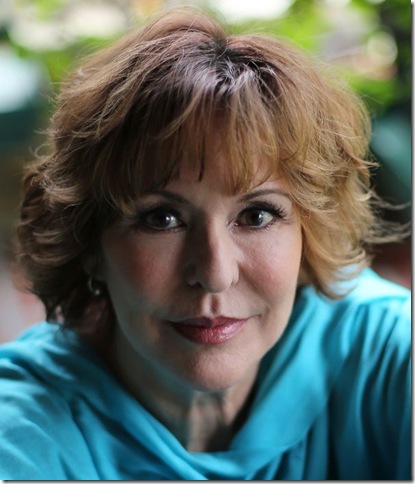 The best way to gauge the temperature of South Florida’s robust literary life is not so much through its mature and established festivals and seminars, but by some of the smaller, newer events and venues.

Just last year, for example, the Palm Beach Book Festival’s inaugural celebration was more than successful enough to ensure a sophomore event, while in Miami, a poet-turned-impresario named P. Scott Cunningham has leveraged a clever idea into O, Miami, and brought the Magic City’s poetry scene to national attention.

Even hotels contribute – at least one, anyway. The Betsy South Beach, a lovely boutique hotel in Miami Beach, provides readings, salons, and a writer’s room where more than 250 poets, novelists, and nonfiction writers have enjoyed week-long writing residencies since 2009. Owned by the son of the late Pulitzer Prize finalist poet Hyam Plutzik (if the name isn’t familiar, look him up – his work is terrific), the hotel has made the support of literary culture its primary philanthropic effort.

“I’m not one to toot my own horn about how great the first year was,” says Lois Cahill, founder and executive director of the Palm Beach Book Festival. “But I will tell you this, and James Patterson, my honorary chairman, agrees with me. There has never been so much celebrity under one roof at one time in Palm Beach County.” 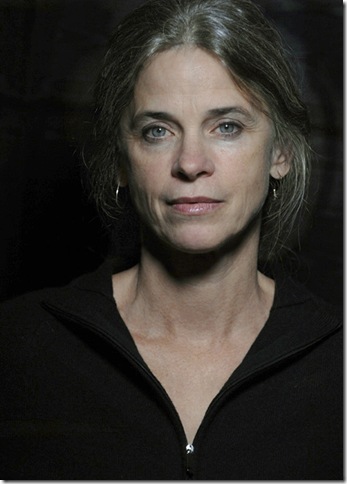 The biggest house on the book block remains, of course, Miami Book Fair International. Since its founding in 1984, by bookstore owner Mitch Kaplan and Miami-Dade College president Eduardo Padron, the fair has become largest of its kind not only in South Florida, but the nation. Eight days of readings and other events, culminating in a weekend street fair featuring up to 400 national and international authors, will draw tens of thousands of book lovers to the downtown Wolfson Campus of MDC. This year’s event runs Nov. 15-22.

As of this writing, the slate of authors is still being finalized, and won’t be announced until October. But some names are already known, including several longlisted for the National Book Award, in one category or another, including Cynthia Barnett, Sally Mann, Jane Hirschfield, Ali Benjamin. All of the NBA finalists will be invited to the fair, once the short list is announced.

“Once again, the Miami Book Fair is presenting a remarkably diverse array of writers and publishers,” says Mitch Kaplan. “We encourage all of South Florida to find their way to Miami-Dade College in downtown Miami so they can experience a literary feast under the biggest and most welcoming of tents.” 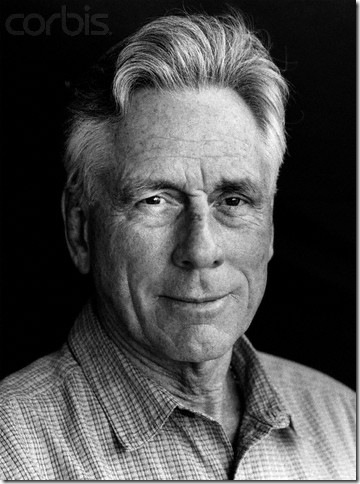 The Key West Literary Seminar, older than Miami Book Fair International by one year, is a much more intimate affair. Held at the historic San Carlos Institute on Duval Street, where Cuban freedom fighter Jose Martí once lectured, the seminar is casual yet intellectually and aesthetically bracing. Authors are close to the audience, and remarkably approachable.

“I have to pinch myself when I look over the roster of authors we having coming in for ‘Shorts,’” says incoming executive director Arlo Haskell. “Midway through our fourth decade, demand for the seminar has grown so much that this one sold out in just 72 hours, a full year before it will take place. It’s astonishing to see so much enthusiasm for reading, and we’re grateful to the teachers and librarians around the country who encourage such a robust literary culture.”

To see what you’re missing, you can access audio streams of previous year’s panels and lectures, or prepare to sign up for 2017, at www.kwls.org.

The final big event of the year is LitLive in Fort Lauderdale, Feb. 5-6. For 27 years, the fest has included a fundraiser for the Broward County Library ($160,000 in 2015), and a day of free lectures for the community. This year, however, the day of free lectures is on “hiatus,” says Dorothy Klein, executive director, who adds it is being rethought “as a broader event with academic partners.”

Still on tap, LitLUNCH!, an author luncheon for businesswomen at Pier 66’s Top Lounge, and the Night of Literary Feasts at the Main Library in downtown Fort Lauderdale. At least 15 authors will mingle with guests at the library before everyone departs for dinners at private homes. More than 350 authors have participated in the event over the years, from Frank McCourt to Gay Talese, Khaled Hosseini and Lisa See.

“Many things have changed over the past 28 years, but I’m happy to say that people still read and enjoy talking with their favorite authors,” Klein said. “We also try to provide the opportunity for our guests to meet new authors, or authors just on the cusp of fame, such as last year’s Feast author Matthew Thomas.” For more information on the 2016 line up, visit www.bplfoundation.org/literaryfeast.htm after the first of the year. 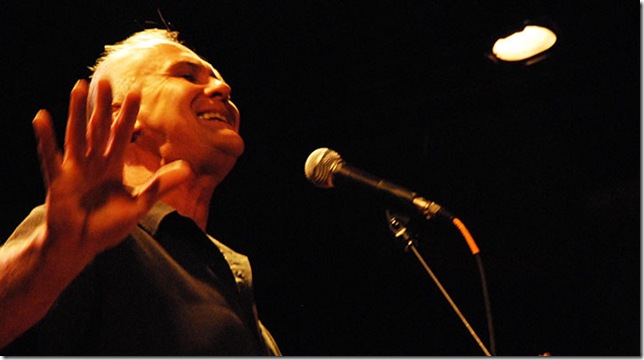 The 12th edition of the Palm Beach Poetry Festival features the usual mix of established poets, up-and-comers, spoken word, slam, and maybe some surprises. Daytimes are mostly devoted to classes for paying poetry students, while nights

allow the public to see and hear some of the best poets alive.

“This year’s special guest poet is Marc Smith, founder of the poetry slam movement, and Dominque Christina, a five-time poetry slam champion,” says founder and president Miles A. Coon. “I always feel terrible about not mentioning each of them when I speak about the festival. They’re all so good!”

For information on tickets or tuition for the poetry workshops, visit www.palmbeachpoetryfestival.org.

Finally, the celebration of Poetry Month (April) has grown to such proportions in Miami that the Magic City is now recognized as possibly the most fertile and important place for poetry in America. This is thanks to the efforts of O, Miami, the Betsy Hotel, Florida International University, and the John S. and James L. Knight Foundation, which provides funding. The aim of the O, Miami Poetry Festival, Cunningham says, is “to deliver a poem to every single person in Miami-Dade County.” But it’s even more than that.

Daily, and sometimes more than daily, poetry readings and related events are staged by O, Miami and its partners during the month. Participating poets from previous years have included such elite talents as Gerald Stern, Major Jackson, Carlos Pintado, Daisy Fried, Robert Haas, Anne Carson, W.S. Merwin, Raúl Zurita and Richard Blanco. For information on the 2016 roster, and the year-round readings and other events, visit http://www.omiami.org and http://www.thebetsyhotel.com/culture.

Film: Playwright August Wilson began his chronicle of the African-American experience throughout the … END_OF_DOCUMENT_TOKEN_TO_BE_REPLACED

Film: Just in time with the opening of movie theaters in Palm Beach County comes the season’s most … END_OF_DOCUMENT_TOKEN_TO_BE_REPLACED

Music: The very last concert Franz Joseph Haydn attended in his life was in March 1808, about a year … END_OF_DOCUMENT_TOKEN_TO_BE_REPLACED