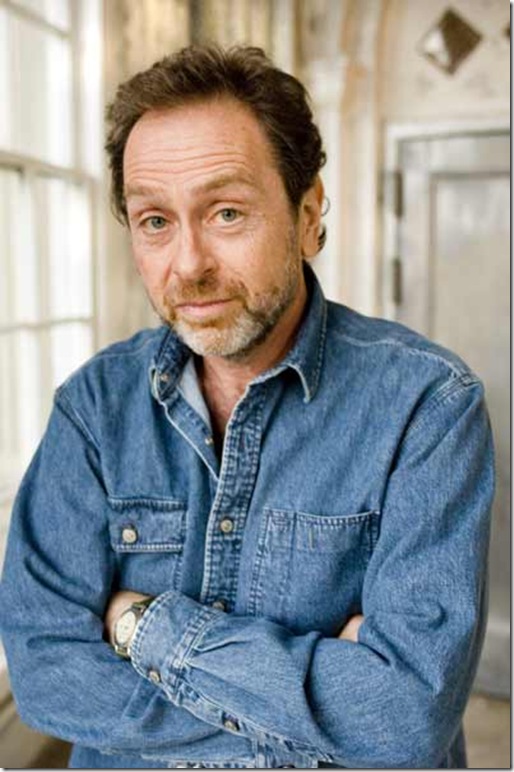 Quick, name the youngest artist who performed on the main stage at Woodstock in 1969.

No, it wasn’t Carlos Santana, Janis Joplin, Richie Havens, Sly Stone, Joan Baez, Jimi Hendrix, or any of the members of the Grateful Dead, The Who, Jefferson Airplane, or The Band.

It was an 18-year-old singer/guitarist named Henry Gross, who performed with doo-wop vocal ensemble Sha Na Na. Now 64, the Brooklyn native went solo in 1970, scored his lone chart-climbing hit with “Shannon” in 1976, and still hasn’t lost his sense of humor — as evidenced by his 2006 theatrical production and soundtrack, One-Hit Wanderer.

Gross is now based in Nashville, but wanders down to his second home in Naples annually with wife Marilyn. That Southern base has allowed him to take an every-Sunday residency at Lafayette’s in CityPlace through December and January, and his tireless two-hour set Sunday wasn’t your father’s typical solo singer/songwriter fare.

The affable Gross worked the room as people trickled in, making eye contact with each one and chatting with many between songs that ranged from throughout his 45-year recording and touring career. And he displayed the same impressive musicianship and vocal range for less than 50 people as he had for 500,000 at Woodstock, without a hint of any glory-days longing.

Early highlights included Gross’ comedic and timely “Happy New Year (To Almost Everyone),” from his latest release, Right as Rain, from 2011, the raucous “Mama, Who’s Gonna Rock” from One-Hit Wanderer, and “Painting My Love Songs,” a masterful pop piece that originally displayed his falsetto vocal range and Byrds-like acoustic guitar intricacy on the 1977 album Show Me to the Stage.

On a Sha Na Na-inspired solo take of the 1934 Rodgers and Hart standard “Blue Moon,” Gross went further, covering all of the layered vocal parts, falsetto to baritone.

“People always ask me for those old tunes,” he said with an ever-present smile, “but I, of course, want to play what I just wrote.”

The results bode well for the next Gross CD. The 6/8-timed ballad “Wrong End of the Rainbow” echoed the late Jeff Buckley; “The Wrath of Grapes” mixed humor into a drinking blues number, and the rocking “I Don’t Know How To Tell Her Apart” wouldn’t sound out of place on a Rolling Stones release, right down to the clever wordplay (“She’s got more faces than Eve.”).

Gross occasionally slowed the proceedings, befitting of the seasoned pacing he’s learned from playing everything from restaurants to stadiums during his career. The title ballad from his 2007 CD Foreverland did that perfectly, and he showed he’d visited the Florida Keys during his Sunshine State residency on the tranquil “Islamorada,” from Right as Rain.

“I used to play at the original Lafayette’s location in Memphis, Tennessee,” Gross said, “which opened in 1972. Here’s a song from that era.”

Written as an ode to the Irish setter owned by friend Carl Wilson of the Beach Boys after Shannon had been hit by a car and killed, the mid-tempo ballad again showed a rare falsetto range by Gross that hasn’t faded with time. And neither has its composer’s love of animals. He and Marilyn have three dogs and three cats.

Newer Right as Rain tracks like the bluesy “Dead Strings” and comedic “The Night You Picked Up the Check” dotted the show’s final performances, but Gross closed his several encores with a musical rendition of a nursery rhyme his grandmother used to sing to him, “Star Light, Star Bright.”

As evidenced by his witty and introspective lyrics, not much information gets past Gross. It was, after all, a full moon that night.

Film: Playwright August Wilson began his chronicle of the African-American experience throughout the … END_OF_DOCUMENT_TOKEN_TO_BE_REPLACED

Film: Just in time with the opening of movie theaters in Palm Beach County comes the season’s most … END_OF_DOCUMENT_TOKEN_TO_BE_REPLACED

Music: The very last concert Franz Joseph Haydn attended in his life was in March 1808, about a year … END_OF_DOCUMENT_TOKEN_TO_BE_REPLACED