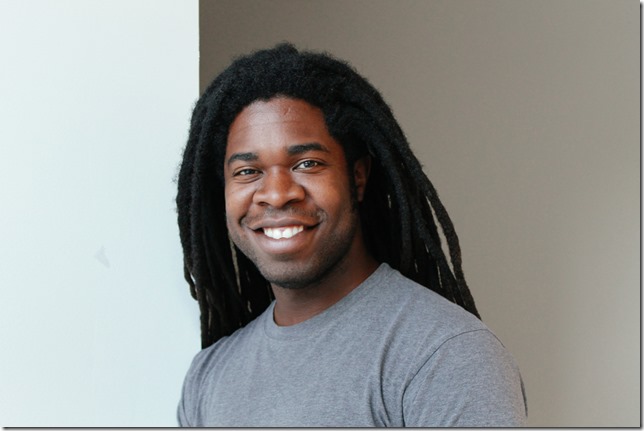 In its original form, Johannes Brahms’s A German Requiem, composed in the 1860s, is his longest, biggest work, lasting just over an hour, scored for full orchestra, large chorus and soprano and baritone soloists.

Patrick Dupré Quigley, the creative and enterprising director of Seraphic Fire, likes to perform authentic small versions of large-scaled works. Last year it was Schoenberg’s chamber ensemble arrangement of Mahler’s The Song of the Earth. This month, Quigley revived Brahms’s own arrangement of the German Requiem for small chorus accompanied by one piano, four hands.

This version, sometimes called the London version because of the venue of its first performance, was intended for in-home use, and its personal, intimate effect is actually quite suitable. A German Requiem is not a liturgical work. Brahms pieced together his texts from the Lutheran Bible, not for a formal service, but rather as a message of solace for the mourners. This approach worked very well in Fort Lauderdale’s mid-sized All Saints Episcopal Church on Friday night, with a chorus of 21 and two first-class guest soloists.

Seraphic Fire has performed the four-hand Brahms Requiem before, and recorded it on CD in 2011.

The four-hand arrangement isn’t a substitute for the larger work. It’s essentially a different piece, with an aesthetic all its own. Although the notes are the same, the piano cannot duplicate Brahms’s trademark low orchestral sonorities. The two excellent pianists, Scott Allen Jarrett and Justin Blackwell, played superbly, following conductor Quigley’s manifold tempo changes and dynamic shadings to the letter. They wisely made no attempt to imitate an orchestra, but rather produced a palette distinctive to the keyboard instrument. Now and then – notably in the fortissimo outcries of the sixth movement – there was a losing battle for greater volume, but it was not incongruous with the sentiments of the words (“Death, where is thy sting?”).

More often, the smaller proportions were an advantage. Individual lines and inner voices came through with a clarity seldom achieved with more massive choirs. German diction was intermittently clear and fuzzy. Every chord was transparent, however, elucidating the composer’s fertile harmonic language and emotional intensity. Attacks and cut-offs came through with razor-sharp precision, the difference between a phrase ending on a quarter or a half-note, say, differentiated as in the very first choral lines. It’s also a significant aspect of Quigley’s attention to detail and stylistic nuance that he got his chorus to sing with more vibrancy and resonance in the Romantic repertory than in older (and in some cases modern) music, where he goes for a blander, whiter tone. 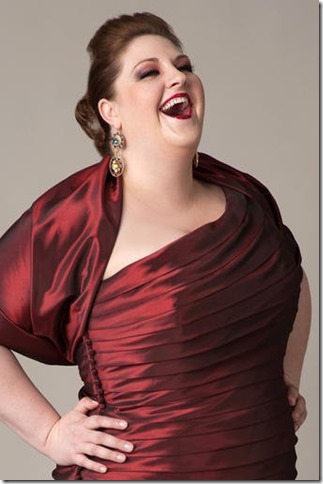 His tempos were for the most part brisk. There was no nonsense about the second movement’s opening funeral march (which is actually an antique-style sarabande, in three-four, rather than march time). Nor was there any mawkishness in the sixth movement’s choral introduction to the baritone solo, “Behold, I tell you a mystery,” nor in the fugato writing later on in “Lord, you are worthy.”

A particularly stirring moment was the seamless segue from the end of this segment into the final movement – a shrewd emotional transition from fear to consolation. Less satisfying was the work’s most familiar section, “How lovely is Your dwelling place” (frequently excerpted out of context by Protestant church choirs), curiously perfunctory and lacking in flow.

Both vocal soloists were outstanding. Bass-baritone Dashon Burton is not a household word, but he is an artist of the highest level who thrilled local audiences last year with an extraordinary rendition of a Bach cantata. His sound is resonant and even-toned from low to high, his interpretations emotionally gripping and stylistically right on.

The singer commanded the ear with his exhortation of “Lord, teach me,” at the start of the third movement. Every line he sang was shaped meaningfully. Returning in the sixth movement, he colored the long-breathed wide-ranging lines of “We shall not all sleep,” with the highest authority and musical maturity.

Soprano Tamara Wilson, winner of this year’s Richard Tucker Award, vocalized her single solo segment with a full, shimmering timbre that took the high-lying lines with ease, and communicated the text’s message of comfort and repose.

The relatively brief first half of the concert allowed the singers to warm up on five short a cappella sacred pieces that spanned the gamut of 20th-century styles. The newest and the oldest of the five – John Tavener’s Song for Athene and an excerpt from Rachmaninov’s All-Night Vigil – exploited Seraphic Fire’s superb deep basses.

Barber’s Anthony O’Daly displayed the group’s skill in dynamic gradations. William Henry Harris’ Faire is the Heaven was a lesson in choral enunciation of the English language, while Elizabeth Poston’s Jesus Christ the Apple Tree built to a climax in which the individual singers dispersed into the auditorium for a stirring conclusion.

Film: Playwright August Wilson began his chronicle of the African-American experience throughout the … END_OF_DOCUMENT_TOKEN_TO_BE_REPLACED

Film: Just in time with the opening of movie theaters in Palm Beach County comes the season’s most … END_OF_DOCUMENT_TOKEN_TO_BE_REPLACED

Music: The very last concert Franz Joseph Haydn attended in his life was in March 1808, about a year … END_OF_DOCUMENT_TOKEN_TO_BE_REPLACED