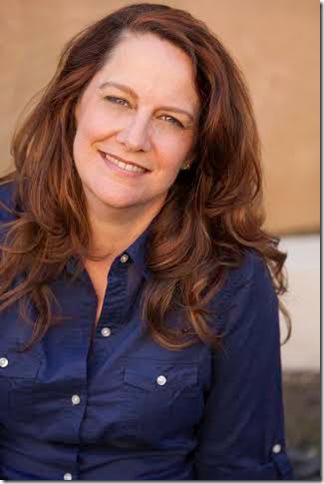 The last time a famed Carlin family member walked a stage at the Kravis Center for the Performing Arts in West Palm Beach was 2002.

The performer was George Carlin, by that time a bearded, white-haired comic legend still packed with the pith, fire and vinegar that had driven him to skewer popular and unpopular causes throughout his 40-year career. He continued to question authority, to never believe the U.S. government, to rip into his Catholic upbringing and to harp on the difference between “an old fart and an old f–k.”

Tonight and over the next two days, the sole member of the next Carlin generation — 52-year-old Kelly, only daughter of George and Brenda Carlin — will walk the halls of that same venue. She will be on stage not to echo the standup comedian her father once was, but to recall and share the joy, the angst and occasional bits of fear that took place in the Carlin household — a place her dad never discussed during his many hours in the concert stage spotlight.

Kelly Carlin’s performance will be less a show and more a topical discussion of her family — a 90-minute look-see, perhaps, at what happened in the living room of the Carlin home. Called A Carlin Home Companion, the show is drawn from her memoir of the same name published last September.

“People will come for the George, but they will stay for the Kelly,” she said during an interview this week.

The show consists of videos featuring some of her dad’s best bits, interspersed with comments about her relationship with her parents. Neither of them was a saint, and she talked freely about their “issues” with drugs and alcohol, not to mention her own ghosts of dysfunction past.

Life with Mom and Dad, she said, was a roller coaster ride. One story that may come up during the Kravis Center show tells how dad and daughter made spice cakes together.

It was common for George Carlin to joke about drugs, and one need only assume that such obvious references to narcotic consumption didn’t take place in a vacuum.

Kelly admits her dad smoked “a lot of weed,” but his introduction to cocaine created a more frightening chapter in the annals of the Carlin clan.

In one case, when Kelly was 11 years old, George came running into her room one morning to say that he believed the sun had exploded and “we have only eight — no, seven-and-a-half minutes — to live.” Her drugged-out dad called a friend for reassurance that life would go on. Turns out it did.

Apparently, George had gotten into some bad acid that day, she said. 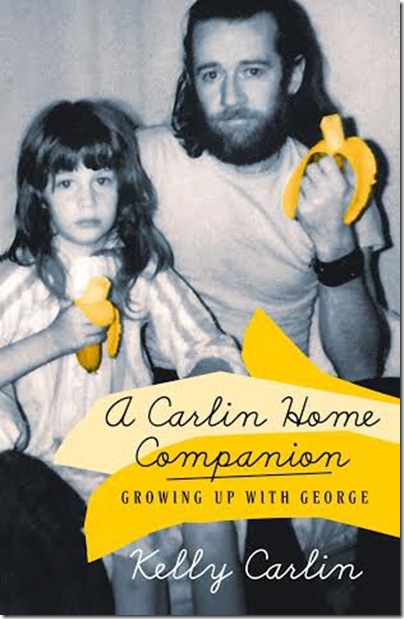 As George Carlin grew older, his interest in — and intake of — drugs diminished until he was doing virtually none. But while the addiction waned, the regret for what he had done during his life grew.

“My dad had a lot of guilt about those years,” she said. It may have been why he was so cautious about allowing the public to see what was going on at the Carlin house. In fact, he quietly objected to a couple of his daughter’s efforts to memorialize the family Carlin on stage and in print.

Kelly said that when her father was home, “he spent a lot of time writing. He was a loner. All his friends were from the neighborhood where we grew up.”

She said her father had an excellent capacity to think and a meticulously crafted stage wit. “He was great at observing the world and offering universal truths about it. He was also fascinated with words.”

In fact, George Carlin built some of his dialogues around words. Perhaps his most famous routine was “The Seven Words You Can’t Say on Television.”

He also discussed “Euphemisms,” how certain sugar-coated words and phrases were just efforts to sidestep important issues and vital truths.

George said in one of his bits about euphemisms: “No one told me, but toilet paper is now called bathroom tissue. Sneakers are now running shoes, a dump is now a landfill and the government doesn’t lie, it engages in disinformation.”

By the late 1990s, she began to stray from mainstream media. She got into writing, producing an early Internet program. She also created a one-woman show called Driven to Distraction, which touched on her childhood, struggles with drugs and alcohol, poor personal relationships and her mother’s death in 1997 due to liver cancer. In 2001, she earned a master’s degree in psychology — a milestone that her father mentioned on TV.

A Carlin Home Companion morphed out of that early stage show. Actually, she shelved Driven to Distraction and a later memoir due to her dad’s objections. 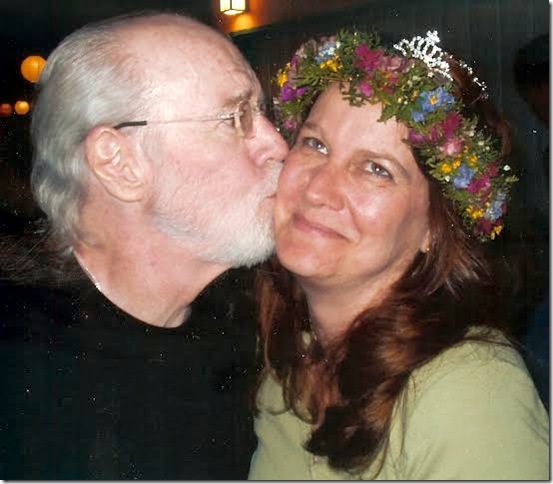 When asked to talk about her famed father on a cruise following her father’s death at age 71 in 2008, she drew such raves that a retelling of the Great Carlin’s life became a necessity.

The only things missing from Kelly’s show at the Kravis this week are comments her father might have made about the chaotic 2016 presidential race.

“I couldn’t comment about what he might say,” said the comedian’s daughter. “But if you know how my father felt about the government and his lack of faith in the American dream, you could probably extrapolate.”

Film: Playwright August Wilson began his chronicle of the African-American experience throughout the … END_OF_DOCUMENT_TOKEN_TO_BE_REPLACED

Film: Just in time with the opening of movie theaters in Palm Beach County comes the season’s most … END_OF_DOCUMENT_TOKEN_TO_BE_REPLACED

Music: The very last concert Franz Joseph Haydn attended in his life was in March 1808, about a year … END_OF_DOCUMENT_TOKEN_TO_BE_REPLACED