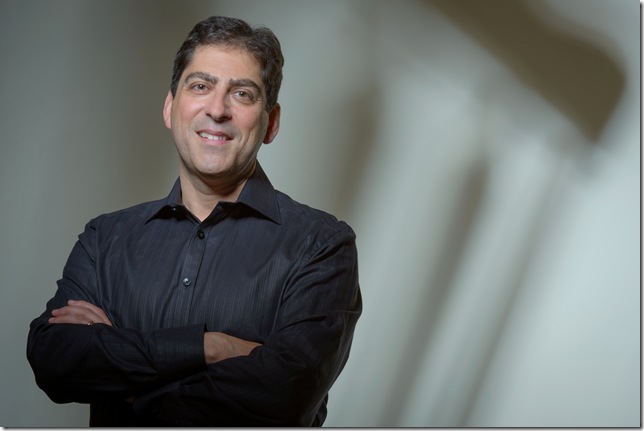 David Amado, director of the Delaware Symphony and the first of four conductors to be considered by the Atlantic Classical Orchestra as a successor to Stewart Robertson, led a concert Jan. 13 with the ACO whose quality was unsurpassable.

The concert at the Eissey Campus Theatre in Palm Beach Gardens opened with the overture to Carl Maria von Weber’s Oberon, an opera commissioned by Covent Garden in 1826, the same year Weber died. The slower passages of this overture were nicely modulated, and the string section worked particularly hard for Amado, though he didn’t appear to ask them to.

The overture is full of musical treasures, whetting opera lovers’s appetites for a revival of this once-popular opera, now alas moribund along with so many others of this period.

Next followed the Second Piano Concerto of Shostakovich (in F, Op. 102) with soloist Lindsay Garritson, who holds a master’s from the Yale School of Music and is now pursuing a doctorate.

Shostakovich wrote his second concerto in 1957 as a graduation present for his son Maxim, who gave its first performance with the USSR Symphony Orchestra. It opens with bright, lively woodwinds and none of the devastating irony and heart-wrenching bitterness that infuse the composer’s later works.

Garritson played the first movement brilliantly, keeping the fast tempos under tight control as winds and piano fought it out. Her crisp runs were most attractive and in the little cadenza, Garritson showed off her pianistic skills to strong effect, producing a flourishing finish to the movement.

The Andante is somber and melancholy, but with soothing orchestral playing and ravishing melodies echo Rachmaninov. The effect is one of calm and solitude akin to being alone in a Japanese garden. The finale, a fast Allegro, shifts from the melancholia of the Andante to exuberant, playful music. 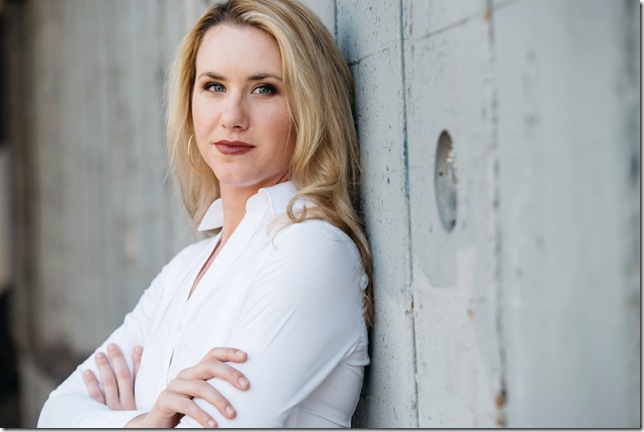 Garritson’s keyboard skills were incisive in her middle runs some of which were answered by the orchestra. Conductor Amado gives the cellos a nod to come in during this fast-paced movement and they respond quickly. Drum rolls invite clever tunes from the woodwinds and the solo piano copies them with great intensity. Garritson was in complete command as the concerto races to what the program note describes “as a piano etude taken to extremes by a demented piano student.’’ Roars of rapturous applause greeted Garritson’s wonderful performance.

The program ended with Franz Schubert’s Ninth Symphony (in C, D. 944), often referred to as the “Great’’ C major symphony because his Sixth Symphony is in the same key. Written in 1825, it got its first performance under the baton of Felix Mendelssohn and the Gewandhaus Orchestra in 1839, after the composer Robert Schumann discovered the work while visiting Schubert’s older brother Ferdinand after Franz’s death at the age of just 31 in 1828.

Schubert often digresses from commonly accepted symphonic norms and delights us with his inventions. The first movement opens with a noble horn tune with an echo. Amado created a fine orchestral balance for the rest of the opening, which sounded good in this theater. Recordings of this symphony, often from large orchestras of 80 players plus, do not reflect orchestra sizes in Schubert’s time. More than likely, something like 42 players were used, as in the ACO’s case at the Eissey. Only in the second movement did I wish for more string players to give it more heft. But that’s a quibble.

The closing bars of the first movement were played to perfection — difficult passages made to sound easy — and the Andante con moto second movement opened with a beautifully played solo oboe. This music is like a Schubert song, pastoral in nature, reminding me of walks in the low lying hills above Vienna.

The Scherzo third movement chugs along with a lot going as Schubert passes his fragmented tunes all around the various orchestral sections. Three delightful trombones puncture the delicate string playing and become quite bothersome to the rest of the orchestra; perhaps this was the joke (Scherzo) Schubert had in mind. The ACO’s strings were excellent in the quieter passages of this movement.

The last movement, marked Allegro vivace, starts with a familiar opening statement. It has a vital sound full of verve. The orchestra’s refined beautiful playing was lovely to hear in its precision. Busy strings worked away as bubbling woodwinds pressed to be heard. Amado, always in command, kept the tempo steady and strong, building up the power of the orchestra gradually until this group of 42 players ends up sounding like one of 80.

Music: The very last concert Franz Joseph Haydn attended in his life was in March 1808, about a year … END_OF_DOCUMENT_TOKEN_TO_BE_REPLACED

Film: Major League Baseball culminates each season with the World Series, but to find the true … END_OF_DOCUMENT_TOKEN_TO_BE_REPLACED