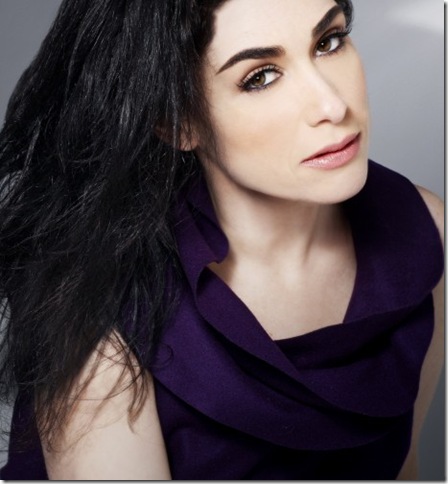 Devastated by what he saw as the failure of his latest stage project and under siege from a persistent streptococcal throat infection, Georges Bizet suffered two heart attacks and went to his grave on June 3, 1875, at the early age of 36, never to know how successful that theater piece was to become.

Or how successful he’d been in writing it.

“In ‘Carmen,’ he hit gold,” conductor David Stern says of Bizet. “It really is so much better than anything else he wrote … He hit it out of the park, as they say.”

The piece over which Bizet had expended so much effort in his last busy years on the planet was an opera, a violent melodrama drawn from an 1845 novella by Prosper Mérimée about a fiery, independent Gypsy woman in Spain who lures a naïve young soldier into a life of passionate love and crime before things take a very bad turn indeed.

Carmen premiered at the Opéra-Comique in Paris in March 1875, and met with a decidedly mixed reception before fading away after 45 performances. Originally an opéra-comique — an ancestor of the American musical — the songs and choruses in Carmen were separated by spoken dialogue.

But later that year, the opera moved to Vienna, where it was transformed into a grand opera by a friend of Bizet’s, a New Orleans-born French composer named Ernest Guiraud, who wrote musical passages to replace the spoken words. It’s that version of Carmen, mostly by Bizet with additions by Guiraud, that has conquered the world’s stages since then.

It remains a box office certainty today. The three performances of the work by Palm Beach Opera that begin tonight at the Kravis Center are sold out, or very nearly so. In the 2013-14 season, according to Operabase, Carmen was the second-most performed opera in the world, with 548 performances, behind Verdi’s La Traviata, with 659, and just ahead of Puccini’s La Bohème, which was performed 522 times.

There is at least one overriding reason Carmen returns again and again to the world’s stages.

“Good tunes,” Stern said. “I would love to say it’s the harmonies, or the counterpoint, or the orchestration, but no: Good tunes. It’s a little frightening how many there are. What was he smoking when he was writing it? I want some of that. That’s the reason why, in 2016, it’s selling out.”

Those tunes include such familiar earworms as the “Toreador Song,” the “Habañera” (which Bizet partly borrowed from another composer, thinking it was a folksong), the “Seguidilla,” and most beautiful of all, Don José’s second-act aria, “La fleur que tu m’avais jetée.” 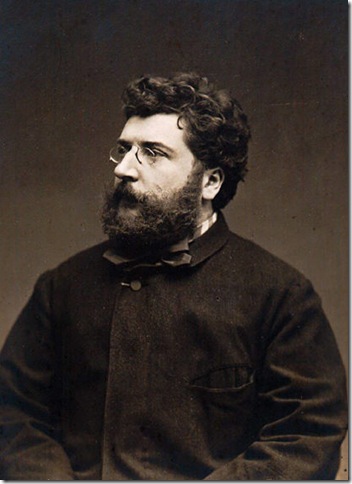 At the center of the opera is Carmen herself, a tempestuous woman who is the center of attention and male admiration, but who is anything but a bimbo.

“I see her as a real person, not a wandering, innocent character. Like a real person, she evolves, she develops,” says Rinat Shaham, the Israeli-born mezzo-soprano who will sing the role tonight and Sunday afternoon. Shaham has sung the role about 40 times since she first did it for Austin Lyric Opera in Texas back in 2001, and Carmen remains her “BFF,” as Shaham recently noted on her Twitter feed.

“For me, it’s a living, breathing experience, and I never let it get stale,” she said.

Carmen, which takes the stage at the Kravis Center tonight, Saturday night and Sunday afternoon, is the first of Palm Beach Opera’s three productions this season. It will be followed in February by Gaetano Donizetti’s Don Pasquale and in March by Richard Strauss’s Ariadne auf Naxos.

Shaham, who appeared in this role for Florida Grand Opera in 2006, stars as Carmen tonight and Sunday afternoon, and the French-Canadian mezzo Nora Sourouzian sings it Saturday night. Leonardo Capalbo is Shaham’s Don José, while Dominick Chenes sings the role opposite Sourouzian. Eleni Calenos sings Micaëla, the village girl who grew up with Don José and nourishes a secret love for him, and Zachary Nelson is the swaggering toreador Escamillo.

The smaller roles of Zuniga and Morales are sung by Musa Ngqungwana and Tobias Greenhalgh, and four of the company’s Young Artists fill out the cast — Jessica Fishenfeld and Fleur Barron as Frasquita and Mercèdes, and Jason Duika and Robert Watson as El Dancairo and El Remendado.

The show is directed by the young John de los Santos of the Fort Worth Opera, for whom he also doubles as a choreographer and opera librettist. 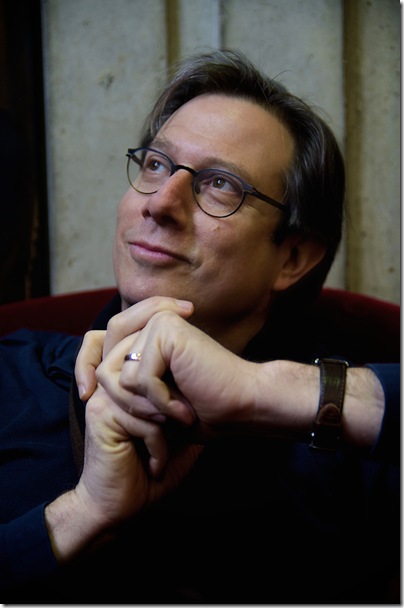 Stern, who is Palm Beach Opera’s chief conductor and leads the three performances, points out that the role of Carmen marked a departure from the more typical women’s roles in opera as wilting flowers or unattainable objects of desire.

“Fifty, sixty years ago, it was still the breakthrough opera for women’s roles,” he said, adding that though there were strong women in Handel’s Alcina, Mozart’s Don Giovanni and Luigi Cherubini’s Medée, they come from a godly or aristocratic pantheon. “[Carmen is] not a rich woman, she’s not a powerful woman. It’s about human relationship power, but it’s not about political power. It’s not about riches. We’re seeing peasant scenes, and we’re feeling for her. Everyone can feel for Carmen.”

When Carmen dies at the hands of her jealous former lover rather than return to him, she does so because she has remained true to her convictions.

“She tells Don José at the end: ‘I’ve never lied.’ And she’s right, she never lied. The whole story would have been better (for her) if she had lied, but she didn’t. She’s not a person who lies,” Shaham said. “From the beginning of the opera, what she says and how she acts is the truth. And of course, Don José is somebody who cannot take the truth.

“And that’s one thing that I really love about her, and I look up to her for that reason,” she said. “She’s true to her values.”

That leads a certain portion of the audience to misunderstand her.

“Some people misinterpret that, and see her as a femme fatale who lures men into her world and then deserts them,” Shaham said. “And that’s not really the truth. Obviously, she does lure men, but she tells them it’s not going to last.”

Indeed, the central motif of the opera as Stern sees it is not love, but freedom.

“This piece is about liberation. The one key word is not ‘amour,’ it’s ‘liberté’: liberty,” said Stern, who lives in Paris with his wife and daughters. “It’s the liberty of Carmen to be who she is, not to conform to society, not to conform to men’s notions of how she should be. On so many levels — musical, topical, linguistic, theatrical — ‘Carmen’ broke the mold.

“And I think it’s important to bring it out as much as possible, this intense necessity for freedom, which she ultimately receives by being killed,” he said. “And while the death is a death, and it’s cruel and violent, it’s also liberating for her … I think that everyone who comes to ‘Carmen’ participates in that freedom. I think even if you know nothing about the story, if you’ve never heard an opera in your life, you feel this incredible strength of this character.

Music: The very last concert Franz Joseph Haydn attended in his life was in March 1808, about a year … END_OF_DOCUMENT_TOKEN_TO_BE_REPLACED

Film: Major League Baseball culminates each season with the World Series, but to find the true … END_OF_DOCUMENT_TOKEN_TO_BE_REPLACED