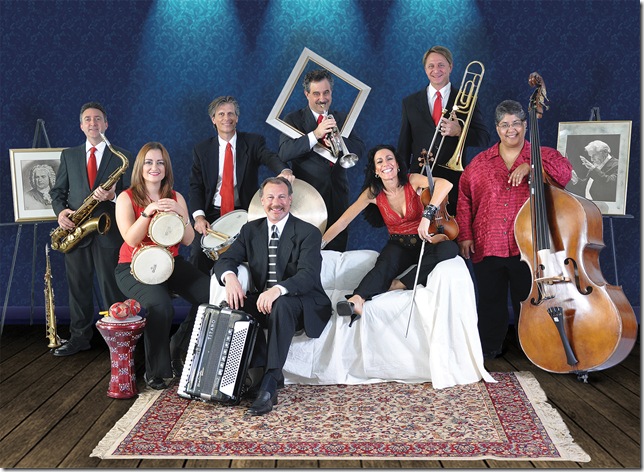 Aaron Kula put the finishing touches on his final composition for the sixth annual Kultur Festival concert — called 2nd Avenue Jazz’n Jive — 30 minutes before a reporter arrived to talk to him.

The concert, performed by the Klezmer Company Orchestra (KCO), is the centerpiece of the eight-day festival at Florida Atlantic University in Boca Raton, which celebrates Jewish culture. The festival, which begins Saturday, is sponsored by the FAU Libraries and the Jewish Cultural Society (JCS) at the college.

“My goal is to emulate the complexity of music by Duke Ellington and Rodgers and Hammerstein. They’re not just arrangements, but full-scale orchestrations,” said Kula, director of music performance and education at the library. “It’s a challenge and requires top-notch musicians to understand the technically demanding orchestrations.

“Every year I up the ante,” Kula says. “People expect it. The music is high-end, educational and entertaining. If I make my audience think and feel, then I’ve been successful. I want every piece to be a ‘wow’ moment.”

The concert is set for 3 p.m. Sunday at the Kaye Performing Arts Auditorium on the FAU campus.

In addition to the KCO concert, there is a full week of Jewish-themed events, all at the school’s Wimberley Library. 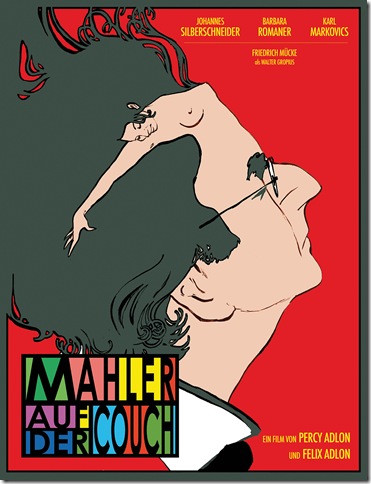 At 7 p.m. Saturday, the festival will screen Mahler on the Couch, a German movie based on the famous 1910 psychoanalytic session between composer Gustav Mahler and Sigmund Freud, which took place after Mahler discovered his wife Alma’s affair with the architect Walter Gropius.

On Monday (7 p.m.), a panel of scholars and clergy will take part in a panel called My Religion Is Funnier Than Your Religion: Interfaith Humor. The festival had great success in 2011 with another humor-oriented panel (Jewish Humor from the Bible to the Borscht Belt) and wanted to bring something similar to the event this year. 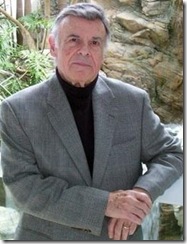 The following day (2 p.m.), Leonard Lehrman and Helene Williams will present The Broadway You Know and Don’t Know, a concert of old favorite songs composed by Lerner and Loewe, Rodgers and Hammerstein and Cole Porter.

It’s “a lively and elevated story with an authentic 19th-century klezmer soundtrack. It’s a Jewish mysticism ghost story set during the recent millennium on the upper west side of Manhattan, although the opening and final chapters are set in Miami Beach,” Rosenbaum said. 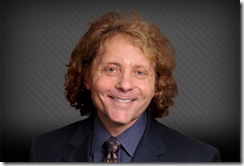 In compiling the music for the KCO concert, Kula goes through the FAU Library’s archive of printed Jewish music, which he says is the largest in the country. The archive also contains a large collection of Jewish books and ancient manuscripts.

This year’s selections debut arrangements of music that originated in New York’s Second Avenue theater district and were influenced by musicians of the 1920s Harlem jazz era. Some of those selections include new adaptations of classical orchestral favorites including famous Yiddish songs as interpreted by Billie Holiday and Cab Calloway; Kiddush Blues, by Kurt Weill, and Shalom, from Jerry Bock and Sheldon Harnick’s 1961 musical Milk and Honey.

Other new adaptations of classical orchestral favorites include music by Camille Saint-Saëns and Jacques Offenbach, who, Kula believes may have been influenced by klezmer melodies.

“Did a klezmer tune influence Offenbach’s ‘Can-Can’ melody and French operetta? You can’t help but wonder when you hear them together,” Kula said. It wouldn’t be that far-fetched: Offenbach came from a Jewish family in Cologne, where his bookbinder father Isaac was a cantor in one of the synagogues in the German city.

Kula will perform a klezmer melody that closely resembles Offenbach’s Can-Can, which comes from the French composer’s operetta Orphée aux Enfers. Kula calls his version Can-Can in the Shtetl. 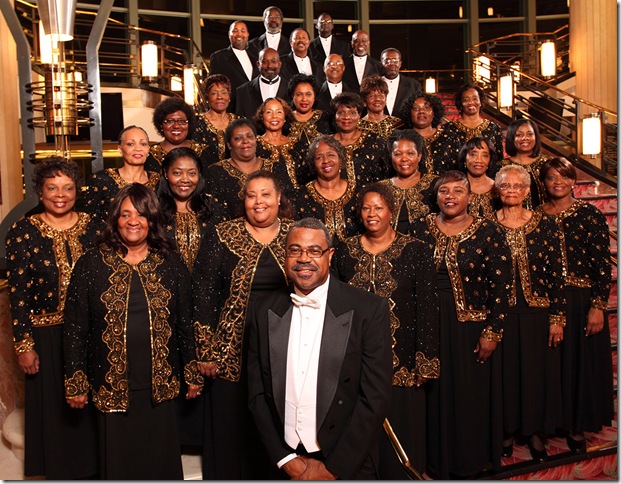 Guest vocalists include Lloyd Reshard and Leo Williams, and the 40-voice Ebony Chorale of the Palm Beaches, under the direction of Orville Lawton, who will perform Negro spirituals from the archive, including My Lord, What a Morning, and I’m Bound for the Promised Land.

“The Jewish and African-American musical heritage is even more powerful when we join forces, offering a concert experience that will be incredibly joyful and unforgettable,” Kula says.

The chorale will also perform a doo-wop version of the Jewish Day of Atonement prayer, Kol Nidre, and a blues Kiddush, the prayer that welcomes the Sabbath, both popular with the audience.

“Usually Negro spirituals are sung a cappella, so I’m very interested to hear how the arrangement sounds with a 25-piece orchestra,” said Lawton, who retired as dean of music at the Dreyfoos School of the Arts in West Palm Beach. “Aaron is a very passionate guy and his passion is contagious. He loves what he does and we love singing the Jewish melodies. People love them when we perform at local synagogues.”

KCO pianist Valerio Cantori’s arrangement, Mazel á la Brubeck, inspired by Brubeck’s recording of saxophonist Paul Desmond’s Take Five, will be featured in a musical tribute to Brubeck, who died in December. Also on the program will be trumpeter Chaim Rubinov’s swing version of My Yiddishe Mama.

The concert ends with the 1950 tune Mamaleh.

“It’s a tune that everybody gets,” Kula says. “With the sweet sounds of the soaring violins, if you think about your mother, it will bring tears to your eyes. It’s a visceral experience that will stay with listeners.”

Parking is free in non-metered spaces at the library, nearby garage and on Volusia Street. For more information or to buy tickets, call 800-564-9539 or visit www.fauevents.com. Tickets can also be had at the FAU Box Office, 777 Glades Road, Boca Raton campus. As of Thursday, Saturday and Monday night’s events were sold out.

Film: Playwright August Wilson began his chronicle of the African-American experience throughout the … END_OF_DOCUMENT_TOKEN_TO_BE_REPLACED

Film: Just in time with the opening of movie theaters in Palm Beach County comes the season’s most … END_OF_DOCUMENT_TOKEN_TO_BE_REPLACED

Music: The very last concert Franz Joseph Haydn attended in his life was in March 1808, about a year … END_OF_DOCUMENT_TOKEN_TO_BE_REPLACED