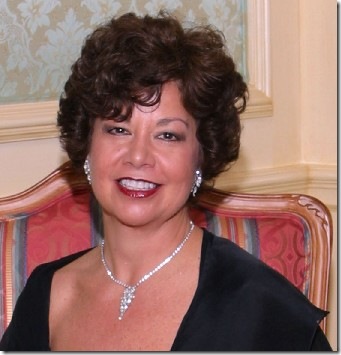 MIAMI ― A new general director and chief executive officer will lead the Florida Grand Opera in the 2012-13 season.

Susan T. Danis joins the Florida Grand Opera on Oct. 9. Danis is the fourth general director and CEO in the opera’s 72-year-history. Robert Heuer, the company’s CEO for 32 years, retired in May.

Danis was selected after an international search, consisting of 47 applicants and multiple rounds of interviews with a search committee, made up of Florida Grand Opera board members and local arts and business leaders.

According to Victor H. Mendelson, president of the Florida Grand Opera’s board of directors, Danis has the “combination of being a successful opera producer, manager and development expert.”

“We are ecstatic to have Susan build on FGO’s history as Florida’s oldest performing arts company and infuse the company with great productions, ideas and enthusiasm,” he added. 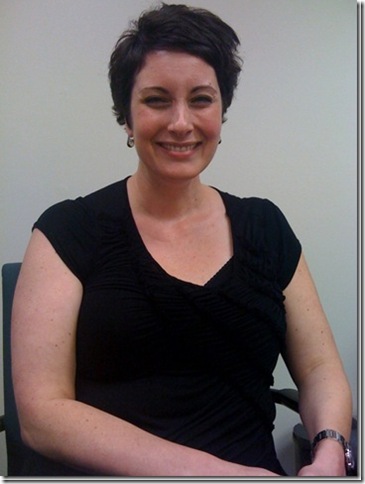 FORT LAUDERDALE ― The Master Chorale of South Florida’s music director of just one season, Karen Kennedy, announced today she will be leaving the group after its concert Nov. 30, when it performs the Mahler Third Symphony with the Cleveland Orchestra.

Kennedy said her other job as director of choral studies at the University of Miami was taking too much of her time to devote enough effort to the chorale.

“In examining the needs, wants, and growth initiatives of both programs, it has become clear that the University of Miami and the Master Chorale of South Florida will benefit more from separate leadership,” Kennedy said in a news release.

A native of Rochester, N.Y., who holds degrees from DePauw and Butler universities in Indiana, and a doctorate from Arizona State, Kennedy, 42, served as director of the Honolulu Symphony Chorus and ran the choral activities program at Towson University outside Baltimore before coming to South Florida in May 2011.

The chorale, which began life as the chorus of the now-defunct Florida Philharmonic, celebrates its 10th anniversary in 2013 with a gala concert in April that will feature Kennedy and the group’s two previous conductors, Jo-Michael Scheibe of the University of Southern California and Joshua Habermann, who leads the Dallas Symphony Chorus.

The chorale is looking for a new music director and has launched a national search. It hopes to name the new chief on board by June 2013. Interested persons can apply through the group’s website at masterchoraleofsouthflorida.com. 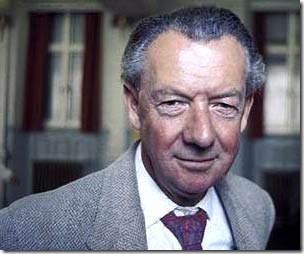 WEST PALM BEACH ― Palm Beach Opera is announcing auditions for the role of Miles in Benjamin Britten’s The Turn of the Screw.

Applicants must be in the age range of 8 to 15 with a treble/male soprano voice and have previous musical experience singing solo and in ensemble.

Auditions are Sept. 14 and 15 at the Royal Poinciana Chapel in Palm Beach.  Auditions are by appointment, and must be scheduled in advance using the form at www.pbopera.org.

Palm Beach Opera’s Young Artist Program is entering into a new collaboration with the Lynn Conservatory of Music to present a fully staged production the Britten opera, premiered in 1954 and based on a short story by Henry James.

Rehearsals begin March 25, with performances slated for April 12 and 14.  The part of Miles, a school-age boy, is central to the story and requires a significant time commitment during the 3-week period. 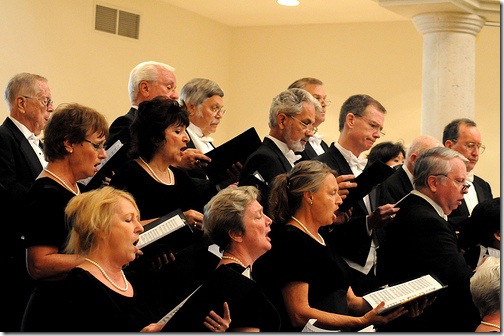 WEST PALM BEACH ― The Masterworks Chorus of the Palm Beaches announces auditions for the 2012-2013 season.

Interested singers should have previous choral experience and the ability to sing on key and read music. Auditions must be scheduled in advance via the Chorus’ website at www.masterworkschorusofthepalmbeaches.com or by calling (561) 845-9696.

Masterworks Chorus rehearses weekly from September through April, giving at least three concerts per year, as well as other community singing opportunities.

Rehearsals are held on Tuesday nights at the United Methodist Church of the Palm Beaches, located at 900 Brandywine Road in West Palm Beach, from 7 p.m. to 9 p.m.

Founded by Jack W. Jones and directed by Carl P. Ashley, the Masterworks Chorus of the Palm Beaches is an ensemble of professional and amateur singers from throughout Palm Beach County. Masterworks Chorus has been featured in performances with Palm Beach Opera, Ballet Florida, Boston Esplanade Orchestra, Rome Festival (Italy), and at Lincoln Center and Carnegie Hall in New York City.

Film: Playwright August Wilson began his chronicle of the African-American experience throughout the … END_OF_DOCUMENT_TOKEN_TO_BE_REPLACED

Film: Just in time with the opening of movie theaters in Palm Beach County comes the season’s most … END_OF_DOCUMENT_TOKEN_TO_BE_REPLACED

Music: The very last concert Franz Joseph Haydn attended in his life was in March 1808, about a year … END_OF_DOCUMENT_TOKEN_TO_BE_REPLACED