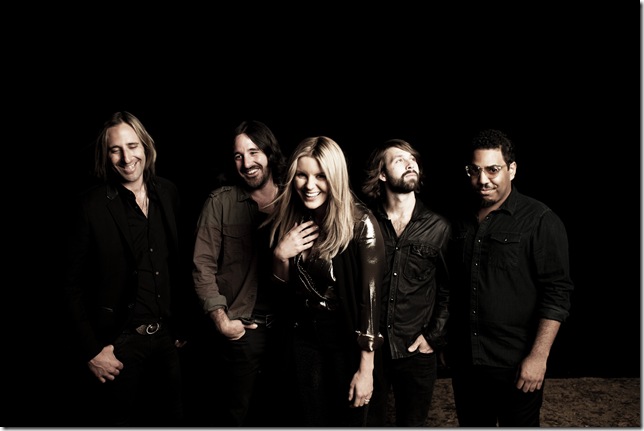 Organized by Rock the Ocean founder and Nashville music executive Chris Stacey, presented by Landshark Lager and produced by Huka Entertainment, which produced Concerts for the Coast after the Deepwater Horizon oil spill in 2010, the two-day music festival is expected to bring crowds to Fort Lauderdale Beach reminiscent of the Broward County city’s spring break heyday.

Rock the Ocean is dedicated to supporting scientific research, education and increasing public awareness about the issues impacting the world’s oceans.

Stacey envisions the event as an annual event of “music and meaning,” one designed to promote ocean and marine conservancy and to raise awareness about the state of our oceans. 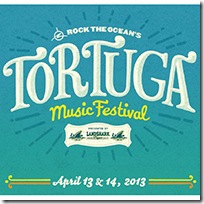 “This is not your average music festival,” says producer AJ Niland. “This festival will showcase world-class talent, with world-class amenities on a world-class beachfront setting. More importantly, it is a festival with a purpose.”

Partial proceeds raised from the event will go to support the Guy Harvey Ocean Foundation in Davie, which has set up a one-of-a-kind conservation village in the middle of the festival with interactive booths manned by representatives of the International Game Fish Association (IGFA) and the Universities of Miami and South Florida.

Stacey, who says he was motivated to take action after seeing the documentary film The Cove, about Japan’s dolphin hunting: “We want to call attention to the marine conservation cause and to put on an event comparable to the Stagecoach music event in California, Bonnaroo in Tennessee or Austin City Limits.”

For Stacey, who spent many years boating in South Florida, the project is a passion project born out of his love of the ocean.

“Did you know there is plastic in the ocean that will never biodegrade?” he said. “Fish eat this plastic and toxins from the plastic get into our food supply. Plastic in our oceans kills up to one million sea birds, one hundred thousand sea mammals and countless fish each year.

“Most people have no idea about our world’s oceans,” he said. “We want to put on big festival to educate them.” 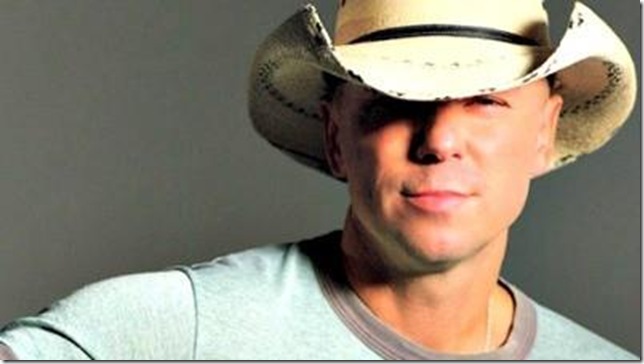 One issue that’s on the top of Stacey’s list is shark finning, the practice whereby hunters cut off the fins of sharks for delicacies in Asia and then throw the shark back in the water, where, unable to swim, it dies and threatens the stability of the marine ecosystem.

According to Stacey, the shark population has decreased by 90 percent over the last decade.

“The event started with the element of social consciousness – I wondered, ‘What can I do?’ I said, ‘Let’s create as much awareness as we can.’”

Although Stacey declined to divulge ticket sales, he did say he expected about 20,000 people over the course of the weekend.

With ticket prices ranging from a two-day pass for $149 and a single day at $99, prices increase to $1,299 for a super VIP pass. The festival also offers a work exchange program for those willing to volunteer their time in exchange for access.

And is having a two-day mega-rock concert on the beach with 20,000 concertgoers compatible with environmental causes?

Stacey notes that all acts end by 9 p.m. to allow the sea turtles to nest, and he promises to leave the beaches cleaner than before the concert. Volunteers with Clean Vibes will pick up trash and recycle bottles.

Film: Playwright August Wilson began his chronicle of the African-American experience throughout the … END_OF_DOCUMENT_TOKEN_TO_BE_REPLACED

Film: Just in time with the opening of movie theaters in Palm Beach County comes the season’s most … END_OF_DOCUMENT_TOKEN_TO_BE_REPLACED

Music: The very last concert Franz Joseph Haydn attended in his life was in March 1808, about a year … END_OF_DOCUMENT_TOKEN_TO_BE_REPLACED