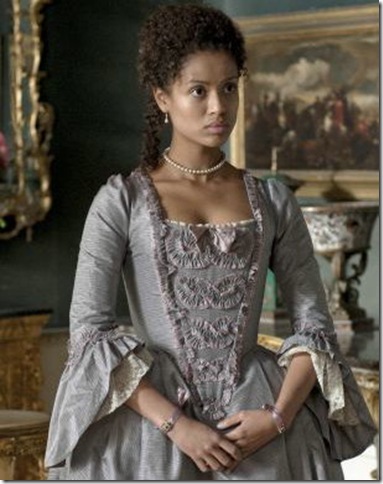 To paraphrase Mark Twain, “Reports of the death of the Palm Beach International Film Festival have been greatly exaggerated.”

Dismissing the naysayers who will tell you that the 19-year-old celebration of movies from around the globe is on the verge of folding, longtime PBIFF president and chief executive officer Randi Emerman insists, “You have to be a believer. Because of some great volunteers, we have been able to make it happen and look, we’ve got some 160-odd (screenings) this year. And it’s not merely quantity, but that much quality came to us.”

Screening that many films is not about numbers, says Emerman. “You know what? If I only liked four films, I’d only be showing four films.”

In recent years, the Palm Beach festival has been putting its emphasis where it should have been all along — on the films. Gone is the high-ticket, expensive-to-put-on, award-presenting gala, in favor of a handful of more modest parties themed around the movies being showcased.

Asked about the financial health of the festival, Emerman responds with a quick, “Ugh.” Paying for the festival is apparently still a challenge, even with the extravagances trimmed. “I still need to get this community behind it, to help fund it,” she says. “I don’t know why, but we’re stumbling. If we have this thing funded properly, it could be dangerous it could be so good.”

As to what is different this year, Emerman says, “I think you want to always change it up, to give the community something new and exciting.” A likely crowd-pleased is a mini-festival within the festival called “The Jewish Experience,” which features four world premieres and three nominees for the Ophir, Israel’s equivalent of the Academy Awards.

“We always play a lot of Israeli and Jewish films, but there’s just more and more available every year, these cutting-edge films, and we have the market for it here,” she feels. PBIFF has had sidebars of Israeli films twice before in its history, but never as large as this year’s. “There’s a lot of good product available, movies that don’t necessarily make it to the art houses where our community can see them.” 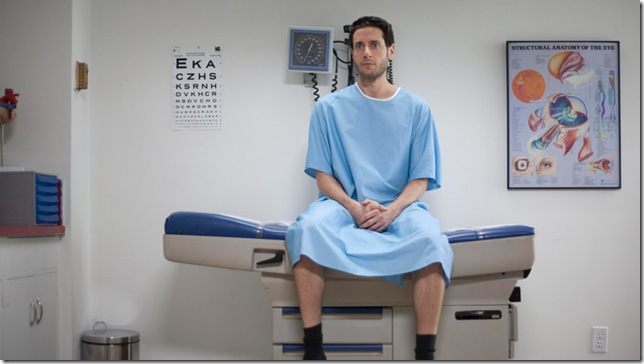 In addition, the eight-day Palm Beach event will unveil its first-ever partnership with the huge, prestigious Toronto International Film Festival. Called “Spotlight on Canada,” it is a group of Canadian-made films that were featured in last fall’s Toronto event. “It’s something new that we came up with this year through a volunteer who had experience with Toronto,” explains Emerman. “There are a lot of Canadians in South Florida, but it’s not just for the Canadians, it’s for everybody.”

Emerman mentions The Disappeared, Blackbird and That Burning Feeling among the standouts of the Toronto fest films. The last one she describes as “a totally silly, funny movie, just off-the-wall.”

Over the years, the PBIFF has moved around to various venues in Palm Beach County. This year, screenings will be at Muvico Parisian 20 and IMAX at CityPlace in West Palm Beach, Cobb Downtown at the Gardens, Lake Worth Playhouse Stonzek Theatre in Lake Worth, and Cinemark Palace 20 in Boca Raton.

If anything, this year’s festival slightly favors south county, with the opening night film (Belle) and closing night film (Cas & Dylan), as well as their parties, held at the Cinemark Palace. In addition, the Palace will be the site of a special preview screening of Broadway: Beyond the Golden Age, Rick McKay’s sequel to the documentary celebrating the great post-war days of the New York commercial theater that premiered at the Palm Beach fest a decade ago.

At the screening of the work-in-progress cut, McKay will be given the festival’s Visionary Award and Robert Morse (two-time Tony Award winner for How to Succeed in Business Without Really Trying and Tru), one of the interview subjects in the film, will receive the Lifetime Achievement Award.

In short, there will be a lot to see and do during the eight days of this year’s Palm Beach International film Festival. Movie fans should check it out, says Emerman, “to meet people from around the globe, to see some great films and some great stories and the people behind them. It’s a cultural platform to learn about art, about history, about champagne and autism,” she says, naming a few of the featured films’ subjects. “Film is an art medium that everyone can understand and enjoy.”

Film: Playwright August Wilson began his chronicle of the African-American experience throughout the … END_OF_DOCUMENT_TOKEN_TO_BE_REPLACED

Film: Just in time with the opening of movie theaters in Palm Beach County comes the season’s most … END_OF_DOCUMENT_TOKEN_TO_BE_REPLACED

Music: The very last concert Franz Joseph Haydn attended in his life was in March 1808, about a year … END_OF_DOCUMENT_TOKEN_TO_BE_REPLACED