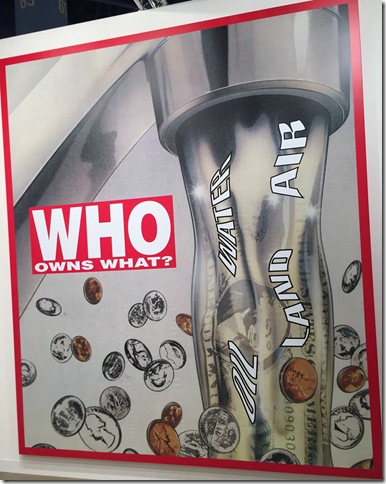 Expect the unexpected when it comes to Miami’s wild and woolly annual Art Week. This year featured torrential floods, an unprecedented act of violence in the main Basel tent, astronomical sales, and women artists (and dealers) in the spotlight.

Mega-collectors have been shifting the dialogue for years now in Miami —as the enormous wealth and power they yield can turn the tide on what gets shown, built and bought. This year the angle came from Don and Mera Rubell, who were instrumental in bringing the Basel Art Fair to Miami 15 years ago after they established their large collection in a former DEA warehouse in Wynwood. By putting together No Man’s Land: Women Artists from the Rubell Family Collection, on view in Miami through May 28, they pushed top tier collectors at the fairs to exhibit more women artists than usual.

The Rubell exhibition focuses on work made by more than 100 female artists of different generations, cultures and disciplines. Represented by paintings, photographs, sculptures and video installations, the show entirely occupies the Foundation’s 28-gallery, 45,000-square-foot museum. Some galleries will contain individual presentations while others will present thematic groupings of artists. Several installations have been commissioned specifically for this exhibition. There is also a full color catalog. 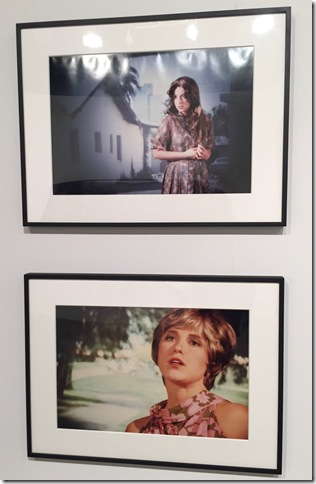 So let’s hear it for the girls over at the Art Basel Miami Beach main fair — Mary Boone, grande dame Dragon Lady of the 1980s art scene, was in fine form last week, wearing a smart-looking matching coat and dress with her trademark jet black hair and piercing eyes taking in every single person in her booth. She pulled out a large new politically charged Barbara Kruger called Who Owns What, and some sharp decades-old work from Sarah Charlesworth who has a newly charged-up career renaissance three years after her death. Boone was happy to talk about the women artists she was championing, after decades of promoting a male painter-heavy stable.

Over at Metro Pictures Gallery booth, Cindy Sherman is still the favorite pet artist of dealers Janelle Reiring and Helen Winer. Sherman started with the gallery in 1979 and has remained loyal to them ever since her astronomical art star rise. They exhibited some of her early film still work of hers and a disturbing triptych of Cindy wearing monster masks and prosthetics. Sherman, with her relentless self-portraiture, was a pioneer in the selfie craze but taking it to the nth degree of how costuming and makeup define women’s roles in society. 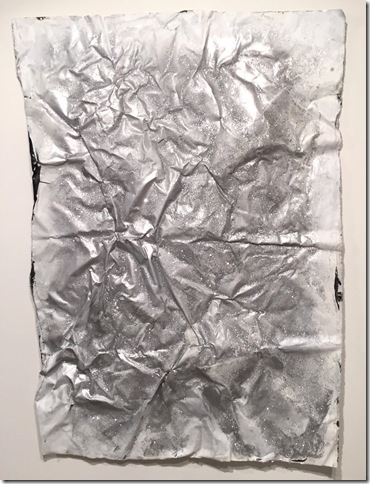 Rock star/art star Kim Gordon had a glittery, electric silver-painted work at 303 Gallery, run by longtime gallerist Lisa Spellman, who has made several art stars of her female heavy stable. Gordon was a member of the alternative rock band Sonic Youth, and has had quite a year with a solo show at 303 Gallery in NYC and a bestselling memoir called Girl in a Band. She was in conversation at the De La Cruz Collection the week before the art fair, speaking of how her work has evolved over the decades and how she melds art, music and performance. She showed a slide history of her work, including magazine covers she created with Mike Kelley and the next night headlined a benefit gala concert with her new band, Body Head.

I was excited to see early work by Kara Walker, who has found success on the small screen with featured artwork in the hit TV show Empire, and who wowed the New York art world with a massive Sugar Sphinx sculpture two years ago at the now demolished Domino Sugar Factory on the East River. Walker came to fame with her cut-out silhouettes, several of which were on display at the main fair. These deceptively simple black and white shapes tell wicked tales of slavery, class and race. 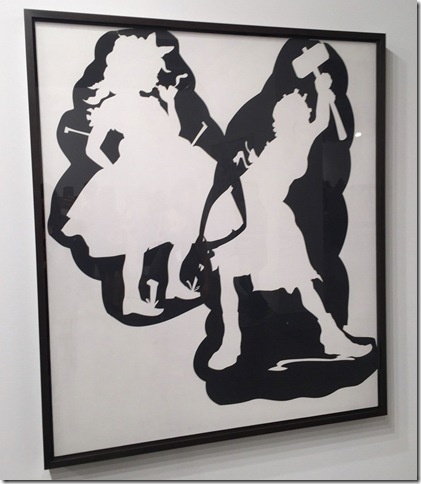 A sale of close to $15 million was reported at the fair for a Francis Bacon, and many booths sold out of work on the first day.

Over in the Design District, things were hopping as seasoned curator Jane Hart pulled together a massive group showing in nine venues of 170 artists spread across the county with her 100+ Degrees in the Shade show of South Florida artists. The anchor space at 3900 N. Miami Ave. is a 4,000-square-foot gleaming white gallery she filled with an “Urban Tropic” view of art being made now. With museum-worthy pieces from Lori Nozick and Dana Donaty, this eye-popping show was the scene of large crowds on Dec. 1 when it opened along with the companion Machine Show next door at Swampspace. Both shows run through January.

A block away that same night, mega-dealer Larry Gagosian and mega-curator Jeffrey Deitch opened a one-week show called Unrealism that featured the work of dozens of top-tier figurative painters in the elegant, creaky 4-story Moore Building. While Unrealism featured lots of male painters, the most frequent subject was women in all their painterly flesh. A parade on 40th Street had marching bands and dancers holding signs from artist Rashaad Newsome and Rashaad himself in a flashy painted Lamborghini. 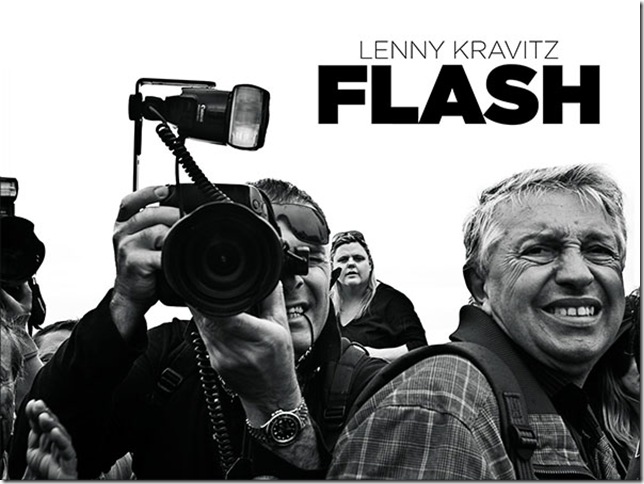 On the way over to the Unrealism opening, rocker/photographer Lenny Kravitz zipped across the sidewalk on his way to his opening of Flash at the Leica Gallery. While it was exciting to see Kravitz, the show itself, with its two floors of endless repeating black and white images of people taking pictures of Kravitz, began to feel claustrophobic and what it must be like to live in such a fishbowl.

Speaking of fishbowls, endless rain, unlike any that had ever washed out fair week in its 14-year history, flooded tents, took down pop-ups, stalled cars and kept thousands from getting around as easily as they wanted to. A stabbing in the convention center added to the off kilter strangeness.

But still there was a deluge of gorgeous art everywhere, more than could possibly be seen by anyone in one week, from Magnus Sodamin’s rainbow floral explosions in Wynwood Walls to giant deer sculpture in Collins Park to a new Kenny Scharf mural in Hollywood. Miami may be sinking, but the art world riseth.

Film: Playwright August Wilson began his chronicle of the African-American experience throughout the … END_OF_DOCUMENT_TOKEN_TO_BE_REPLACED

Film: Just in time with the opening of movie theaters in Palm Beach County comes the season’s most … END_OF_DOCUMENT_TOKEN_TO_BE_REPLACED

Music: The very last concert Franz Joseph Haydn attended in his life was in March 1808, about a year … END_OF_DOCUMENT_TOKEN_TO_BE_REPLACED