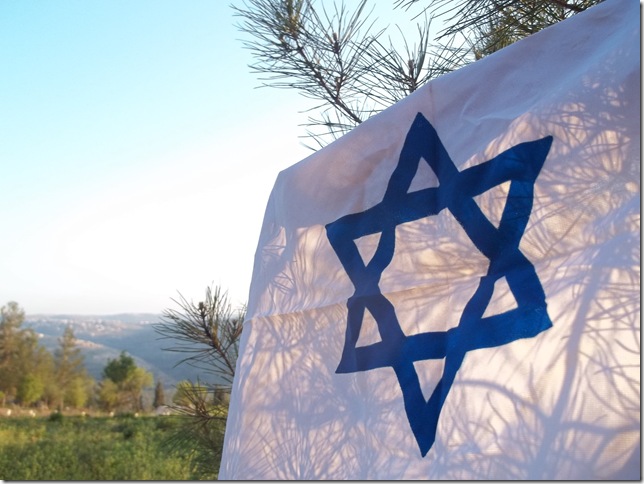 The Norton Museum of Art is the first U.S. venue to host This Place, an international photo exhibition that explores Israel and the West Bank.

“I wanted to do a broad-ranging exhibition that looks beyond the headlines,” said photographer/curator Frederic Brenner. “It was not done to connect the dots.”

Brenner started the project in 2008 to “try and question the complexity of these people and how they survive with their identity in the face of such prolonged conflict. I have always felt that a project undertakes you, you do not undertake the project.” 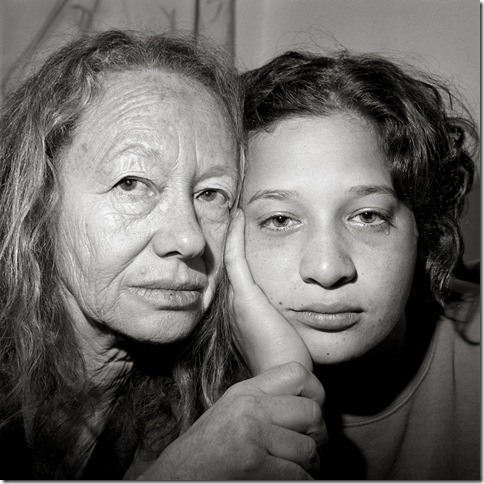 Brenner has a whole room and displays large blown-up images of partially destroyed hotels and portraits of families with little explanation. This is not National Geographic or even Travel & Leisure — no tourist sites such as the Dead Sea or Masada were explored. Instead it’s a photo essay of the “human condition,” though some of the best and most powerful photos are of the land itself — war-torn, dusty, barren, strewn with centuries of religious and national symbols in the form of aging temples, densely packed housing sites, partially built or destroyed walls.

Photos of black-clad Hasidic Jews scramble up and down walls, dismembered goats in the streets, families huddled around ornately decorated tables — who are these people? What are they doing and why? There are no answers, only more questions.

Brenner says it is all a “symptom of our world today, we are looking beyond pro or against, it is just a place, but a place of otherness from the place one comes from. All the invited photographers have different nationalities, so this is a fragmented project open to paradoxes. At first, the photographers were asking me ‘What is the agenda?’ but it honestly took maybe a year to figure out that there was no agenda and they were afraid of being instrumental in creating an agenda.

“They were all there separately in different locations with a translator, being exposed to a spectrum of characters. The translators were photography students who were very excited to work with famous photographers they had studied at the school. Then they picked one area — streets, The Wall, a village — to focus their images on, everything from tribal to post-modern.”

The exhibit itself is installed in some interesting ways, from smaller rooms hung with one photographer’s images all together in one room, then leading to the largest exhibit room that becomes a dark gray, graphic, symbolic recreation of the geography of Israel. One photographer’s work, Josef Koudelka, depicts the landscape of The Wall — the hotly contested separation barrier between Israel and the West Bank built in 1946 and still under endless construction by the government.

A book of his photos is printed in a long continuous folding page at least 20 feet long and displayed in a slate gray glass topped case that replicates a wall itself. It sits slanted between two free standing walls with projections and photos on them. It’s a powerful setup, this wall of photos nestled in a wall of a case that forces one to walk around it and be confronted by it.

“The Wall is an open wound,” Brenner admits. “It is a land of many scars still under construction. Like the Wall and the conflict there is no completeness, the viewer is on their own journey here. I learned from every photograph — artistically, emotionally, personally. Ultimately what I wish for is that viewers look with compassion and humanity when confronted by a place that is so strange and foreign all the time.”

The project was funded partially by Brenner and monies he raised through foundations in the U.S. and Europe. 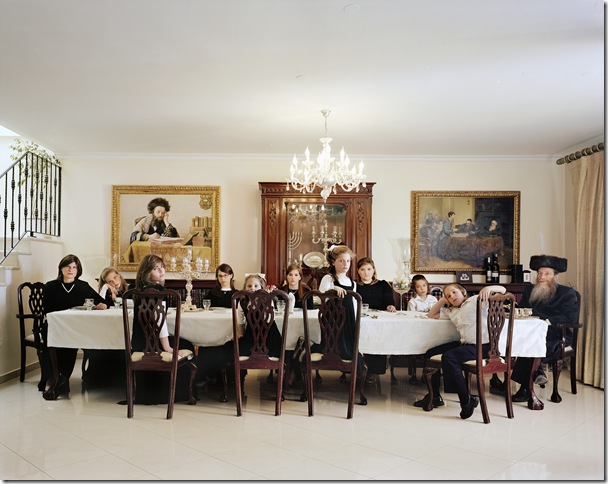 In conjunction with the exhibit is an Israeli film series, Many Faces of Israel, which will showcase the diversity of Israeli, Palestinian and Bedouin directors and film students. The films range from dramas to documentaries and focus on the human side of Israel which is often overshadowed by the political events. The series was compiled by Karen Davis, a 20-year veteran director of the Palm Beach Jewish Film Festival. Films will run several at a time once a month through January.

The exhibit is also unique in its seriousness, as the last few seasons of main exhibit shows at the Norton have focused on tea sets, fashion and pop art/culture personalities. Along with the extended Black Panthers exhibit, another serious show dealing with hardcore history that is installed with great imagination and select memorabilia, the Norton is taking a darker turn this year, aiming to engage a more intellectual audience.

Film: Playwright August Wilson began his chronicle of the African-American experience throughout the … END_OF_DOCUMENT_TOKEN_TO_BE_REPLACED

Film: Just in time with the opening of movie theaters in Palm Beach County comes the season’s most … END_OF_DOCUMENT_TOKEN_TO_BE_REPLACED

Music: The very last concert Franz Joseph Haydn attended in his life was in March 1808, about a year … END_OF_DOCUMENT_TOKEN_TO_BE_REPLACED