PALM BEACH GARDENS — The Palm Beach Pops, which has been entertaining South Florida audiences since 1991, is halting its concert series, the orchestra said Monday.

Financial and other pressures that led to the halting of the concert series include a declining donor and audience base, increased competition and difficulty securing desired performance dates at the Kravis Center, orchestra officials said.

The Palm Beach Pops will continue to offer and support its in-school youth education program, “Music and You,” to Palm Beach County schoolchildren.

“We are determined to continue presenting and expanding our critical music education programs that teach Palm Beach County schoolchildren the rudiments of music, introduce positive role models while developing creativity, provide tools for communication and enable students to build a strong sense of self,” Lappin says.

Lappin, son of the late founder of the Pops, Bob Lappin, said the orchestra will continue its work as an orchestra in engagements outside a concert series venue. “We intend to aggressively pursue performance opportunities and other profitable endeavors,” he said. “We are not closing our doors.”

Bob Lappin established the orchestra and led it for 22 years. He died in August 2013, and the Pops canceled its scheduled 2013-14 concerts. But it returned this season under the leadership of the pianist and composer Lee Musiker.

Jon Lappin said Musiker will still lead the group at its future engagements. 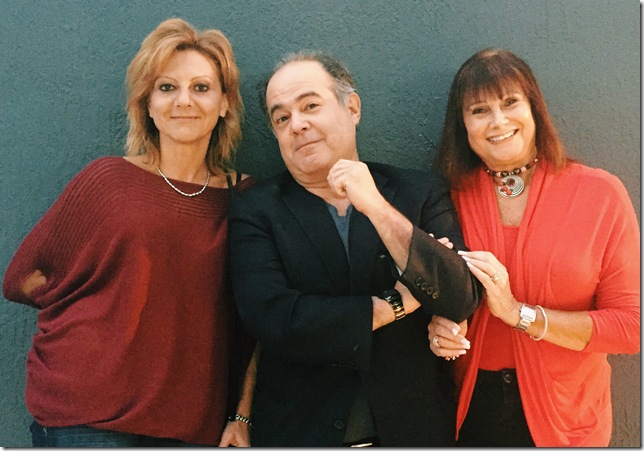 DELRAY BEACH — The Arts Garage has named a new team at the Theatre at Arts Garage to replace the retiring Lou Tyrrell and plans a 2015-16 season it says will explore edgier, darker-themed work.

“I am so excited to begin this new partnership with Keith,” Ushe said in a prepared statement. “Our music programs consistently break new barriers exposing our audiences to diverse forms of artistry, and now I am proud to say our theatre program will explore new realms of emotions and relationships.”

“The dark-themed material of Primal Forces is a natural fit for the off-Broadway feel of Arts Garage,” said Garsson. And Croft welcomes her turn at the Arts Garage stage “to create imaginative and thought-provoking plays and musicals.”

Music: The very last concert Franz Joseph Haydn attended in his life was in March 1808, about a year … END_OF_DOCUMENT_TOKEN_TO_BE_REPLACED

Film: Major League Baseball culminates each season with the World Series, but to find the true … END_OF_DOCUMENT_TOKEN_TO_BE_REPLACED