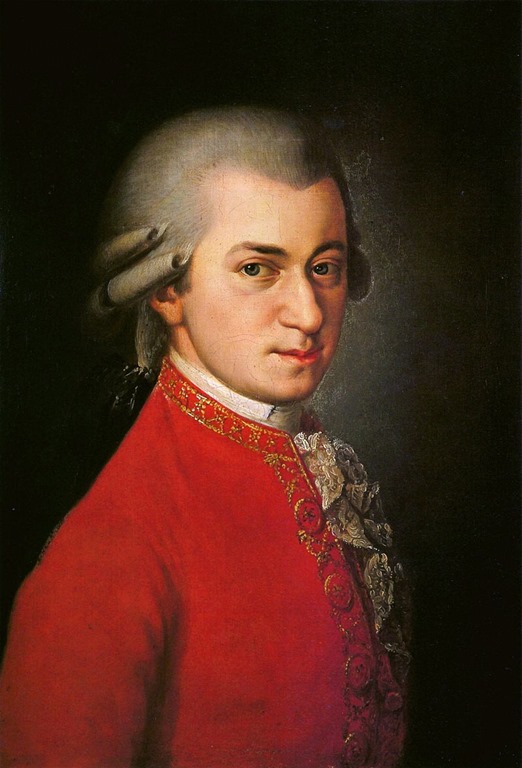 The piano concertos of Mozart work well in chamber settings, as has been demonstrated by none other than the composer himself, who arranged several of them for piano and string quartet.

This past weekend, members of the Palm Beach Chamber Music Festival did that one better with a reduced version of the Concerto No. 23 (in A, K. 488) for piano and 10 instruments — string quartet, bass, flute, two clarinets, horn and bassoon. It was the closing selection on the first program of its 25th season of concerts, which continue for the next three weekends (each program is given three times, once each in West Palm Beach, Palm Beach Gardens and Delray Beach).

Lynn University pedagogue Roberta Rust was the soloist in the concerto, one of his finest. On Sunday at Delray Beach’s Crest Theatre, Rust played the work with clarity and restraint, fitting snugly into the ensemble rather than standing outside it. This was a cool, clear reading of this sunny concerto, with even the melancholy second movement coming off as gently rueful rather than pained.

The chamber ensemble, playing a reduction by festival co-founder and bassoonist Michael Ellert, sounded beautiful, in part because with those instruments the music is shy only a second horn and second bassoon part, and is therefore very close to how Mozart scored it. The string quartet seemed to play with more intensity and warmth when they were by themselves, and that made for a lovely inner dynamic.

The performance in general made me think it would be nice to hear a reduced Mozart concerto now and again on this series; the best of them are among the composer’s supreme masterworks and they stand out in greater relief as such with smaller forces.

The concerto was preceded by another Mozart arrangement, that of his Linz Symphony (No. 36 in C, K. 425), as arranged by the clarinetist Jürgen Schmidt for wind octet. Although this is one of the composer’s smaller late symphonies, it is a brilliant work that deserves to be heard as often as its late-career counterparts.

In Schmidt’s arrangement, the symphony has a warm, Hausmusik kind of feel somewhat at odds with the operatic-overture cast that the work has in its full orchestral guise. The eight musicians — flute, oboe, two clarinets, two horns and two bassoons —gave the piece a suitably genial performance, with the second and third movements in particular offering abundant charm.

The tempo of the finale was on the sluggish side Sunday afternoon, which took away a little bit of the cat-and-mouse fun of the music. But overall, it was good to hear the Linz Symphony in concert, even in an arrangement, and it fared well at the hands of its expert players.

The concert opened with a dectet arrangement by the German composer and oboist Andreas Tarkmann of the “Dance of the Hours,” from Amilcare Ponchielli’s 1876 opera La Gioconda. The opera still holds the stage, especially for its great tenor aria “Cielo e mar,” but the ballet sequence is best-known in comic contexts as the accompaniment to dancing hippos in Fantasia, and as the source of the comedian Allan Sherman’s ode to summer camp, “Hello Muddah, Hello Faddah.”

The Crest Theatre audience giggled along after the famous melody was introduced, and it was a nice, light way to start the concert. Intonation and ensemble, however, were shaky throughout, which was unfortunate, because while no one would liken Ponchielli’s aim or achievement to that of Mozart, it is nevertheless very skillful music of its kind, and needed a cleaner presentation.

Film: Playwright August Wilson began his chronicle of the African-American experience throughout the … END_OF_DOCUMENT_TOKEN_TO_BE_REPLACED

Film: Just in time with the opening of movie theaters in Palm Beach County comes the season’s most … END_OF_DOCUMENT_TOKEN_TO_BE_REPLACED

Music: The very last concert Franz Joseph Haydn attended in his life was in March 1808, about a year … END_OF_DOCUMENT_TOKEN_TO_BE_REPLACED