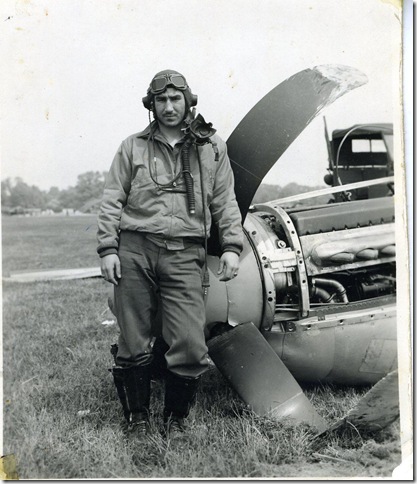 Don’t worry; it remains within Palm Beach County, but each week it will move to a different location, giving local residents the opportunity to see nearly every one of the 31 major Jewish-themed films in their own neighborhood.

Following the opening night film, Above and Beyond, a documentary on the creation of the Israeli Air Force (Thursday at the Kravis Center), the action moves to the Cobb Theatres at Palm Beach Gardens from Friday through Jan. 24.

The next venue is the Frank Cinebowl & Grille in western Delray Beach, Jan. 25-31, followed by Boca Raton’s Cinemark Palace, Feb. 1–7.

The festival ends on Sunday afternoon, Feb. 8 — 25 days after it began — with a special screening of the biographical Theodore Bikel: In the Shoes of Sholom Aleichem, at Muvico CityPlace. And on Thursday, Jan. 29, back at the Kravis Center, Lainie Kazan will put in an appearance and receive a Jewish Film Arts Award in a special evening that will include a screening of her 2009 comedy, Oy Vey, My Son is Gay!

Now in her second year as festival director, Ellen Wedner says, “We’re trying to be everywhere for everybody, as best we can. We’ve gone even broader this year with diversity within the festival.”

In addition to Israel, films in this year’s event come from such expected sources as France and Germany and less likely nations like Uruguay and Romania.

“We literally search the world for films,” says Wedner. “These are films that you may or may not ever get to see again. But if you don’t come and your neighbor tells you about them, you can’t go to your local movie theater and see them. This is art that’s engaging, that’s entertaining, it’s educational, an opportunity to experience something in an art form that you all are very comfortable with. Who doesn’t enjoy movies?”

Ticket prices are up slightly from this year, $10.50 for morning and afternoon shows, $13 for evening performances. The $118 Reel Pass, the same price as in early 2014, allows access to all screenings in the theater of your choice, plus the opening and closing night events.

Film: Playwright August Wilson began his chronicle of the African-American experience throughout the … END_OF_DOCUMENT_TOKEN_TO_BE_REPLACED

Film: Just in time with the opening of movie theaters in Palm Beach County comes the season’s most … END_OF_DOCUMENT_TOKEN_TO_BE_REPLACED

Music: The very last concert Franz Joseph Haydn attended in his life was in March 1808, about a year … END_OF_DOCUMENT_TOKEN_TO_BE_REPLACED