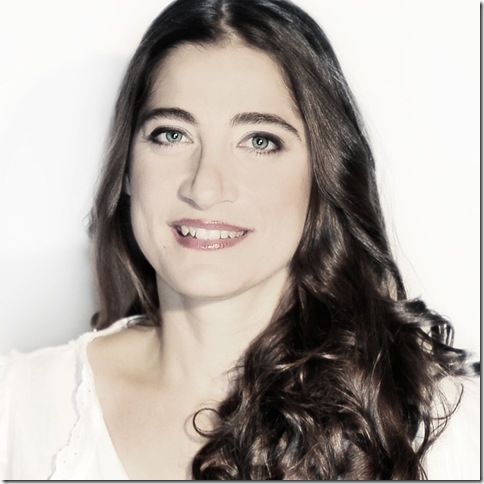 Bizet’s collection of melodies in his opera Carmen continue to buzz around in the recesses of the brain long after the performance has ended. His music is immortal.

The production I saw at Palm Beach Opera on Jan. 23 had all the elements of a successful evening with some minor flaws. But it’s the music that lives on. Also, on this occasion, is the memory of that fine orchestra in the pit caressing every note, every bar, every tune so lovingly. Many regional opera companies are not fortunate enough to have an orchestra of this size or quality.

Special kudos must go to David Peel, principal hornist for his amazing performance all evening. He reveled in Bizet’s lovely music, introducing so many arias with confident honeyed tones.

The Carmen of Saturday’s opera was sung by the French-Canadian mezzo soprano, Nora Sourouzian. Her portrayal was rather understated, in keeping with the general tone of this subdued production with its delicate hues of brushed browns. I’d have wished for a more fiery gypsy. 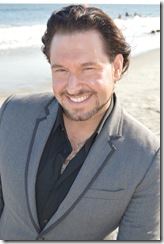 In the famous “Habanera,” sung when the cigarette factory girls have a lunch break, she picks out Don José, a corporal from the army barracks across the street, and steals his notebook. At first her vocal output was too soft but as she wins Don José over, her volume improved. After a brief altercation with another girl, she has her hands tied together.

Now appointed her guard, she captivates the corporal, singing the “Seguidilla,” persuading him to release her and desert from the army. Here Sourouzian really turned on the charm and sang beautifully, with a fine flute accompaniment. Hers is a young voice with a very attractive deeper register. Her acting, too, was very convincing.

Don José was sung by tenor Dominick Chenes of Las Vegas. He warmed to the role eventually, giving a very fine performance in the last two acts. But in the first duet with Carmen, he hung on to his top notes too long and made it hard for the conductor, David Stern, to bring things under control. His singing of the famous “Flower Song” was disappointing. On a few occasions in the beginning his voice tended to go off key making some notes sound quite sharp. Chenes’s tenor proved to be well-suited to the role, but only in the last two acts did his vocal timbre improve as the more convincing jilted lover.

The bullfighter, Escamillo, sung by Zachary Nelson, a baritone from Annapolis, Md., was good. He was the perfect size, since most matadors have small compact physiques, like his, and he looked the part, young and athletic. However, in the last act procession to the bullring, his four picadors, young matadors in training, looked like four retirees dragged in from a local nursing home. An enormous oversight for a company this good.

Nelson’s rendition of the “Toreador Song” was nicely done; his strong baritone conveyed warmth. But his rivalry for Carmen’s affections with Don José was not convincing, and that goes for all the fight scenes in this opera, all staged without much believability. 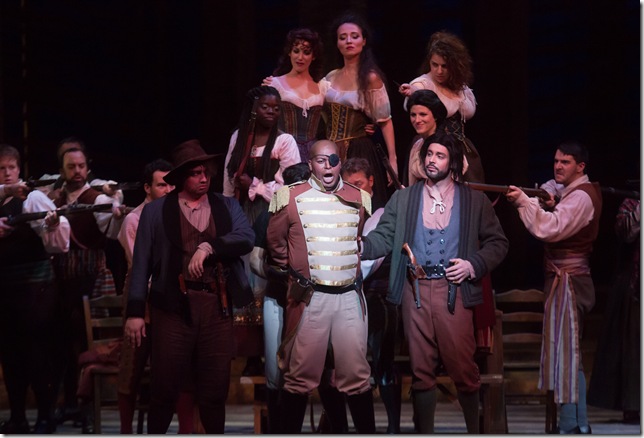 Act III’s mountain hideout scenery, heavy snow falling, won a round of audience applause as the curtain rang up. Here, four of this year’s Young Artists shone brightly. Singing Frasquita, soprano Jessica Fishenfeld was wonderful. Her friend, Mercédès, sung by Fleur Barron, a mezzo, was superb. They sang well together and were captivating with their antics. But why were their bare shoulders exposed to the night air when all around in the chorus were bundled up keeping out the cold?

Tenor Robert Watson impressed greatly in his role of El Remendado; his lovely tenor didn’t get much to do but what little he sang was good as was his acting ability. His companion, El Dancairo, sung by Jason Duika, a baritone, had more to sing and he was first-rate, producing a well-rounded tone and convincing acting.

Morales, sung by former Palm Beach Opera Young Artist, Tobias Greenhalgh, a fine baritone from Rochester, N.Y., was excellent. His voice has new depth and is very pleasing on the ear. Like so many of America’s better young artists, the European opera houses have seen his potential; his career has already taken off there with roles at Glyndebourne and Opera Monte Carlo.

Greek soprano Eleni Calenos, as Micaëla, the young village girl Don José promised to marry, has a bright, steel-edged soprano that isn’t suited to this role. To my mind, it requires a softer, warmer soprano sound. With just two important arias, Micaëla has the possibility of stealing the show from Carmen, winning more applause at the end. I’ve seen this happen many times. In her last aria pleading for Don José to return home, she could not deliver the smooth arc that this beautiful song of Bizet requires.

As Zuniga, the superior officer of the dragoons, South African bass Musa Ngqungwana was not convincing. His military bearing was non-existent and he strutted around the stage looking amateurish. His voice, however, what little I heard, sounds promising. He was sadly, miscast.

The Palm Beach Opera Chorus was excellent. We have come to expect high standards from them thanks to Greg Ritchey’s tutelage. In their own way, they carried the opera along at times when the action began to sag. The last act dancers were Kassi Abreu, Laura Gill and the very regal Dominique McDougal, who impressed greatly with his careful footwork. He won warm applause.

John de los Santos, the stage director, got people across the stage for the most part with alacrity; after all, he is first and foremost a choreographer. However, there was a static moment in the mountain hideout scene, with groups badly located, standing stiffly, looking lost and isolated. Maybe it was the reduced stage size he had to manage with.

His direction lacked passion and I would also quibble with the use of pottery shards used by Carmen in her seguidilla. Having an orchestra member play the castanets took away from her performance. Perhaps they don’t teach mezzos how to play castanets in the music schools today?

Stern, the conductor, worked frantically at times to keep the pace moving along. Blessed with a well-established orchestra in the pit his leadership was easily understood. The overture and entr’acte sounded lovely, but it was the orchestra’s accompaniment all night long that kept the performance alive. It’s a treasure of combined music making, every player a star.

Film: Playwright August Wilson began his chronicle of the African-American experience throughout the … END_OF_DOCUMENT_TOKEN_TO_BE_REPLACED

Film: Just in time with the opening of movie theaters in Palm Beach County comes the season’s most … END_OF_DOCUMENT_TOKEN_TO_BE_REPLACED

Music: The very last concert Franz Joseph Haydn attended in his life was in March 1808, about a year … END_OF_DOCUMENT_TOKEN_TO_BE_REPLACED