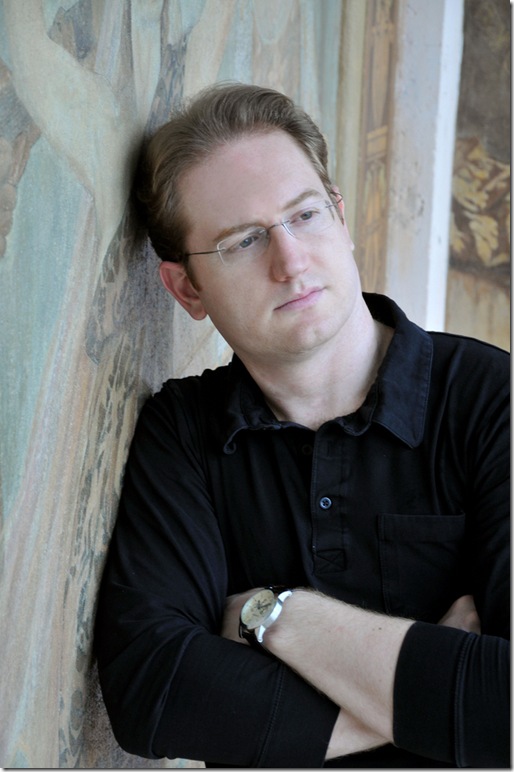 The Palm Beach Symphony closed its 39th season in stunning fashion Tuesday night at the Kravis Center with a night of music inspired by Spain.

The orchestra had 87 players, double its usual size, with a pianist, Tao Lin, and eight percussionists. The ensemble was led by its conductor, Ramon Tebar, a native son from Valencia, Spain, a city that can be justly proud of his recent achievements.

Palm Beach County’s growing population, now 1.2 million, needs an orchestra of this size and caliber now that the Florida Philharmonic is a memory. Blighted American cities like Detroit and Buffalo support fine orchestras with lesser citizenry than here. And in Europe, towns like Manchester have kept their Hallé Orchestra for more than 150 years, as has Leipzig with its Gewandhaus Orchestra, both with populations under 1 million.

If bed taxes can build convention centers and stadiums, then it’s time for bigger and better support for this wonderful group of players, who have been kept alive 39 years by an enthusiastic few. Given the opportunity, they too will bring pride and visitors to the area.

The first half of the program was devoted to works by two French composers and a Russian, beginning with Chabrier’s España. After a short visit to Spain, Chabrier returned to Paris inspired to capture the excitement of the country. It is his best-known work. From the first downbeat, Tebar let everyone know this was his night, his music. He conducted with a smile, and at times reminded me of Sir John Barbirolli, who often turned to face the string section and conduct them through extended melodic passage with beautiful hand gestures.

The next two pieces were by Ravel, who wrote them for piano and transcribed them later for orchestra. Though he never traveled to Spain, his mother was raised in the capital, Madrid. The first, Alborada del Gracioso, (the comedy of two lovers parting in the morning) had great work from the horns, bassoon and supple string section. The eight percussionists were kept very busy, with the clattering castanets rapturous to hear. The second piece, Rapsodie Espagnole, had thrilling passages and haunting tunes that showed the excellence of the lush string section, all bowing together with such purpose and intensity. Many soloists stood out, particularly the English horn, trumpet and bassoon.

Rimsky-Korsakov’s Capriccio Espagnole followed, and the orchestra had a field day. Their playing was refined and spontaneous. Under Tebar every section gave of their best as he controlled large forces with a sweeping, commanding left hand and a firm baton in his right. Solo standouts were the first violin of Scott Flavin and cellist Claudio Jaffe.

After intermission it was time for Spain’s native son, Cadiz-born composer, Manuel de Falla, beginning with his ballet score The Three-Cornered Hat.  Ballet impresario Serge Diaghilev heard the music in Madrid in 1917 and suggested to Falla that he flesh it out for his Ballet Russes to perform. Falla complied. Two years later, in 1919, a war-weary London audience gave both the music and ballet a great reception.

It is still performed regularly as a ballet and concert piece. The story is of a local magistrate who is after the elusive miller’s wife. It also warns young marrieds to keep doors locked: The devil is on the loose. A robust fanfare of brass and timpani open the work with rattling castanets and shouts of Olé from the players. The Mexican soprano Maria Alejandres was the guest soloist, singing a lovely gypsy song.

This colorful score features well-known moments such as the dance of the miller’s wife (Part III), in which the bassoon depicts the magistrate being led into her trap, and the miller’s dance (Part VI), full of percussive rhythms played at full tilt by the orchestra, à la flamenco guitar : with dramatic accompaniment by the percussion section.

Lastly, the full orchestral ensemble played the closing jota, an energetic dance of Northern Spain. It was amazing to hear them play, smiles and concentration all round as they sank their teeth into this very exciting music, led magnificently by Tebar who rightly signaled all the soloists for well-deserved recognition. Barbirolli used to say, “In the heart of a good orchestra must be a number of gifted soloists,” so it was as Palm Beach Symphony prepared to play Falla’s Ritual Fire Dance, from his El Amor Brujo.

Alas, it was anti-climactic after the earlier work. But it must be said that this expanded symphony has so much going for it. Every section is first-rate. And Tebar continues to grow as a conductor, controlling passages as if the very music emanated from his being. And like Barbirolli, he likes to practice his own dance steps on the podium, which is both delightful and humanizing at the same time.

In this one night of music, Spain’s high unemployment and euro currency problems were set aside. Besides captivating music and dance, Spain has the best soccer players in the world. Barcelona surges  toward winning La Liga (Spain’s soccer championship) ,which to this soccer-loving nation is what really matters.

And Tebar deserves a well-earned rest from conducting after such a successful third season. Perhaps he’ll be in Madrid for the final?

Film: Just in time with the opening of movie theaters in Palm Beach County comes the season’s most … END_OF_DOCUMENT_TOKEN_TO_BE_REPLACED

Music: The very last concert Franz Joseph Haydn attended in his life was in March 1808, about a year … END_OF_DOCUMENT_TOKEN_TO_BE_REPLACED