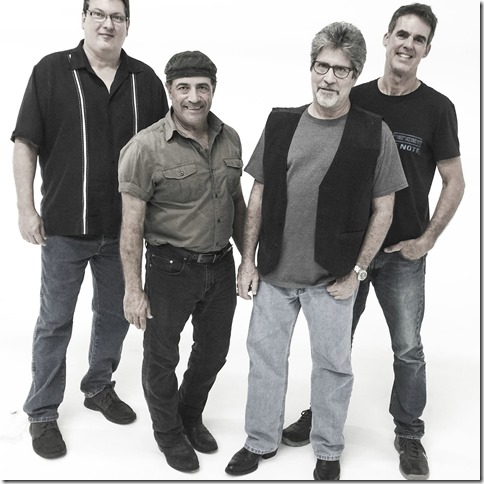 Gary Rowan has presented his annual Uncle Gary’s Rock & Rib Fest (www.UncleGarysRockandRibFest.com) for a decade, and watched the event grow exponentially. Yet he wishes he never had to. The festival honors his only child, daughter Ashley, who succumbed to the rare childhood liver cancer hepatoblastoma in 2002 at age 3.

“This is truly a labor of love; my everything,” Rowan says, “because I’d committed to do something to honor Ashley the day she passed. I wasn’t sure what it would be, but the first was a barbecue at my house to have my family close by. There were 32 people there in 2005. The second year, that number doubled; the third, there were more than a hundred.”

Realizing the event was burgeoning into his lasting tribute to Ashley, Rowan enlisted his friend Rich Bingold to find the right foundation to benefit from its success.

“I asked him to find a local cancer organization that catered exclusively to children,” Rowan said. The Royal Palm Beach-based Kids Cancer Foundation (www.kidscancersf.org) has partnered with Rowan ever since.

The ascending benefit caused Rowan to move it from his home to sites like an area yacht club, the American German Club in Lantana, and John Prince Park in Lake Worth. This year, the choice is the Wellington Ampitheater. Admission is free, so proceeds depend on the $20 dinner plates of grilled fare and sides that Rowan and his team prepares. There will also be volunteers selling raffle tickets, vendors selling snacks, and of course, kids activities like face-painting and a balloon artist.

“This is for the kids,” Rowan says, “so I’ll also sell a smaller, discounted kids plate.” 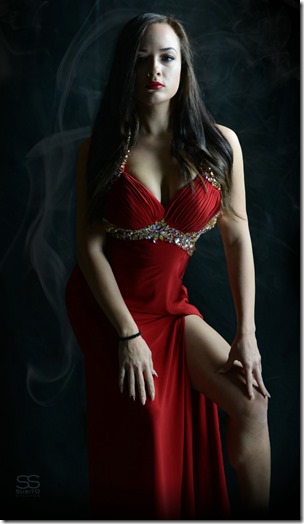 A major music fan, Rowan is also serving up delectable sounds throughout the day. Pelvis is a Miami-based act specializing in cover tunes from the ’60s through ’90s, interspersed with Elvis Presley songs. The Natty Bos feature not only dynamic blues singer, harmonica player and former mascot “The Bird” for Major League Baseball’s Baltimore Orioles, Clay Goldstein, but also one of the best guitarists ever to emerge from South Florida in Mario Lacasse.

“Melinda has played several of my events,” Rowan says. “She asked me to introduce her to the ladies from the Kids Cancer Foundation, and she’s since proven that was because she wanted to go visit those kids in hospitals. That’s the kind of person she is.”

For the past six months, the Cultural Council of Palm Beach County (www.palmbeachculture.com) has hosted seasonal performances by its Cultural Council House Band in an open mic setting. Guests who sign up to perform are backed by the versatile quintet of vocalist/guitarist Kat Mahoney, guitarist Steve Trezise, violinist/vocalist/percussionist Virginia Hale, bassist Harold Peeno, and drummer Michael Duncan, and in-between, that lineup plays selections from instrumental chestnuts by the Allman Brothers Band to more recent vocal workouts by Amy Winehouse. Its final seasonal open mic starts at 7 p.m. April 15 at the Cultural Council of Palm Beach County, 601 Lake Ave., Lake Worth (561-472-3338).

Film: Playwright August Wilson began his chronicle of the African-American experience throughout the … END_OF_DOCUMENT_TOKEN_TO_BE_REPLACED

Film: Just in time with the opening of movie theaters in Palm Beach County comes the season’s most … END_OF_DOCUMENT_TOKEN_TO_BE_REPLACED

Music: The very last concert Franz Joseph Haydn attended in his life was in March 1808, about a year … END_OF_DOCUMENT_TOKEN_TO_BE_REPLACED