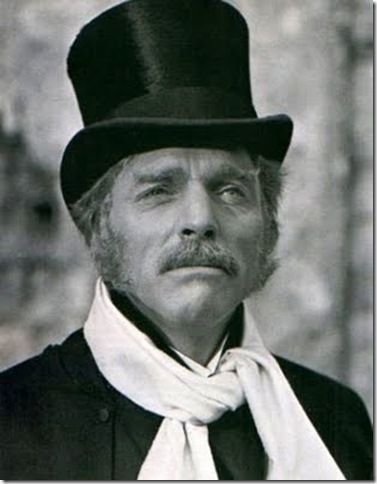 I’m on the verge of slinking past 70. And puzzled. I know life is different for me, but aside from the residual effects of certain old wounds I feel when I get out of bed in the morning, I’m not really sure how. Or even if I’m supposed to be sure.

I know I passed one big speed bump a couple of years ago and now I’m driving cautiously through a leafy residential neighborhood before I bounce off the next one and wonder if my chassis is permanently bent.

Yesterday, in a mood of deep and very dark melancholy, I googled up a lot of thoughts about this age, an age which has seen the party line morph into social media and memory is simultaneously more distant and more cherished. Everybody I read seems to think about their 70s differently, the half-full, half-empty thing. Sages, philosophers, movie stars and musicians, painters and poets — no one seems to be able to put their finger on it. Or really wants to.

Maybe it’s a kind of rest stop, some kind of new late-middle age in which the past is recognized as a pretty deep reservoir of experience and the future is an ocean of unpredictability with telltale pings in short supply.

Maybe that’s the way it’s supposed to be.

Out on a limb.

Up until now, there seemed to be some pretty reliable guides, signs, omens, warnings, ideas, but those are images in the rearview mirror, smaller than they actually were. Even as my generation enters this phase — and that’s an optimistic way of looking at it — as best as I can make out, for everyone who has crossed the membrane separating us from our parents, if you’re still sentient, the most you can hope for, besides a bit more fun, a few more laughs, maybe a nearly satisfying piece of work, is the possibility of edging up on something called serenity.

But to tell the truth, I never met anyone who can lay claim to catching much more of that than a few bits and bobs of that here and there. Elusive stuff. There’s no grabbing it by the collar and holding on. There’s not even an eBay for bidding on a slice of inner peace.

Even the Dalai Lama must have a bad mood once in a while.

I know some things. One’s children are one’s best legacy. Old friends are important friends. New friends are a gift of fortune. Both are to be treasured. I know there’s no point in getting angry at someone for not acting the way I’d like to think I would. I know everyone is struggling with the individual mysteries of their own lives in their own way, and doing the best they can.

I know success and failure are equally fleeting. I know living is complicated and as probably inexplicable as the universe, even if the clues are hiding in our cells. I know I can never do enough. I know I worry about friends who are older than me when I call and they don’t answer the phone. I know I’m more interested in the Obits in the New York Times and the Financial Times than I used to be. How did they do it, I wonder?

And, Frank Sinatra to the contrary, I have plenty of regrets, plenty of apologies past due, plenty of paths not taken and plenty of wrong turns.

Is that as good as it gets?

Film: Playwright August Wilson began his chronicle of the African-American experience throughout the … END_OF_DOCUMENT_TOKEN_TO_BE_REPLACED

Film: Just in time with the opening of movie theaters in Palm Beach County comes the season’s most … END_OF_DOCUMENT_TOKEN_TO_BE_REPLACED

Music: The very last concert Franz Joseph Haydn attended in his life was in March 1808, about a year … END_OF_DOCUMENT_TOKEN_TO_BE_REPLACED