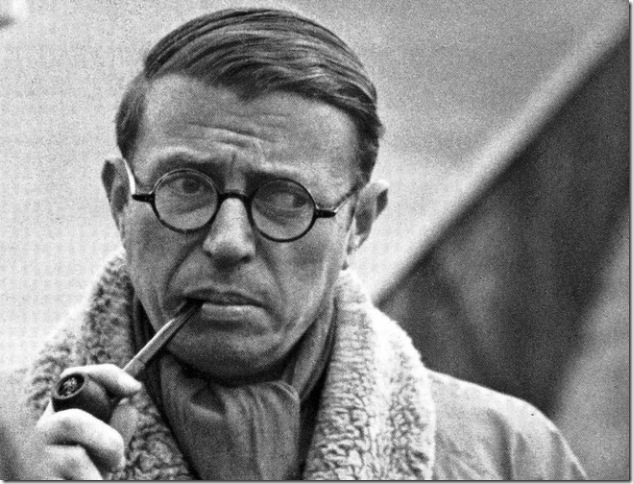 The untimely passing of Peaches Geldof was the big news in Britain this week. It was the top-trending topic on the staid BBC and banner fodder for the tabloid-obsessed country in which Murdochian journalism has ensnared its own perpetrator in a messy matrimonial scandal.

You may be forgiven for not knowing that Ms. Geldof was one of the three whimsically named daughters – Peaches, Pixie, Fifi Trixibelle — of Bob Geldof, known for his commercial altruism as the organizer and promoter of Band Aid and Live Aid.

Apparently, Ms. Geldof was the princess of social media, the epitome of the almost-known.

The BBC radio program I was listening to in the car had gathered a number of Peaches’ fans and even a British university professor of media and culture to express their feelings and thoughts about her, though none of them knew her personally. They knew only her presence. The guests, except for the professor, were quite deeply upset about the passing of the Peaches of their imagination.

The program crossed paths with a topic I’ve been thinking about: what is the meaning of life in the digital world? How would Sartre describe a world in which McLuhan’s extensions of the human physical are increasingly extensions of the mental? The old reality may have been about appearance, but the new reality seems to be more about presence.

Peaches had a presence, and presence is the dominant form of being in the digital world.

There’s no room for fortune tellers in this world. Fortune cookies are way behind the curve.

Maybe I’m wrong. A tree still grumbles when it tumbles. But so many physical elements of our lives, so many of our heretofore necessary tasks, are vanishing, replaced by their virtual equivalent. Cars park themselves at our command. The art of parallel parking will not likely be missed. Correct spelling doesn’t make much sense in an Autocorrect environment. Even Spelling Bee’s run out of words.

I’m not arguing for the repeal of the pocket calculator — the Next Big Thing of 1974. But renewed commercial interest in the value of virtual reality as entertainment seems slightly oxymoronic.

The search for the perfectly functioning artificial intelligence is the Holy Grail. And the search is going well. In this mad world of meta-media, a meta-world in which Mad Men is deprecated as tired, even before it’s broadcast, the disembodied voice of Apple’s Siri serves as handy personal assistant, status symbol and model fictional heroine. Microsoft’s version is gaining.

Movies like Her have Joaquin Phoenix falling in love with the operating system of his mobile phone – though an argument can be made that Scarlett Johansson could seduce even the densest Daft Punk — and he lives in a world where that’s not considered particularly weird. Johnny Depp harkens back to a hologramatic Frankenstein in Transcendence.

Sartre made the argument for Free Will, once a controversial topic. Being as doing was his thoughtful solution. I think that’s been replaced by the challenge of Free Choice.

We’ve not solved the riddle of our existence in the old reality and now we’re faced with the question of how to think about the meaning of life in this new world. What is the being of non-being?

And is there a manual override?

Film: Playwright August Wilson began his chronicle of the African-American experience throughout the … END_OF_DOCUMENT_TOKEN_TO_BE_REPLACED

Film: Just in time with the opening of movie theaters in Palm Beach County comes the season’s most … END_OF_DOCUMENT_TOKEN_TO_BE_REPLACED

Music: The very last concert Franz Joseph Haydn attended in his life was in March 1808, about a year … END_OF_DOCUMENT_TOKEN_TO_BE_REPLACED