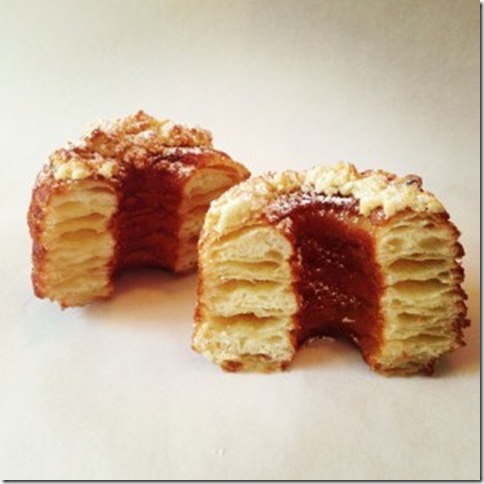 Some days I wake up and think the world is coming to an end. Maybe not the material world as we know it, but the world of popular culture, the world in which celebrity pregnancy overshadows genocide as a global news event and zombies are exalted.

Popular culture is a phenomenon that used to be marked by an unwarranted appreciation of the lowbrow, the not-so-good stuff. That’s when the term “lowbrow” was an expression of intellectual disdain. A bit snooty. That was when a fully flame-painted, chopped and channeled 1949 Mercury lowrider, de-chromed and fitted with recessed solenoid door handles and a suicide knob on the steering wheel (my own dream car) was lowbrow nonpareil.

But no longer. Now, it’s a valuable collectible, a classic of high-priced DIY automotive art.

The Popular Culture Association was born at Bowling Green State University in the early ’70s and ever since, universities have been loading up on academic courses called Being Mickey Mouse, the Suspect Sexuality of Superheroes, Popeye: Angry Existentialist, and the like. Popcult neo-pundits, a new kind of public non-intellectual, have been making a living by talking about nothing.

We used to make the distinction, between, say Tupperware and Spode. But the Modernism that was a utopian dream in the 1920s and ‘30s and became a reality in the 1950s, blurred those borders and we have come to appreciate the elegant utility of Tupperware and Ziploc plastic bags for their true worth.

In fact, it seems as though we prefer Tupperware to Spode. We prefer the faux to the real; we’d rather twit than talk.

And now, a new form of essay is becoming increasingly popular. It’s called a “listicle,” which seems to legitimize a twitterseque list. It might stitch up Montaigne, the essay’s inventor, but why shouldn’t Palm Beach ArtsPaper have one or two of these?

So I thought I’d try my hand at one. I’m sure you have your own, so feel free to pin this to your virtual refrigerator and add to them as you wish. Or add one or two to the Comments box on this page.

2. The rise of recombinant cuisine: cronuts and pretzelized hamburger buns

3. The second season of the Real Husbands of Orange Is the New Black

6. OJ: The Musical is a phenomenally successful Broadway show

8. We learn from Tony Soprano that, though we often wish it was otherwise, “There is no cure for life.”

10. Google signs GaGa for web-stream reality show based on the Kaballah, and Madonna sues for identity theft

12. Fracking is the new flower gardening

14. All computers are hacked on one day and thousands take to the streets with nothing to do

15. Tiger Woods pulls up his socks and takes up downhill ski racing

16. Gov. Rick Scott and Gov. Rick Perry are revealed to be the same man

18. The return of the Sham-Wow

21. Donald Trump gets a haircut

Film: Playwright August Wilson began his chronicle of the African-American experience throughout the … END_OF_DOCUMENT_TOKEN_TO_BE_REPLACED

Film: Just in time with the opening of movie theaters in Palm Beach County comes the season’s most … END_OF_DOCUMENT_TOKEN_TO_BE_REPLACED

Music: The very last concert Franz Joseph Haydn attended in his life was in March 1808, about a year … END_OF_DOCUMENT_TOKEN_TO_BE_REPLACED