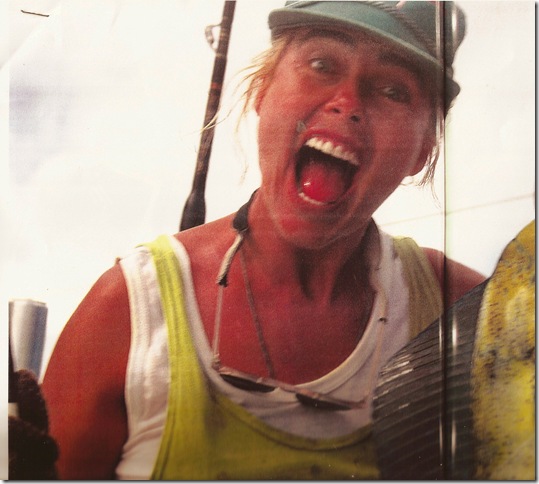 There are times in every writer’s life when he can only write about himself. Philosophy becomes personal. The strictures of fiction, the narrative structure, the plot all seem improbable, and one can no longer feel comfortable creating a landscape into which armies of characters are moved around like tin soldiers on the counterpane of youth.

Disguise fails. Meaning, more and more poignant. The people in one’s past life, who have been traveling alongside you, though you have not seen them in decades, become present again — and if one should be fortunate to meet them again, it’s very hard to see their younger selves within their present selves, as if the outlines of the hologram are just a bit out of whack enough to cause a moiré pattern.

At this stage, it’s a battle not to write about them sounding like a Reader’s Digest portrait of the most interesting people I’ve met. And yet, such anecdotes, such profiles and how one is with them, these are the dark matter of one’s life. Like that mysterious cosmic force, it holds everything together in its embrace.

Some people are in your life long before you meet them. They are like planets in the cosmos so far in the past, they remain unrevealed until seen through the lens of a Hubble telescope. They’ve been there all along, but you can’t see them. But you do have a sense you will meet someday. Then, when they quietly emerge like apparitions from the mists of memory, they are suddenly old friends.

She was like that. It seemed as though I had always known her, though it would be some 20 years before we met.

“That’s my grandfather’s chair,” she said, her distinctive voice sounding like sandpaper on silk. She had recognized the chair immediately when I showed her the photograph my daughter had taken in the early 1980s on a trip to Key West. I was sitting in the wrought-iron chair. The first time I had seen her was also in a photograph, a black-and-white shot in People magazine taken at Studio 54.

The two photos met in an unlikely place, on a smidge of land in the Pacific Ocean, on the island of Kauai. She was a big girl. Everything about her was big. She was a tall, strong, powerful, imposing, definitively declarative typhoon of a girl. And she had a great and shining beauty. Even her darkest moods, at her most contrary, at her most cruel and spiteful, she was luminous.

“I changed the spelling of my name because I didn’t want to be named for a bottle of wine,” she explained. She had changed it from Margaux to Margot. At that time, she was recovering from just about everything, as were most of us who had passed through the labyrinth of the 1960s and survived the tunnels of ’70s and early ’80s relatively intact. We were all in that existential state between being and nothingness called “recovery.” I understood her decision because I had also altered the spelling of my own name, to plant my own flag of ownership on that territory of self. It wasn’t that I didn’t like it, but I needed to make it completely mine.

“Only women should cook pasta,” she said, stirring the pot on the old stove in the cottage by the sea. When she spoke, she was as firm as a character from one of her grandfather’s books. She was well aware of her heritage, but also of her failures. 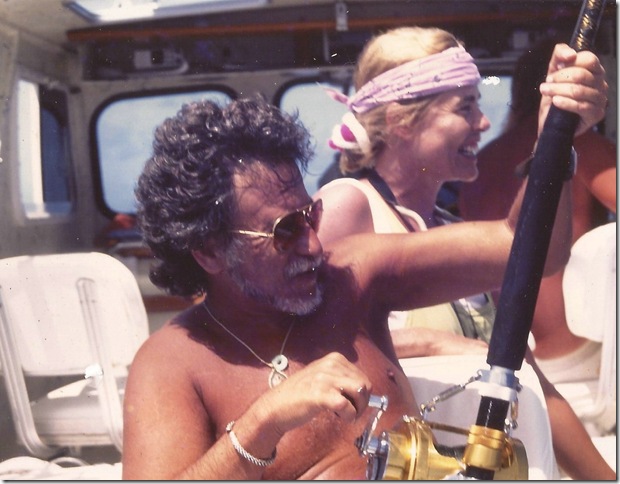 Her presence enveloped me, as it did everyone who came within the magnetic field of her personality. When we flew over the island in a helicopter, swooping into hidden valleys so verdant, so green they would make the color of envy envious, hovering in the space above secret beaches which bore no footprints, lifted over vertiginous peaks, I felt like I was being carried aloft on her wings.

When we visited a kupua and shared traditional Hawaiian massage – lomi-lomi – scrubbed clean with reddish sea-salt, then stretched out and grilled naked under the sun, it was like being in the presence of a fabled creature. When she and her friend Shirley performed psychic surgery on me as I lay on a massage table in her cottage, pulling imaginary arrows from my past-life battles, stripping away my armor, I believed her. And I am not one who sees Moses in a Dorito. We fished together. We steamed together in a sweat lodge in L.A.’s Elysian Fields.

Each of these experiences deserves more description and, perhaps, I will find the métier for them. In the meantime, now that she has been gone for many years, a victim of herself, I can talk about her only in a simple fashion.

Film: Playwright August Wilson began his chronicle of the African-American experience throughout the … END_OF_DOCUMENT_TOKEN_TO_BE_REPLACED

Film: Just in time with the opening of movie theaters in Palm Beach County comes the season’s most … END_OF_DOCUMENT_TOKEN_TO_BE_REPLACED

Music: The very last concert Franz Joseph Haydn attended in his life was in March 1808, about a year … END_OF_DOCUMENT_TOKEN_TO_BE_REPLACED