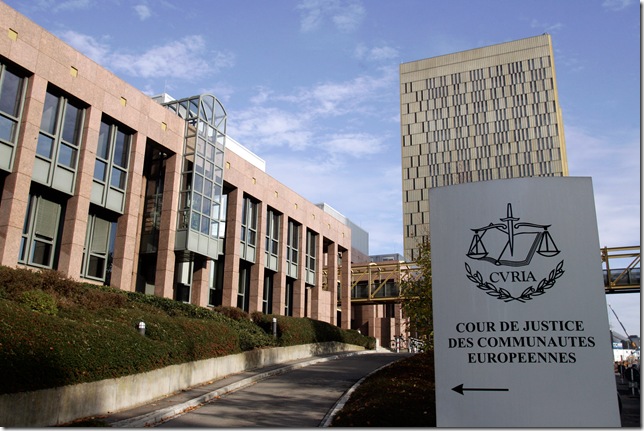 Erase thyself. This might very well turn out to be the 11th Commandment of the early 21st century. It could be the Holy Grail of semi-privacy or just a cure for the bewildering, often incapacitating condition of Kardashiana, popularly known as TMI.

Like most cures (the off-label uses of moldy bread, for example), this one was discovered by accident.

Thanks to a pack of overeager congressional congratulators, rushing to nominate the returning Bowe Bergdahl, (a plot point for “Homeland”) for a hero’s welcome — maybe even a niche in the soon-to-be-built commemorative water feature celebrating our misadventures in Iraq and Afghanistan — we learned that, yes, it is indeed possible to delete your tweet, even though it will have an eternal home in the cloud along with our worst typos, emails we wish we never sent and dating site lies.

This is heaven-sent news for flip-floppers and automotive corporation lawyers. Until now, it’s been a closely held secret, apparently known only to the illuminati of the Internet even though it had been right there in front of us all along. A chill-out button. This proves, once again, the obvious is most often overlooked.

And thanks to a relatively quiet little court case that originated in Spain, we now know that it is possible to throw off the choke-chains of Google that have enslaved us all. Until now, the infomasters of the universe were second only to the N.S.A. in collecting, analyzing — and marketing — detailed information about each of us. Collection without conscience. Life in the meta-world. It’s not easy, but it is possible to get the stuff you don’t like about yourself swept under shag carpet of the site. But that’s only if the Lords of Google agree its revelation could be damaging.

Who are they to judge?

These changes in the virtuality are pure hell for journalists, forcing us back into the dark ages of deep-diving for open­-source material. A worst-case scenario could mean a return to paper.

Both events clearly show how little control we have over how we’re represented on the Internet, the worm that creeps into every corner of our lives, always byting off more than it can swallow. Again, this is a matter of appearance vs. persona. This is becoming the defining existential question of our times. That is, if we pinch ourselves, we know we exist, but how can we be sure if we’re not on Google or have zero followers paying attention to every pearl we drop?

Where is the Edward Snowden of Google when we need him?

This is the Frankenstein of half-truths, views of drunken moments made to order for future blackmailers and vacation photos alerting potential home robbers the coast is clear. Too bad you were in Bermuda when your cherished Tang horse was swiped. And they — who are they? — are arrogant. I’ve been emailing them for weeks (forget about the phone) to find out how to correct the unforced errors in my profile. No response.

No wonder these new Aps that self-destruct like Mission: Impossible tapes of plausible deniability, the Internet equivalent of invisible ink, are being snapped up by the Big Data Boys.

LinkedIn gives us the illusion of control but where are trace memories of our previous edits? On Wikipedia? The dangers of pernicious social networking are being exposed day by day. What seemed like a Jetsonian moment of futuristic thinking in the last century is becoming a monster of our own making, eating every Next Big Thing. Remember Second Life? Did you have one?

Identity has become a commodity and you don’t need a gun and a mask to steal it. What Willie Sutton would have given for a few clicks.

Film: Playwright August Wilson began his chronicle of the African-American experience throughout the … END_OF_DOCUMENT_TOKEN_TO_BE_REPLACED

Film: Just in time with the opening of movie theaters in Palm Beach County comes the season’s most … END_OF_DOCUMENT_TOKEN_TO_BE_REPLACED

Music: The very last concert Franz Joseph Haydn attended in his life was in March 1808, about a year … END_OF_DOCUMENT_TOKEN_TO_BE_REPLACED