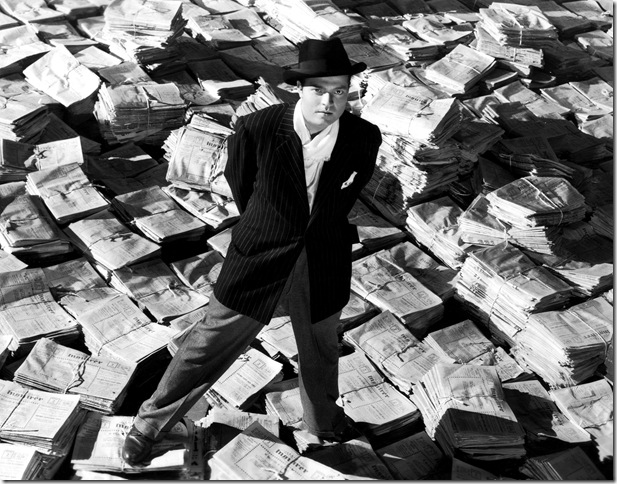 I was busy searching for the plane this week. I looked in the clouds of Google and Microsoft, but they were obscured by bad weather and massive hacker attacks. Nearly lost my identity. I sifted through the wreckage of the Washington state mudslide, pushed aside the giant snowballs of the Mt. Everest avalanche hoping for a sign, and stalked the rubble of the Mexican earthquake and the waters off South Korea. No luck.

I was feeling tragedy fatigue.

Nobody in Africa returned my call. I couldn’t get through to Venezuela. I called Tsar Putin on the off chance he might be holding it for ransom — maybe a new Fabergé egg — hiding it in Ukraine, the darkest reaches of Caucasus or in some secret Black Sea cove. No comment. I put in a call to Barack, but the White House put me on hold until my minutes ran out.

I tried to get in touch with Amelia Earhart. No answer.

I even looked in Shangri-La, where fortunate movie airplanes are said to land.

What plane, you might ask? I’m talking about that missing Malaysian one. You’d be forgiven for forgetting. It’s not only dropped off the radar and off the face of the earth but also, it seems, to be gradually slipping off the face of the media. I found only some scattered statements of “nothing new.” Some traces of rehashed conspiracy theories, shrugged shoulders and failed searches in the CNN crawl, the Malaysian officials, empty of excuses and clearly tired of hearing themselves talk, called on prayer — as if the plane might be magically risen to celebrate Easter in some alternate universe.

There’s a limit to the number of tragedies we can keep in mind. That’s understandable because the media memory is shorter than the little reformed reprobate on that soap opera in drag, Game of Thrones.

Much is archived, little is recalled.

And, there’s only so much room in the mediascape for tragedy packages. Reporters and commentators are in a big hurry to get to something on “a lighter note.” The kind of stuff called we used to call “brights” in the newspaper business.

So I see this as part of the presence-appearance conundrum I was thinking about last week. In this case, the issue is further complicated by the actual disappearance of the presence. In the Peaches Geldof matter, there was a person who could be named and mourned. In the case of the missing plane, we get the names of the pilot and co-pilot, but everyone else is a number among unnamed passengers.

The mechanisms of human memory are still, in the large part, mysterious. We know some things. We know what lights up in FMRI scans. We know memories reside somewhere within us, maybe forever at the cellular or genomic level. They don’t leak out of our ears, but we know they’re affected, attenuated by aging and trauma.

When we suffer a serious loss, it’s hard for us to understand why the world has not stopped. Paused, at least. It makes us angry because we know there is no “moving on,” there is no “closure.” There’s just some kind of accommodation that enables us to endure the remains of our days while we push the boulder of memory, as Billy Crystal suggested, ahead of us like Sisyphus.

Not so media memory. It just moves on to the “bright,” leaving those of us dulled by tragedy behind.

Hope is our only choice.

Film: Playwright August Wilson began his chronicle of the African-American experience throughout the … END_OF_DOCUMENT_TOKEN_TO_BE_REPLACED

Film: Just in time with the opening of movie theaters in Palm Beach County comes the season’s most … END_OF_DOCUMENT_TOKEN_TO_BE_REPLACED

Music: The very last concert Franz Joseph Haydn attended in his life was in March 1808, about a year … END_OF_DOCUMENT_TOKEN_TO_BE_REPLACED