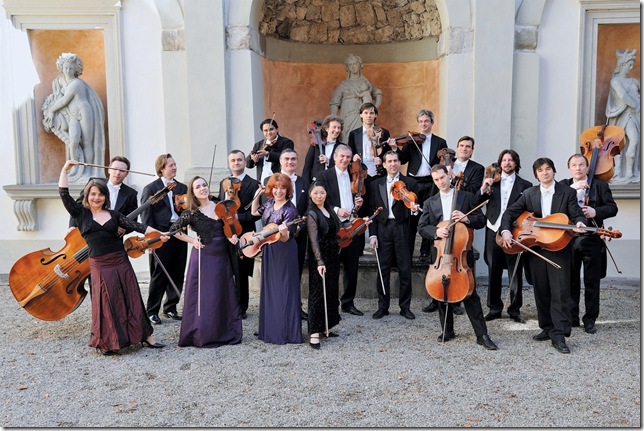 For nearly 25 years, the musicians of the Symphony of the Americas have presented Summerfest, a series of concerts and cultural exchanges that take the Fort Lauderdale-based group to other parts of the Americas as well as venues across the tri-county area and Treasure Coast.

This summer, the group’s string section is joined by the Arpeggione Chamber Orchestra of Hohenems, Austria, a group that worked with SOTA in 2005 and 2007. The two groups will present the final two concerts of Summerfest on Aug. 7 at Florida Atlantic University in Boca Raton and Aug. 8 at the Parker Playhouse in Fort Lauderdale.

That’s after they close a busy July that saw the group doing a weeklong residency in Panama, the home country of SOTA’s director, James Brooks-Bruzzese.

“It is a wonderful cultural exchange concept musically, especially when the musicians get a chance to do a meet-and-greet after the concert,” says the orchestra’s executive director, Renée LaBonte. “They’re available for all the audiences, and you’d be surprised: No matter where the musicians in the orchestra are coming from, there’s always someone in the audience from that country.

“It’s just a wonderful experience for everybody, in addition to the music they do on the stage,” she said.

The Summerfest programs are light in nature, with well-known works and attractive showpieces from different eras. The Aug. 7 concert, for example, will feature Mozart’s Eine Kleine Nachtmusik; the Méditation from Massenet’s Thaïs, here played on the cello rather than the violin; the “Elegie” from Tchaikovsky’s Serenade for Strings, and an arrangement of the Hungarian Rhapsody No. 2 of Franz Liszt.

The program also includes the first L’Estro Armonico concerto of Vivaldi; Nostalgia Mexicana, by the contemporary Mexican composer Eduardo Magallanes; the Elfentanz of the 19th-century Czech showman-cellist David Popper (a showcase for Arpeggione cellist Endre Balog); and the first movement from the now-rarely heard Serenade for Strings of the Irish-born operetta composer Victor Herbert (himself a fine cellist).

“Maestro’s always good at choosing repertoire that’s an audience pleaser, even if it’s classical and people think they’re not going to like it,” LaBonte said. “In every country, they haven’t always had the opportunity to hear that kind of music, so no matter where we go, it’s just like a transformation.”

Outreach is a central part of the orchestra’s mission during Summerfest, and LaBonte said the group has been responsible for the seeding of school string programs in several schools in Panama’s interior. And it has done more direct humanitarian things as well, as LaBonte notes by recounting the orchestra’s journey with the Arpeggione orchestra to Haiti in 2005.

One of the Arpeggione musicians on that tour is on this year’s Summerfest, and he told LaBonte as he arrived in South Florida last month that the Haitian trip had been a milestone for him.

“He said, ‘Look, I still have this picture on my phone. It’s me playing football with the musicians in Haiti, and we did that after we took the orange trees up to the mountain and planted them,’” she said. LaBonte said it reminded her, amid her administrative duties, that these summer concerts are about more than just bringing Vivaldi to far-off audiences.

“I realize how wonderful the concept of Summerfest is, not just the music side,” she said. 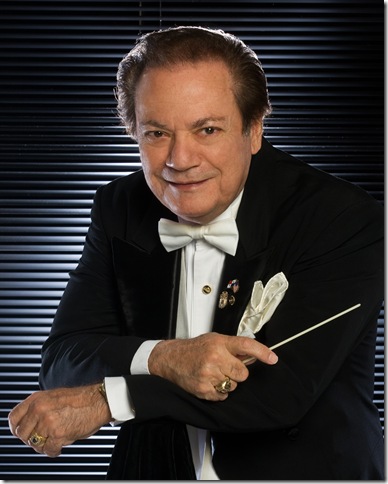 Now in its 28th season, Symphony of the Americas is looking ahead to its 30th anniversary in two years, and its 25th anniversary of Summerfest next year. The orchestra, which LaBonte said more or less breaks even each year on its annual $1.5 million budget, has found a reliable niche and a loyal audience, and is looking at adding other kinds of programming.

“Conceptually, we’re looking at a couple of things, perhaps some more chamber music … and maybe some more outreach in that direction, not just the chamber orchestra concerts,” she said. “And then the regular season, the 28th, at this point, we’re expanding the matinee series, and that’s our biggest focus because we get a little bit bigger audience there.”

Besides its Panama residency, SOTA and the Arpeggione traveled in July to Pembroke Pines and Palm Beach Atlantic University in West Palm Beach, and next month plays Miami Lakes, Sunrise and Vero Beach before heading to Boca on Aug. 7.

“I feel like we’re filling a need in the summer, and in each of the communities we go to in Florida, everybody says the same thing,” LaBonte said. “They love the quality of what we do, and they love the fact that we’re doing it.”

The Arpeggione Chamber Orchestra, with musicians from the Symphony of the Americas, performs at 8 tonight in the Dor Dorim Auditorium, Weston; at 8 p.m. Saturday at Miami Lakes Methodist Church; 2 p.m. Sunday at the Sunrise Civic Center, 7:30 p.m. Aug. 6 at Christ-by-the-Sea United Methodist Church in Vero Beach; 8 p.m. Aug. 7 at the University Theater, Florida Atlantic University, Boca Raton; and 8 p.m. Aug. 8 at the Parker Playhouse, Fort Lauderdale. Call 954-335-7002 or visit www.sota.org for more information.

Film: Just in time with the opening of movie theaters in Palm Beach County comes the season’s most … END_OF_DOCUMENT_TOKEN_TO_BE_REPLACED

Music: The very last concert Franz Joseph Haydn attended in his life was in March 1808, about a year … END_OF_DOCUMENT_TOKEN_TO_BE_REPLACED