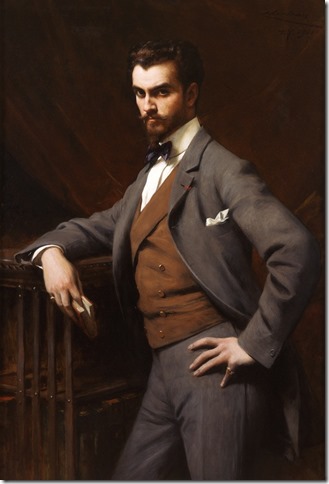 Art: Two fine exhibitions are closing this weekend at Palm Beach venues, and this weekend might be the perfect chance to catch them. The Flagler Museum has Beauty’s Legacy, a collection of portraits of the grandees of America’s Gilded Age as captured in portraits by some of the finest artists of the era, including John Singer Sargent and James Montgomery Flagg. Admission to the museum is $18, and the exhibit on the second floor is free. 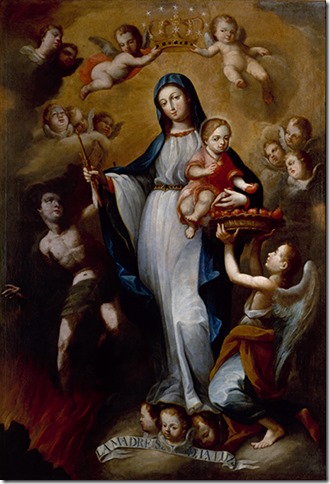 Almost next door at the Society of the Four Arts is Power and Piety: Spanish Colonial Art, which includes paintings, furniture and metalwork from the wealthy families of the late 17th to the 19th century in Spanish America. This is a too-little appreciated part of the history in this part of the world, and its intense ties to Europe are an interesting contrast to the homespun arts styles developed in contradistinction to Europe in British America. Through Sunday at the Four Arts’s O’Keeffe Gallery. Admission is $5. 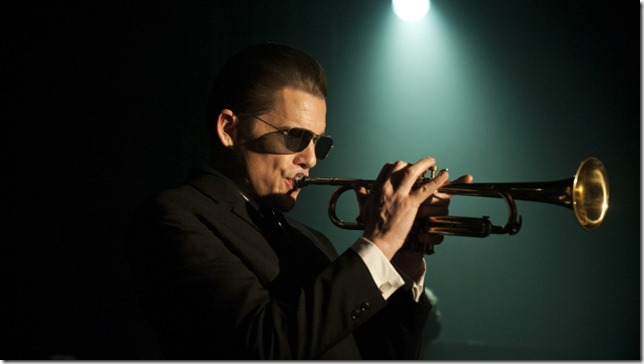 Ethan Hawke in Born to be Blue.

Film: We are in the midst of a barrage of biographical films on famous musicians. A few weeks ago, it was Hank Williams (I See the Light), next week it will be Miles Davis (Miles Ahead) and this weekend a biopic on trumpeter Chet Baker (Born to be Blue) opens locally. The most compelling reason to see it is the central performance by Ethan Hawke as the troubled horn player, who battled a heroin addiction for much of his life. Hawke does some of his best screen work ever in this dark, downbeat film, including playing trumpet, a skill he developed specifically for this film. Canadian director Robert Budreau avoids a lot of the clichés inherent in such a story and draws impressive work from actress Carmen Ejogo as Baker’s love interest and muse. At area theaters. 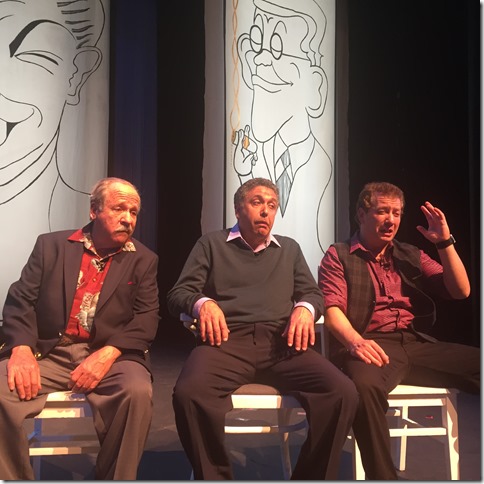 Theater: If the income tax deadline has you in a grumpy mood, get over it by heading to the Kravis Center’s Rinker Playhouse for the final weekend of Old Jews Telling Jokes. As the title promises, this is 90 minutes of set-ups and punch lines with a Hebraic flavor, some of them old enough to be considered classics, but all well delivered by a verbally glib quintet who are either Jewish or play one convincingly enough. Bring along a pad of paper and a pen, scribble down your favorite stories and you will have material to entertain your friends and family for a long time to come. Continuing through Sunday. Call 561-832-7469. 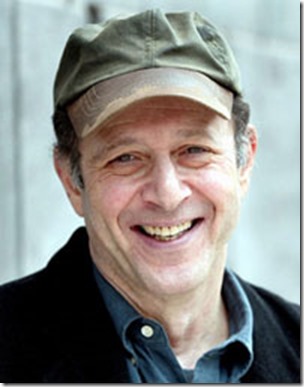 Music: The New World Symphony in Miami Beach invites Patrick Dupré Quigley and Seraphic Fire for a concert Saturday featuring Steve Reich’s The Desert Music. A five-movement cycle set to poems by William Carlos Williams, this 1982 minimalist classic is getting a rare outing in ideal circumstances: A first-rate choir and orchestra, led by one of South Florida’s most exciting classical musicians. Quigley has also programmed Monteverdi’s Beatus vir, and two works by Gyorgy Ligeti: Adventures and New Adventures, works for three singers and five players, in which Ligeti makes much of sheer sound, with the singers alternately laughing, crying, sighing, and even singing. It’s going to be a remarkable evening of unusual music. The concert starts at 7:30 p.m. Saturday at the New World Center in Miami Beach. See nws.edu for more information.

Film: Playwright August Wilson began his chronicle of the African-American experience throughout the … END_OF_DOCUMENT_TOKEN_TO_BE_REPLACED

Film: Just in time with the opening of movie theaters in Palm Beach County comes the season’s most … END_OF_DOCUMENT_TOKEN_TO_BE_REPLACED

Music: The very last concert Franz Joseph Haydn attended in his life was in March 1808, about a year … END_OF_DOCUMENT_TOKEN_TO_BE_REPLACED