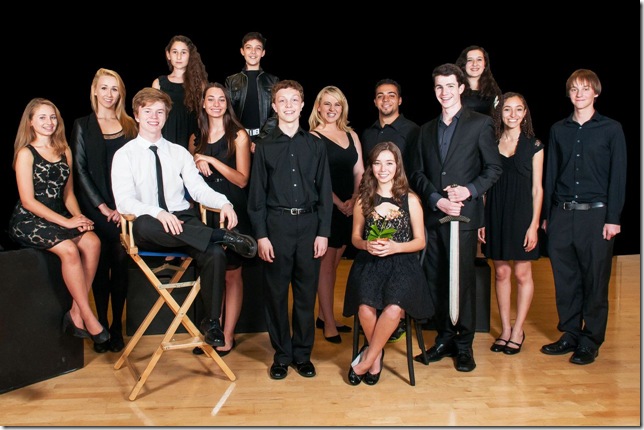 Theater: Yes, the pickings are few for theater at this time of year in South Florida, but while the few companies that are operating in the dog days of August opt for feather light fare, Maltz Jupiter Theatre offers Shakespeare’s weighty, downbeat tragedy, Hamlet. But not the usual production, for it is part of the free summer mentorship program where the student cast and crew received one-on-one training from industry professionals. The cast, ranging in age from 11 to 19, includes Matthew Paszkiet (Hamlet), 15, of Jupiter; Olivia Perrin, 16 (Polonius), of Jupiter; Roberto Marin (Claudius), 18, of Jupiter; Charly Hamann (Gertrude), 16, of Jupiter and Lauren O’Keefe (Ophelia), 16, of Jupiter. Kiel Peterson, a 16-year-old junior at Dreyfoos School of the Arts, is staging Hamlet in the round at the Lighthouse Art Center in Tequesta, since the Maltz is still undergoing renovation construction. Tonight’s performance is completely sold out, but a 2 p.m. matinee has been added. Tickets are $20 for adults, $15 for students. Call (561) 575-2223 to make reservations. 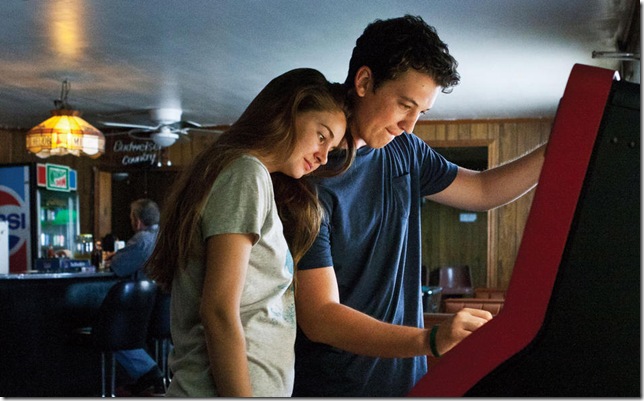 Film: I know you’re going to find this hard to believe, but summer teen comedies do not have to be stupid or gross. Recall The Way, Way Back earlier this summer and now add to the exception column a Sundance winner called The Spectacular Now. It concerns two high school seniors worried about their futures, as they struggle with the uneasy now they are living. The main character is a happy-go-lucky, borderline alcoholic named Sutter (Miles Teller of the recent Footloose remake) who becomes infatuated with a girl named Aimee Finicky (the sublime Shailene Woodley, Golden Globe nominee from The Descendants), not one of the cool kids and better off for it. Aimee is an overachiever, while he coasts by on his charm. We expect him to dump Aimee and break her heart, but director James Ponsoldt and screenwriters Scott Neustadter and Michael H. Weber ((500) Days of Summer) take the story to a more interesting place. 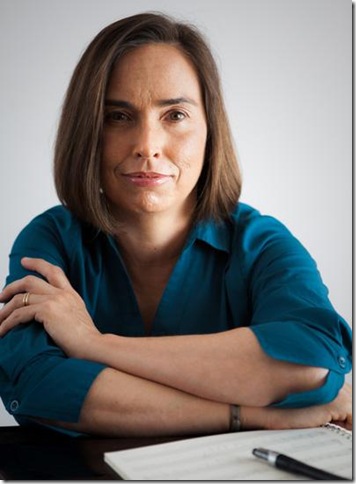 Music: In one of the last concerts of the summer, Keith Paulson-Thorp’s Camerata del Re presents a program Sunday called Old Wine, New Bottles, featuring a smorgasbord of Baroque and contemporary composers. Johann Christian Bach’s Quintet in D (Op. 22, No. 1), for instance, shares space with Circa, a piece from 1996 written by the San Francisco-based composer Belinda Reynolds. Other works featured are by David Foulis, an 18th-century Scottish physician and part-time composer represented by his Violin Sonata No. 2, Johannes Driessler, Vivaldi, Ibert and Schnittke. The program reflects Paulson-Thorp’s interest in fresh repertoire, and should provide a diverting and interesting afternoon. The concert is set for 3 p.m. Sunday at St. Paul’s Episcopal Church in Delray Beach; tickets are $15-$20. Call 278-6003 for more information. 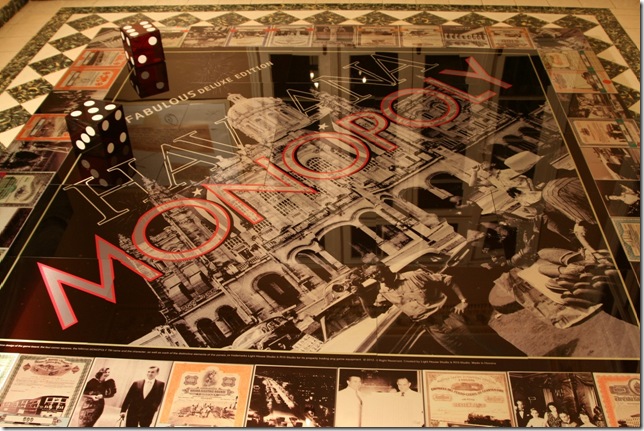 Art: Opening this weekend at the Palm Beach Photographic Centre in downtown West Palm Beach are two exhibits focused on Cuba. The exhibits, which run through Nov. 16, feature a collection of celebrity visits to pre-Revolution Cuba (Richard Nixon, Ernest Hemingway, Josephine Baker) and other photos from the days before Castro, and work by the contemporary Cuban-born lensman Kadir Lopez. This exhibit, Confluence of Eternities, reflects on Cuba as seen in a time of diminished revolutionary returns. For more information, call 253-2600 or visit workshop.org.

Music: The very last concert Franz Joseph Haydn attended in his life was in March 1808, about a year … END_OF_DOCUMENT_TOKEN_TO_BE_REPLACED

Film: Major League Baseball culminates each season with the World Series, but to find the true … END_OF_DOCUMENT_TOKEN_TO_BE_REPLACED