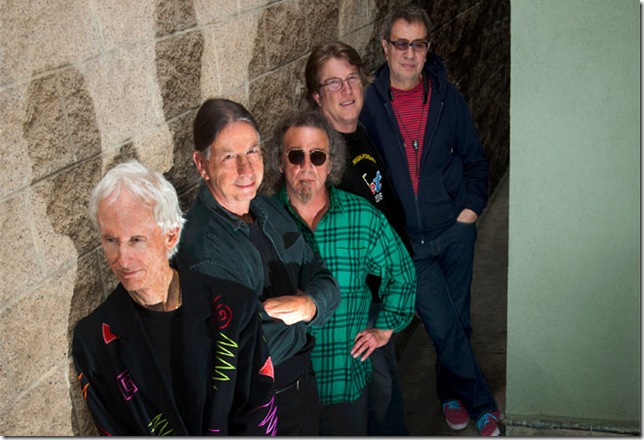 Music: Robby Krieger was one of the respected guitarists in rock during his time with The Doors from 1967 to 1972. These days, at 67, he’s still out there with a band, this one called Robby Krieger’s Jam Kitchen, with a powerhouse lineup including two former Frank Zappa alums, guitarist Arthur Barrow and keyboardist Tommy Mars, veteran L.A. session saxman and Neil Diamond sideman Larry Klimas, and former Chick Corea drummer Tom Brechtlein. It’s a quintet of real veterans, and they’ll be in town tonight at the Culture Room in Fort Lauderdale. Tickets are $20, and are available through Ticketmaster; doors open at 7:30 p.m.; opening is the Palm Beach County jazz fusion quintet The Funky Nuggets. 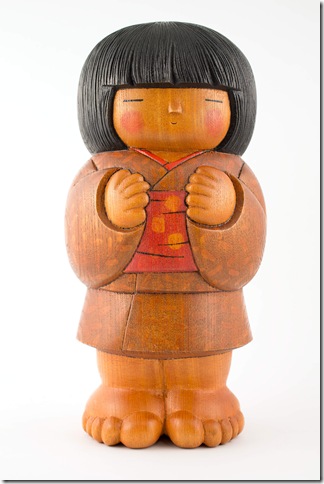 Art: Throughout the summer, the Morikami Museum and Japanese Gardens west of Delray Beach has featured part of a huge collection of kokeshi dolls assembled by Bob Brokop. Kokeshi, which originated in northern Japan, are made of wood, and generally feature simple patterns and colors. As with every art form, there are variations of the original kokeshi, and many examples of the form can be seen in the Morikami galleries. A handsome catalog is available too, thanks to a partnership the Morikami made with Canon Solutions. The museum is open daily except Mondays from 10 a.m. to 5 p.m. Tickets are $13. Call 495-0233 or visit www.morikami.org for more information. 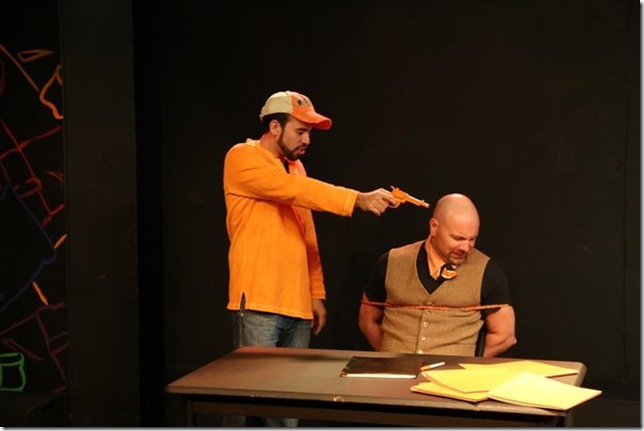 Theater: City Theatre’s Summer Shorts festival of 10-minutes or so plays has long been ensconced at Miami’s Arsht Center, but the company decided to move a bit north with a spin-off it calls Shorts Gone Wild — two handfuls of sketches, comic and serious, on gay themes. As you might expect, the results are somewhat uneven, but when they work they are as good as anything in their parent production. Artistic director John Manzelli mainly features South Florida playwrights — including Kim Ehly, Christopher Demos-Brown, Michael Leeds and Tony Finstrom — as well as nationally acclaimed Paul Rudnick. This is the compendium’s final weekend, at Empire Stage, 1140 N. Flagler Drive, in Fort Lauderdale. Through Sunday. Call (954) 519-2533 for reservations.

Film: The final days of August are when mediocre movies usually get dumped on the market, but fortunately foreign films know no season. Opening locally this weekend is an involving new film by Spanish director Fernando Trueba (Calle 54, Chico & Rita) called The Artist and the Model. Set in the south of France, it concerns sculptor Marc Cross (understated character actor Jean Rochefort), whose wife and former model finds a young Spanish girl and brings her home to pose for her husband. The girl (Aida Folch) awakens Cross’s passions for his art and stirs other feelings as well. And look closely at his wife, played by that Italian gift to the silver screen, Claudia Cardinale. Trueba shoots in an exquisite black-and-white, making the film even more of a visual treat. At area theaters.

Music: The very last concert Franz Joseph Haydn attended in his life was in March 1808, about a year … END_OF_DOCUMENT_TOKEN_TO_BE_REPLACED

Film: Major League Baseball culminates each season with the World Series, but to find the true … END_OF_DOCUMENT_TOKEN_TO_BE_REPLACED