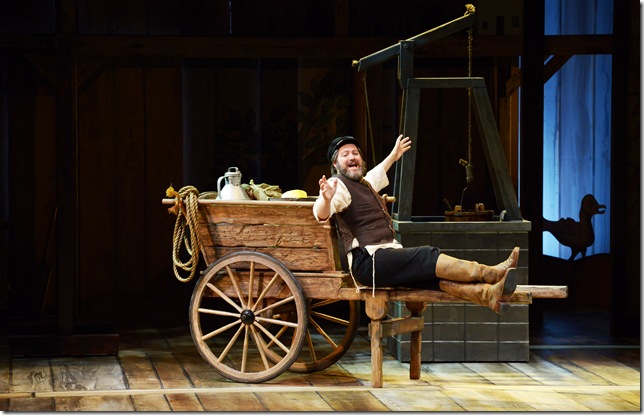 Theater: You’ve already seen Fiddler on the Roof more times than you can recall, right? And if you’re like me, you love the show, but wish that its original director-choreographer, the late Jerome Robbins, would loosen the reins and allow other stagings. If so, then the Maltz Jupiter Theatre has a production you should not miss. Marcia Milgrom Dodge, whose Hello, Dolly! and The King and I were so bracing in recent seasons, received special permission from the Robbins Foundation to create her own dances for the show and the results are like seeing this tale of the poor dairyman and his five challenging daughters for the first time. Robert Petkoff — Dodge’s Tateh in her Broadway revival of Ragtime — is young, vibrant and easy to empathize with as Tevye, heading a large cast that could not be bettered. Continuing through Dec. 21. Call (561) 575-2223 for tickets. 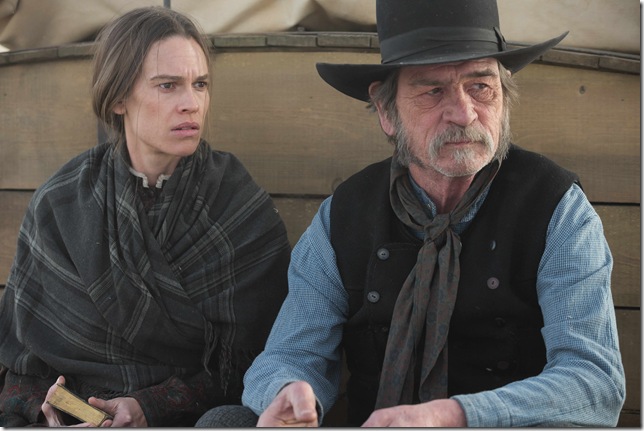 Film: The Western is a moribund film genre, in part because the way they usually glorify the frontier usually rings false to a contemporary audience. That is certainly not the case in The Homesman, a gritty road trip film that Tommy Lee Jones directed, co-wrote and stars in. He plays a reprehensible claim-jumper, caught and nearly hanged, but rescued by a humorless, physically plain spinster (Hilary Swank) who enlists him in a dangerous trek across the plains of Nebraska, transporting three mentally insane farm wives to Missouri. Jones and Swank carry on their antagonistic byplay in this episodic, but methodical film whose cumulative effect is haunting. And very late in the movie, Meryl Streep shows up as the receiving minister’s wife, always a welcome sight. In area theaters beginning this weekend. 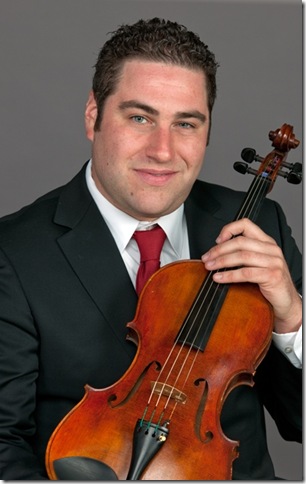 Music: The Duncan Theatre provides a regular, nourishing classical music series each year during the season on selected Wednesday afternoons. The Classical Café series begins this coming Wednesday with Quartetto Virtuosi, a piano quartet with a familiar Miami face, Michael Klotz, as its violist. On the program at 3 p.m. in the Duncan’s Stage West will be the Adagio and Rondo Concertante of Schubert, the String Trio No. 5 (in C minor, Op. 9, No. 3) of Beethoven, and the great Piano Quartet (in C minor) of Gabriel Fauré. This modest chamber series always draws a good crowd, and it’s well worth your time to head out to Palm Beach State College and take it in. Call 868-3309 or visit www.duncantheatre.org for tickets. 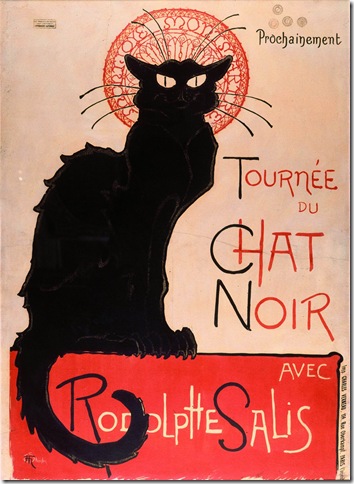 Art: While Art Basel and the pop-up fairs in Wynwood around it continue to draw the haut monde and plenty of other art lovers to Miami and Miami Beach this weekend, in Palm Beach County, the Society of the Four Arts begins its usual seasonal offerings Saturday with a show of familiar art from late 19th– and early 20th-century café culture in Paris. The work of Toulouse-Lautrec and other popular illustrators of the time, including Théophile-Alexandre Steinlen (whose Tournée du Chat Noir poster of 1896 could be the best-known of all of these period pieces), are represented here in 200 paintings, watercolors, puppets and drawings. The price is right — only $5 — and it’s a great chance to see the original artworks that most of have only ever seen in countless reproductions. The show runs through Jan. 11. Call 655-7226 or visit www.fourarts.org.

Film: Playwright August Wilson began his chronicle of the African-American experience throughout the … END_OF_DOCUMENT_TOKEN_TO_BE_REPLACED

Film: Just in time with the opening of movie theaters in Palm Beach County comes the season’s most … END_OF_DOCUMENT_TOKEN_TO_BE_REPLACED

Music: The very last concert Franz Joseph Haydn attended in his life was in March 1808, about a year … END_OF_DOCUMENT_TOKEN_TO_BE_REPLACED