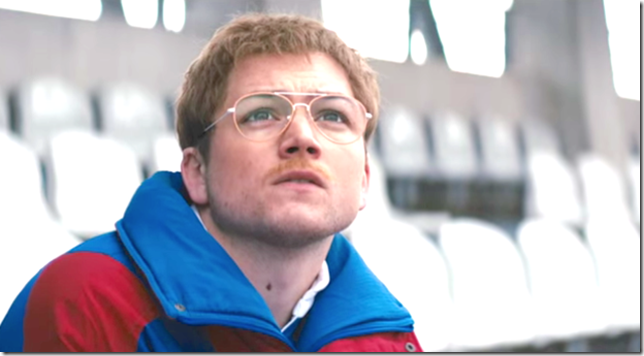 Film: On the weekend that it looks likely that Sylvester Stallone will walk off with an Oscar for playing his screen alter ego, Rocky Balboa, go see another sports underdog, Eddie the Eagle, the real-life story of an unlikely Olympian. From a young age, Eddie set his sights on participating in the Olympics any way he can. He decides his best chance of qualifying would be in the ski jump competition, though he cannot ski and certainly has never jumped. Taron Egerton is endearing as plucky Eddie, and Hugh Jackman lends support as an alcoholic former Olympian who reluctantly agrees to coach Eddie and help him soar. Very audience-friendly and uplifting. 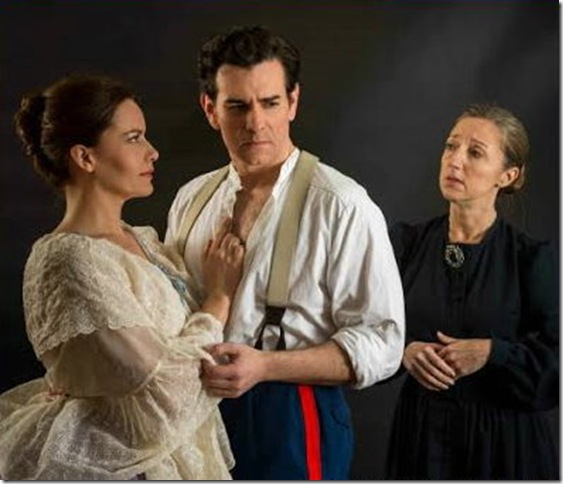 Theater: Miami’s Zoetic Stage is not known for producing musicals, but it did a terrific job with Assassins a couple of seasons ago, and now reaches back into the bag of Stephen Sondheim shows to offer its take on Passion, the tale of an obsessed, unhinged and unattractive woman who pursues a soldier in a remote outpost. Jeni Hacker and Nicholas Richberg are featured as the unlikely couple, under Stuart Meltzer’s direction. Continuing through March 13 at Miami’s Arsht Center. Call 305-949-6722 for tickets. 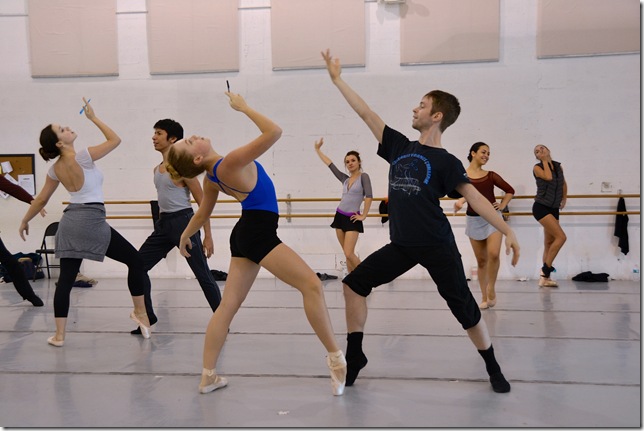 Music: Two arts groups come together Sunday afternoon in downtown West Palm Beach at the Meyer Amphitheater on the waterfront when the Palm Beach Symphony and Ballet Palm Beach team up for a free concert. The orchestra will perform works by Tchaikovsky (Romeo and Juliet), Berlioz (Le Corsaire) and Rimsky-Korsakov (excerpts from Scheherazade), then join with the ballet for Prokofiev’s Peter and the Wolf and parts of Colleen Smith’s Gatsby, a new setting of Fitzgerald’s The Great Gatsby as a ballet, which will have its world premiere this coming week. The music and dance are scheduled to last from 2 to 4 p.m. Visit www.downtownwpb.com for more information.

Music: The very last concert Franz Joseph Haydn attended in his life was in March 1808, about a year … END_OF_DOCUMENT_TOKEN_TO_BE_REPLACED

Film: Major League Baseball culminates each season with the World Series, but to find the true … END_OF_DOCUMENT_TOKEN_TO_BE_REPLACED