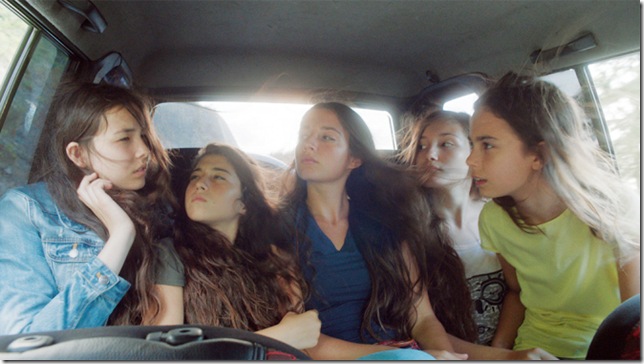 Film: The Academy Awards nominations were announced on Thursday and the following day, Mustang, France’s entry in the Best Foreign Language Film category opened locally. Actually, it is a co-production of France and Turkey, the story of five young, coltish girls from a seaside Turkish village whose stern grandmother is intent on keeping them virginal until she is able to marry them off. She tries to keep them under house arrest, in fact, but they have too much energy and determination for that. Only one of the girls has any experience before a camera, but they all give such natural, spirited performances that are hard to resist. The Oscar race looks to be between Mustang and Hungary’s Son of Saul, which arrives here next week. 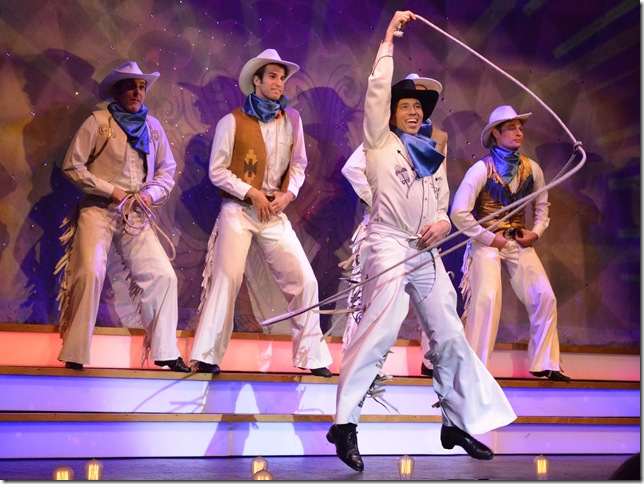 Theater: The Will Rogers Follies, which won the Best Musical Tony Award in 1991 (beating such formidable competition as Miss Saigon and The Secret Garden), is pretty flimsy material, but on Broadway it was elevated by the direction and choreography of Tommy Tune. At the Maltz Jupiter Theatre, a similar alchemy is being performed by director Mark Martino, choreographer Shea Sullivan and song-and-dance man, Matt Loehr — the team that spun Carbonell gold from Crazy for You and The Music Man. High-energy Loehr is hardly ideal casting as the laconic Rogers, the “poet lariat” cowboy humorist, but who is going to argue if he turns the character into a tap-dancing, rope-twirling virtuoso? Continuing through Jan. 31, with tickets available at 561-575-2223. 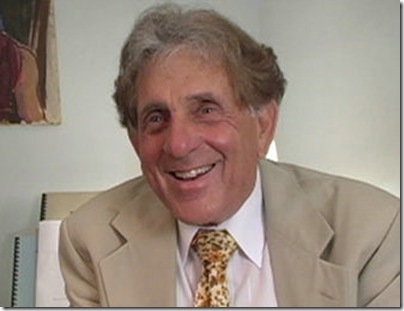 Music: The composer Donald Waxman (whose reviews have appeared in these pixels and print pages) turned 90 last October, another milestone in the life of a musician who has been well-known as creator and pedagogue since relocating from the north to Boca Raton in 1990. This afternoon, his friends and colleagues will host a 90th birthday celebration for him at the Boca Steinway Gallery. On hand will be a group of well-wishers who will perform Waxman’s music as part of the celebration. Perhaps best-known for his piano teaching pieces, his catalog includes a wide variety of music in every important genre. The festivities begin at 3 p.m. For more information, call 561-982-8887. 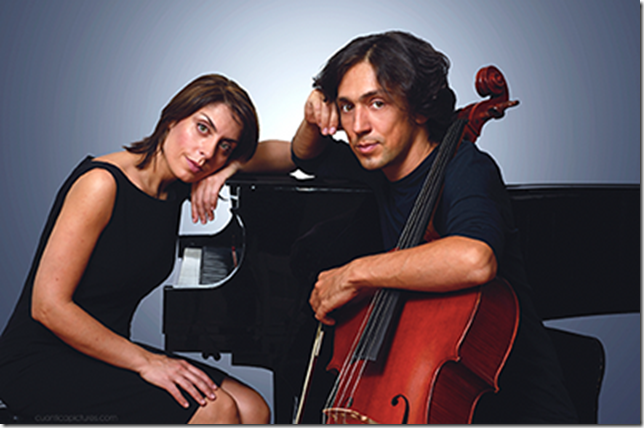 The Russian-born cellist Ian Maksin was a familiar face here as a member of the Delray String Quartet and the Atlantic Classical Orchestra before decamping to Chicago a few years back. He’s back in town this weekend with his longtime musical partner, Bulgarian pianist Ani Gogova, for a recital Sunday afternoon at St. Paul’s Episcopal Church in Delray Beach. Music includes works by Beethoven, Bartok, Bloch and Astor Piazzolla. The concert begins at 3 p.m.; tickets are $150-$20. Call 276-4541 or visit music.stpaulsdelray.org.

Film: Playwright August Wilson began his chronicle of the African-American experience throughout the … END_OF_DOCUMENT_TOKEN_TO_BE_REPLACED

Film: Just in time with the opening of movie theaters in Palm Beach County comes the season’s most … END_OF_DOCUMENT_TOKEN_TO_BE_REPLACED

Music: The very last concert Franz Joseph Haydn attended in his life was in March 1808, about a year … END_OF_DOCUMENT_TOKEN_TO_BE_REPLACED