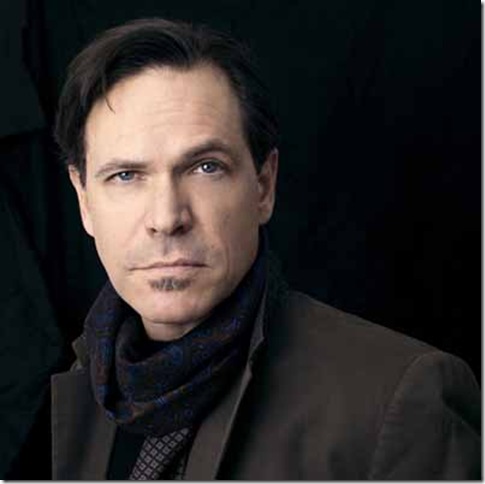 Music: The jazz singer Kurt Elling famously turned away from a career in academia to reinvent himself as a vocalist, starting out at Chicago’s legendary Green Mill club while a graduate student and collaborating with pianist Laurence Hobgood. Late last year, the two musicians parted company to work on solo projects, and Elling is touring with his 1619 Broadway: The Brill Building Project, a tribute of the songs cranked out at that famous New York address. He’ll be at the Duncan Theatre on Saturday night with that show, which gives concertgoers a chance to hear one of the most celebrated voices in contemporary jazz. Tickets are $29; call 868-3309 or visit www.duncantheatre.com. 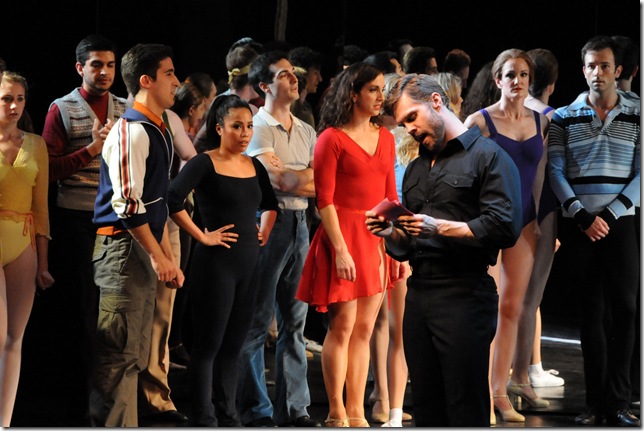 Theater: The Pulitzer Prize-winning A Chorus Line truly is “one singular sensation,” a celebration of those previously unsung Broadway chorus dancers who put themselves through physical and emotional difficulties to land a job in the ensemble of a new musical. Conceived, directed and choreographed originally by the great Michael Bennett, most productions have stayed close to his admittedly near-perfect choices, as does the current version at the Maltz Jupiter Theatre. The cast is young and agile, but the overly reverent approach taken by Josh Walden results in a show best enjoyed by theatergoers who are new to A Chorus Line. There must be a few of them among the Maltz audience, aren’t there? Continuing through Feb. 2. Call (561) 575-2223 for tickets, which are going fast. 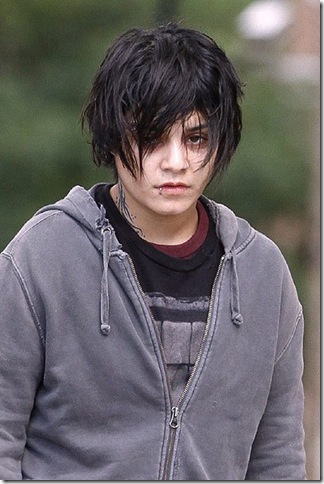 Film: Remember Vanessa Hudgens, the tiny actress best known for the High School Musical movies? While we weren’t looking, she has become an accomplished actress, as she shows in Gimme Shelter, the fact-based tale of Apple, a streetwise 16-year-old with a chip on her shoulder and soon in over her head when she becomes pregnant. Early on, she tries to find and get to know her biological father, a wealthy Wall Street financier (Brendan Fraser), but the bulk of the film is about her rehabilitation in a women’s shelter among other unwed mothers. Almost unrecognizable is Rosario Dawson as the girl’s drugged-out prostitute mother, who sees her daughter’s pregnancy as a welfare meal ticket. At times, Gimme Shelter works too hard to be uplifting, but on balance it is a tough film that gets across the message that young women do not want to be in Apple’s situation. Opening this weekend at area theaters. 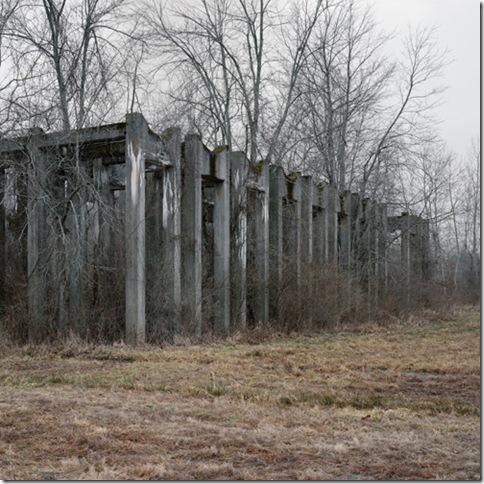 Art: Florida Atlantic University opens the second installation of its southXeast: Contemporary Southeastern Art exhibit at the Boca Raton college’s Ritter Art Gallery with a talk at 6 p.m. featuring some of the artists in the exhibition. This triennial exhibit features “emerging and underrepresented mid-career artists” from the Southeast, and in many ways, a modest exhibit at a free space at a public university is the best way to really give yourself time to absorb the art. Artists include Rachel Avena Brown, Joshua Dudley Greer, Adam Forrestor, Ernesto Gomez and Claudia Scalise. The gallery is open from 1 to 4 p.m. Tuesday through Friday, and from 1 to 5 p.m. Saturday. Call 297-2661 for more information.

Film: Playwright August Wilson began his chronicle of the African-American experience throughout the … END_OF_DOCUMENT_TOKEN_TO_BE_REPLACED

Film: Just in time with the opening of movie theaters in Palm Beach County comes the season’s most … END_OF_DOCUMENT_TOKEN_TO_BE_REPLACED

Music: The very last concert Franz Joseph Haydn attended in his life was in March 1808, about a year … END_OF_DOCUMENT_TOKEN_TO_BE_REPLACED