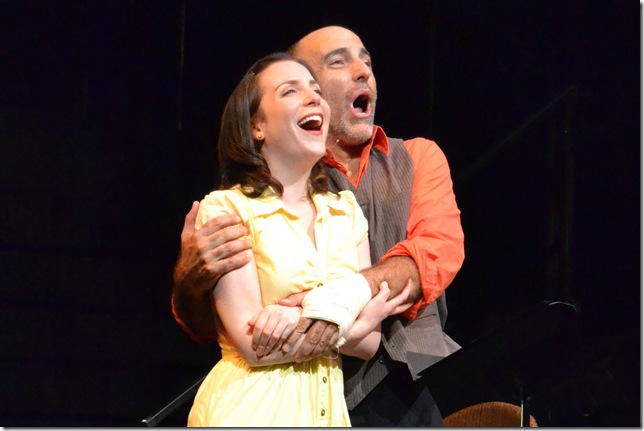 Theater: The second shoe of Palm Beach Dramaworks’ summer concert series drops this weekend with The Most Happy Fella, Frank Loesser’s quasi-operative romantic musical about a middle-aged Italian vineyard owner who falls for a San Francisco waitress. Loesser authorized the two-keyboard arrangements that the concert will employ, for a score that includes such arias as “My Heart Is So Full of You” and “Wanting to be Wanted,” as well as such strictly Broadway showstoppers as “Big D” and “Standing on the Corner.” William Michals returns from his impressive turn in Man of La Mancha last year to play Tony Esposito and Jessica Hershberg took a leave of absence from Cinderella on Broadway to take on one of her bucket list roles as Rosabella. The show plays through Sunday, July 27. Call 561-514-4042 for tickets. 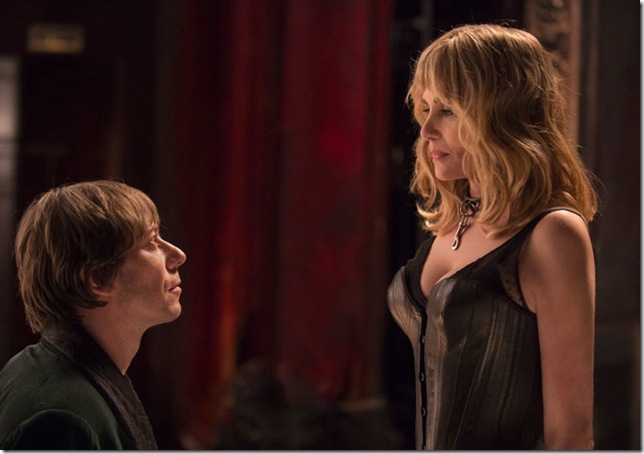 Film: Playwright David Ives usually writes light comic sketches (All in the Timing) or revisions of musical books (White Christmas). But a couple of seasons ago, he wrote a two-character power struggle between a director and the actress auditioning for him, Venus in Fur. The play caught the attention of filmmaker Roman Polanski, who has turned it into a quite personal tale by casting his wife, Emmanuelle Seigner, as the seductive Vanda and an actor with an uncanny resemblance to Polanski, Mathieu Amalric, as the would-be director who has the tables turned on himself. The fun of the film is watching their psychosexual ploys and reversals as they read a play adapted from the writings of the man credited with coining the term sado-masochism. Since Polanski is still an exile from the United States, the film was made in France — in French — which adds a layer of international cachet. Opening this weekend at the Living Room Theaters in Boca Raton. 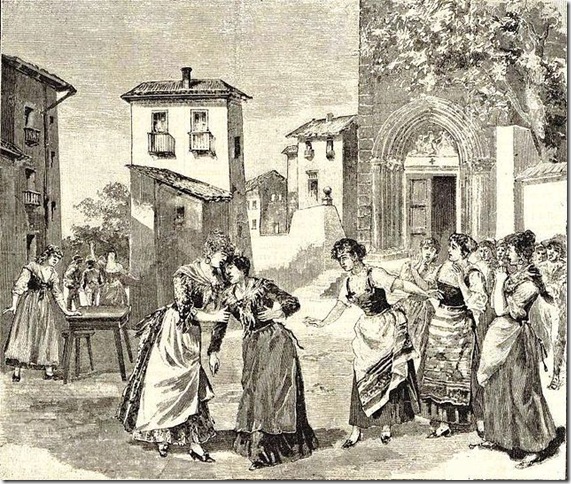 Music: Even if the weather in South Florida in July is a tad steamy for the traditional summer outdoor concerts enjoyed by family and friends further north, that doesn’t mean we can’t give it a shot. And so it is at Mizner Park this summer, which next week welcomes the pop-soul star John Legend, hymning the supermodel who stole his heart and became his wife (Chrissy Tiegen). This week, it’s an outdoor concert of an older type, when the Symphonia Boca Raton plays a free concert of music associated with the opera, including Mozart and Rossini overtures, the Intermezzo from Mascagni’s Cavalleria Rusticana, selections from Bizet’s Carmen, and the “Can-Can” from Offenbach’s Orphée aux Enfers. The concert, led by Lynn University’s Terence Kirchgessner, also includes the First Symphony (in C, Op. 21) of Beethoven. The music starts at 7 p.m. Sunday, and you’re encouraged to bring a lawn chair and buy some refreshments inside. For more information, visit www.mizneramphitheater.com or www.downtownboca.org, or call 516-544-8600. 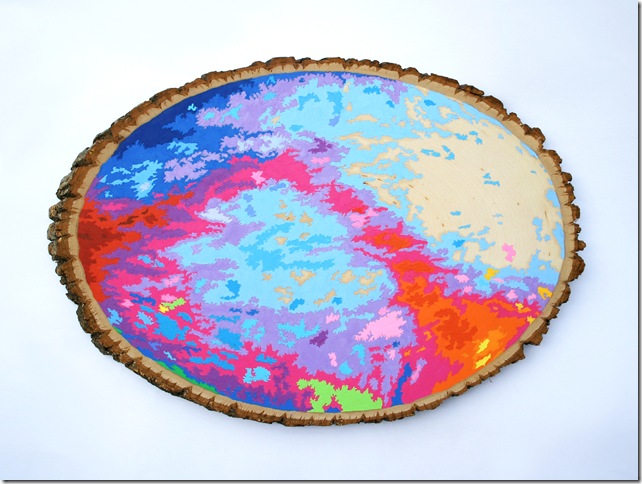 Art: Funky downtown Lake Worth is a good place for the Palm Beach Cultural Council, which is currently showing an exhibit of new work by some of the area’s best-known artists and rising stars in the field. Southern Exposure: New Work Now, curated by the council’s Nichole Hickey and Palm Beach State College’s Jacques de Beaufort, offers painting by Bjorn Davidson, Asif Hoque, Eduardo Mendieta, Henriett Anri Michel and Lisa Rockford; mixed media works by Molly Aubry, Linda Behar, Raheleh Filsoofi, Jill Lavetsky and Kristin Miller Hopkins; photography by Don Fils, Monica McGivern and Nick Paliughi; sculpture by Amy Gross and Woody Othello; drawing by Andrew Gilmore; and an installation by Steve Backhus. The show runs through Aug. 16 in the council galleries on Lake Avenue along with Three Figuratively, views of the human form by de Beaufort, Yury Daraskevich, and the team of Pavel Ouporov and Suzanne Scherer. Hours are 10 a.m. to 5 p.m. Tuesday through Saturday; call 561-471-2901 for more information.

Film: Just in time with the opening of movie theaters in Palm Beach County comes the season’s most … END_OF_DOCUMENT_TOKEN_TO_BE_REPLACED

Music: The very last concert Franz Joseph Haydn attended in his life was in March 1808, about a year … END_OF_DOCUMENT_TOKEN_TO_BE_REPLACED