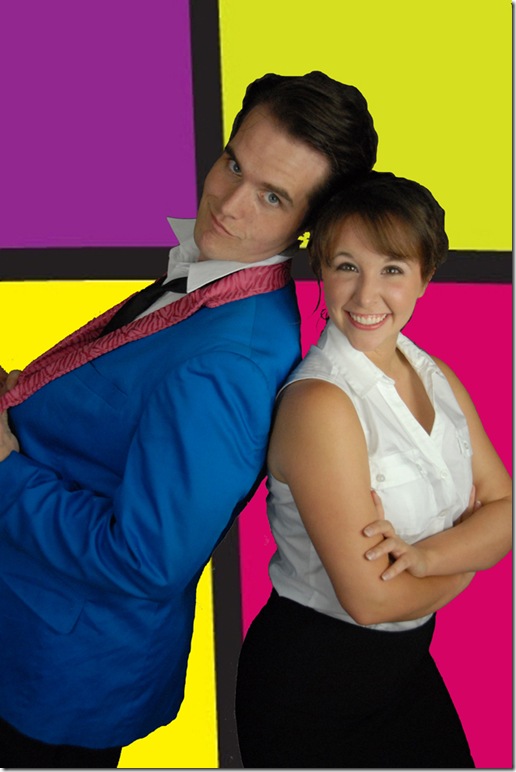 Theater: Slow Burn Theatre Company usually opts for dark-toned musicals like its recent triumphs with Side Show and Sweeney Todd. But in the summer, the troupe lightens up — as they did last summer with Xanadu — and they don’t come much lighter than The Wedding Singer. This show, based on the 1998 Adam Sandler-Drew Barrymore movie about a hapless wedding band crooner has a pleasant pop score by Matthew Sklar and Chad Beguelin, the team that also wrote High Fidelity, Slow Burn’s choice for its summer 2014 slot. The ubiquitous Clay Cartland plays Robbie Hart, a/k/a the Sandler role, and Patrick Fitzwater is handling his usual directing and choreographing chores. The show is heavy with production numbers, including the first act finale, which simulates the water dousing scene from Flashdance. Bring a raincoat or get seats a few rows back. Opening Saturday, running through June 30. Call (866) 811-4111 for tickets. 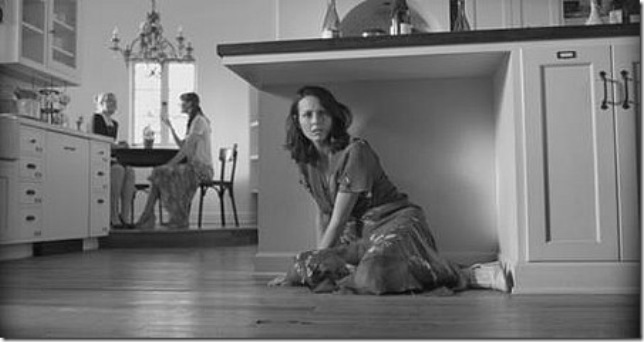 Film: As improbable as it sounds, Joss Whedon — the guy who gave us the huge and hugely successful Avengers superheroes flick — has switched gears and gone Elizabethan on us. After making the highest-grossing movie of 2012, he can indulge himself with a passion project, but who would have guessed it would be the Bard’s Much Ado About Nothing? He films the richly comic romance tale between Benedick and Beatrice, two too-smart-for-their-own-good souls, except in matters of love, in modern dress, using his own sprawling Los Angeles home as the setting, but otherwise he is extremely faithful to the play’s text and spirit. Alexis Denisof and Amy Acker — not exactly household names — play the leads well enough, but Nathan Filion (of TV’s Castle) steals his scenes as language-mangling Dogberry. Opening at area theaters this weekend. 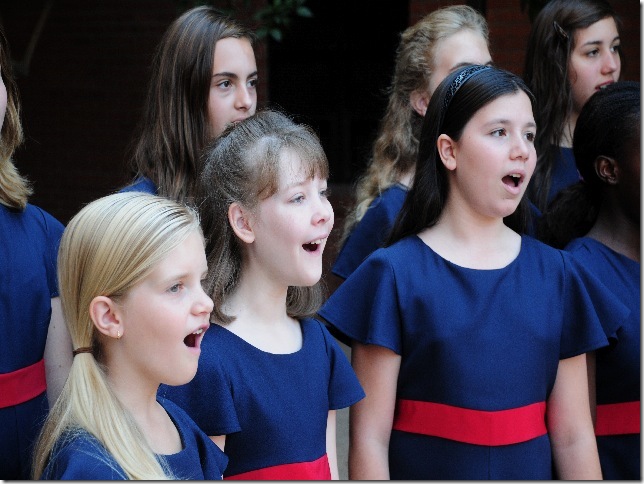 Music: There’s something uniquely beautiful about choral ensembles, and those of us who love hearing them never get tired of the genre. This Saturday, the Girl Choir of South Florida hosts special guests from the Southwest in the persons of the Phoenix Girls Chorus’ Cantabile division, in a special free concert at the Pink Church in Pompano Beach. It stands fair to be an impressive concert; here’s Cantabile in the Ubi caritas of the young Norwegian-born composer Ola Gjielo, recorded at the Schubert Choir Competition last year in Vienna. http://www.youtube.com/watch?v=PvZ3cMK0BYY The singing begins at 7 pm; call 954-533-9227.

Film: Playwright August Wilson began his chronicle of the African-American experience throughout the … END_OF_DOCUMENT_TOKEN_TO_BE_REPLACED

Film: Just in time with the opening of movie theaters in Palm Beach County comes the season’s most … END_OF_DOCUMENT_TOKEN_TO_BE_REPLACED

Music: The very last concert Franz Joseph Haydn attended in his life was in March 1808, about a year … END_OF_DOCUMENT_TOKEN_TO_BE_REPLACED