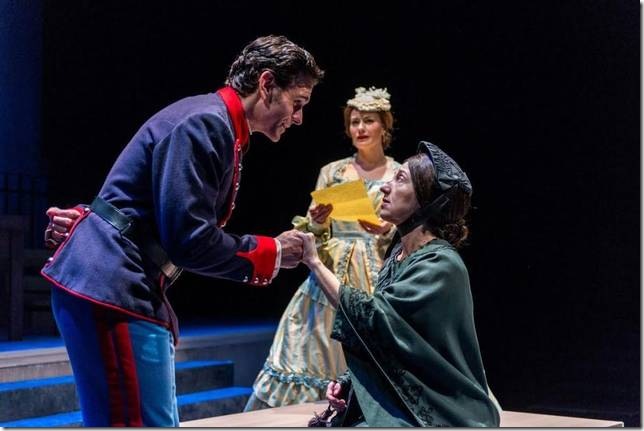 Theater: Miami’s Zoetic Stage is not known for producing musicals, but it was highly successful with Stephen Sondheim’s Assassins, so it has now gone back to Broadway’s reigning composer-lyricist to serve up Passion, his 1994 Tony Award winner (albeit the one with the shortest run, roughly nine months). The story of a sickly, unattractive spinster who becomes obsessed with a handsome soldier, who is gradually worn down by her insistent attention, its view of love can be difficult to accept. But the curious narrative has inspired Sondheim to pen some of his most beautiful melodies, exceptionally well-sung at Zoetic by Jeni Hacker and Nicholas Richberg. Score it as another triumph for Zoetic and its artistic director Stuart Meltzer, who gives the show its South Florida premiere. Playing through Sunday at the Arsht Center’s Studio Theatre. Call 305-948-6722. 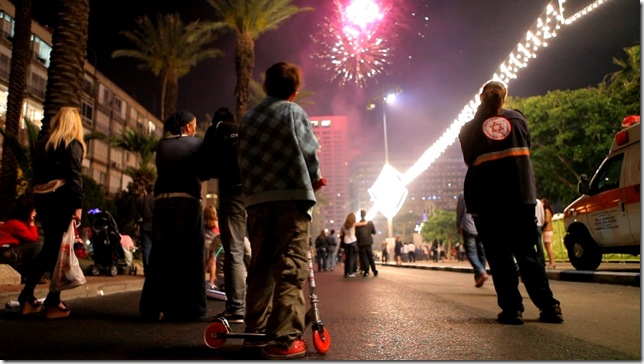 Film: Zionism, the belief in the importance of a homeland in Israel for the Jewish people, is the subject of a thought-provoking documentary, Colliding Dreams, which was a controversial entry earlier this year at the Palm Beach Jewish Film Festival. It now returns to the area in several theaters where it will undoubtedly continue to prompt heated conversation. Writer-directors Joseph Dorman and Oren Rudavsky conducted wide-ranging interviews that result in an articulate history lesson and an unapologetically unbiased argument for the survival of the Jewish state that is destined to remain in conflict for a long time to come. Opening this weekend at the Shadowood and Living Room Theaters in Boca Raton, as well as houses in Delray and Lake Worth. 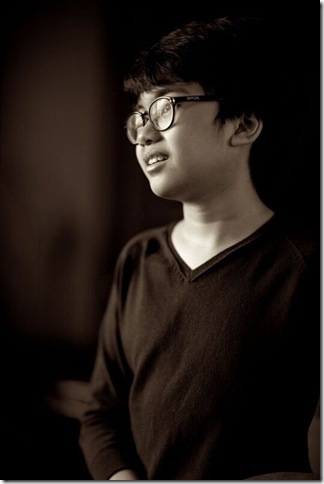 Music: The Festival of the Arts Boca has made something of a cottage industry out of presenting new performers — jazz pianist Eldar Djangirov and guitarist Milos Karadaglic made their earliest American appearances at the festival — and a few years back the young poperatic singer Jackie Evancho was a hit with the Mizner Park crowd. Tonight, the 12-year-old Indonesian wunderkind Joey Alexander appears with his trio and the Symphonia Boca Raton; on the program are pieces by Thelonious Monk and Alexander himself, along with American works by Rodgers, Berlin, Gershwin and Copland. Even at his young age, Alexander is a formidable player, and the audience tonight can say it knew him before he became one of jazz’s biggest names. The concert starts at 7 p.m. at Mizner Park; call 866-571-2787 or visit festivaloftheartsboca.org. 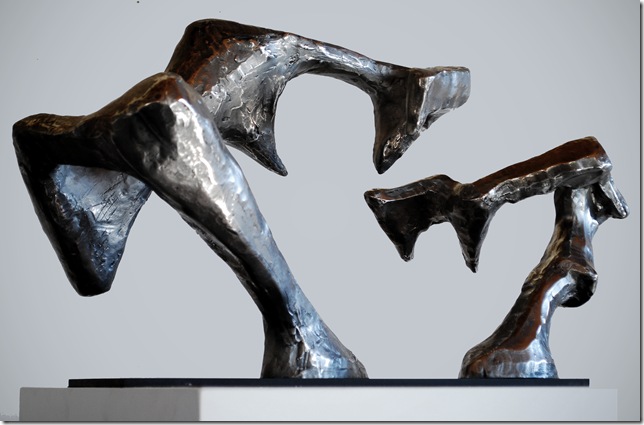 Art: The Ann Norton Sculpture Gardens opened a new exhibit this week that runs through May 15 and asks the age-old question of nature or nurture. Art in the Family Tree features works by creators who also are members of the Phipps and Guest families, including Susie Phipps Cochran, Hubert Phipps and Diana Guest. The exhibit includes paintings and sculptures, and the show can be seen from Wednesdays through Sundays at the gardens on South Flagler Drive in West Palm Beach. Tickets are $10. Call 832-5238 or visit www.ansg.org.

Film: Playwright August Wilson began his chronicle of the African-American experience throughout the … END_OF_DOCUMENT_TOKEN_TO_BE_REPLACED

Film: Just in time with the opening of movie theaters in Palm Beach County comes the season’s most … END_OF_DOCUMENT_TOKEN_TO_BE_REPLACED

Music: The very last concert Franz Joseph Haydn attended in his life was in March 1808, about a year … END_OF_DOCUMENT_TOKEN_TO_BE_REPLACED