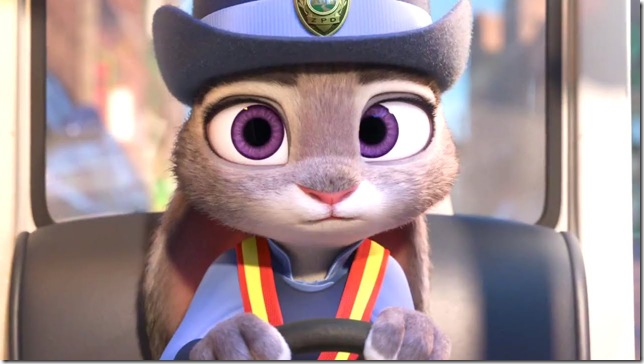 Film: As the name suggests, Zootopia is a contemporary city populated by a menagerie of animals, and it is also the best animated film that Disney Studios has produced in many a year. This tale of an ambitious little female bunny who long yearned to join the police force absolutely has one level of humor for adults and another for youngsters. Judy Hopps, the can-do rabbit voiced by Ginnifer Goodwin, is initially relegated to meter maid duty, but soon so excels at the assignment that she is given her own detective case, something about a lot of mysterious missing people, er, animals. But you can safely forget the plot and enjoy the comic tangents like life at the motor vehicle office, staffed entirely by slow-moving sloths. (You’ve been there, right?) Or the mole godfather who absolutely channels Marlon Brando. Stand aside Pixar, there’s a new animation powerhouse in town — your parent company, Disney. Opening wide this weekend at area theaters. 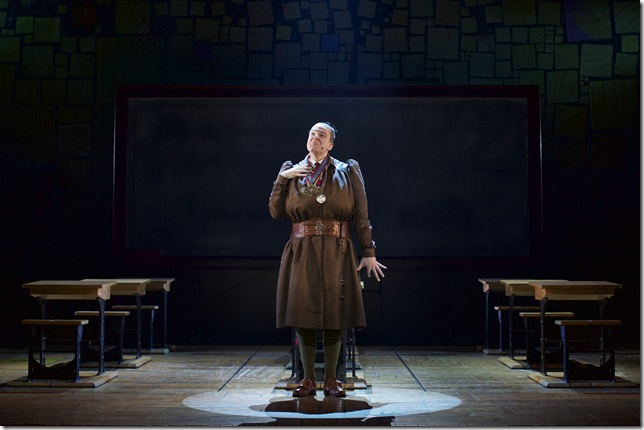 Theater: You will have to listen carefully, because the aural clarity problem that Matilda, the Musical had on Broadway has followed it onto the road, but even mushy lyrics cannot dampen the spirits of a little bookworm 5-year-old girl who must overcome her television-loving parents and a sadistic, former Olympic hammer-throwing headmistress, Miss Trunchbull (played with cranky glee by Boca Raton native David Abeles). Did I mention that the title heroine also develops telekinetic powers? The perverse tale comes from a Roald Dahl children’s novel, propelled onto the stage by director Matthew Warchus, with a score by Tim Minchin, the best theatrical composer-lyricist you likely have never heard of. Continuing at the Kravis Center’s Dreyfoos Hall through Sunday. Call 561-832-7469 for tickets.

Music: The Okeechobee Music and Arts Festival, designed by Paul Peck of Bonnaroo fame, has seen 30,000 people trek out to Sunshine Grove for days of music and madness, with an impressive lineup of major stars and rising indies. The festival is sold out, but if you managed to grab a ticket or two or your cousin Cletus will give you his, you can check out Kendrick Lamar tonight, Skrillex early Sunday morning and Mumford & Sons to wrap Sunday night. And that’s not counting a myriad of other bands and performers including Win Butler of Arcade Fire and John Oates. This really could be the start of something big. Call 863-357-1110 or visit okeechobeefest.com for more information.

Meanwhile, in Boca Raton, the 10th annual Festival of the Arts Boca continues tonight with its first-ever opera, a 90-minute English-language family-friendly version of Mozart’s great singspiel The Magic Flute. Directed by music director Constantine Kitsopoulos’s daughter Antonia, it promises to bring another dimension of arts activity to this Mizner Park annual event, which gets into full gear Sunday with legendary trumpeter and music mogul Herb Alpert on the music stage and memoirist Irwin Stovroff, a World War II POW who founded Vets Helping Heroes, giving the letters event. 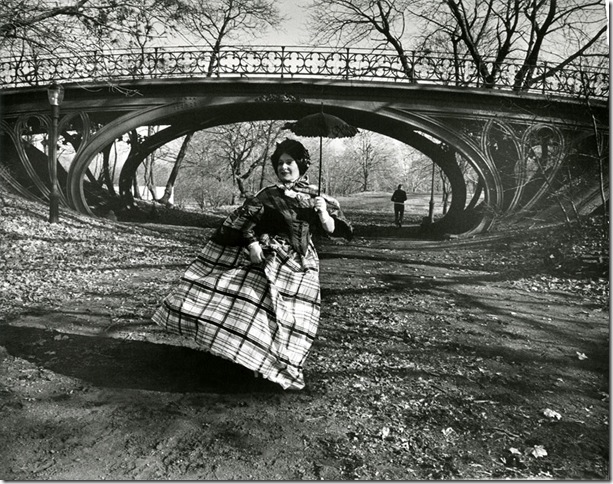 Art: A series of exceptional pictures by the legendary New York Times photographer Bill Cunningham wraps up at the Society of the Four Arts this weekend, making way in a couple weeks for a show of Spanish colonial art. The Cunningham shows features work from his Facades collection of 1968, in which he and model Editta Sherman documented some of New York’s most striking buildings, bridges and subway cars. Cunningham is in some ways a latter-day Atget, in that although he includes people where the Frenchman didn’t, they both have an eye for the quotidian detail of an enormous metropolis, in all its grit and glory. Tickets are just $5; call 655-7226 for more information or visit fourarts.org.

Music: The very last concert Franz Joseph Haydn attended in his life was in March 1808, about a year … END_OF_DOCUMENT_TOKEN_TO_BE_REPLACED

Film: Major League Baseball culminates each season with the World Series, but to find the true … END_OF_DOCUMENT_TOKEN_TO_BE_REPLACED