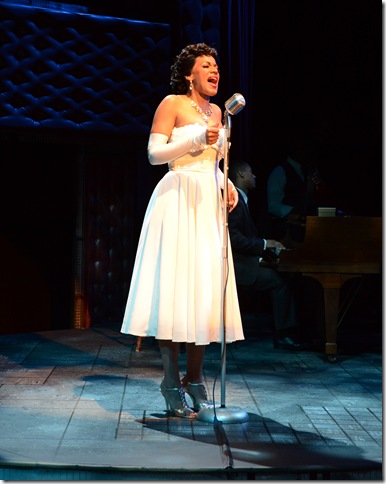 Theater: Opening this weekend at Palm Beach Dramaworks is Lady Day at Emerson’s Bar & Grill, a play with music depicting a solo club act by jazz and blues legend Billie Holiday at a rundown Philadelphia lounge, just months before her death in 1959. Hooked on heroin, she is coaxed through a dozen of her iconic musical numbers by her longtime pianist. Tracey Conyer Lee, who had appeared at Florida Stage years ago in Constant Star and Permanent Collection, is featured as Holiday in a production directed by J. Barry Lewis. Continuing through Sunday, June 7. Call 561-514-4042 for tickets. 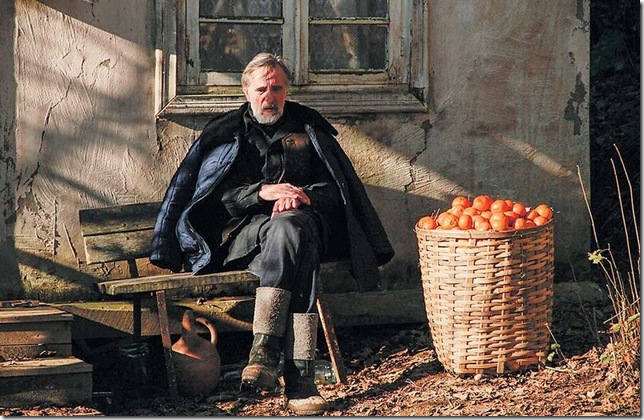 Film: While most moviegoers are crowding the multiplexes to see the new Mad Max flick, head to the Living Room Theaters on the FAU campus in Boca Raton to see an understated anti-war film, Tangerines, which was Estonia’s official entry for this year’s foreign-language Oscar. Set in 1992, during the bitter conflict between Georgia and Russia in Abkhazia, two Estonian farmers are trying to avoid becoming involved with the war, concerning themselves only with picking and crating their tangerines, the crop that keeps them alive. But when the fighting reaches their doorstep, they bring inside two wounded fighters from opposite camps, nursing them back to health before they are well enough to rejoin the battle. Director Zaza Urushadze handles the potentially clichéd story with admirable skill and a sense of life’s ironies. 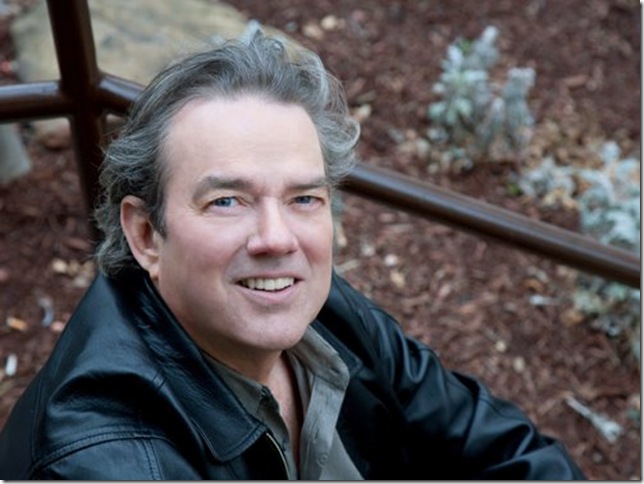 Music: Songwriter Jimmy Webb enjoyed fame for his songwriting early in his life, and some of the songs he wrote in the 1960s and 1970s are certified classics today: By the Time I Get to Phoenix, MacArthur Park and Didn’t We among them. Webb is something of a throwback to the Great American Songbook writers rather than the songwriters of his youth, who were fronting rock bands rather than sitting in rooms with paper and piano. But he’s not averse to the stage: For years he’s been presenting his rich catalog in a cabaret-style setting, and tonight and Sunday he’ll be at Arts Garage in Delray Beach. It’s a rare opportunity to see a master songwriter up close. Webb plays and sings at 8 tonight and Saturday; tickets start at $25. Call 450-6357 or visit artsgarage.com. 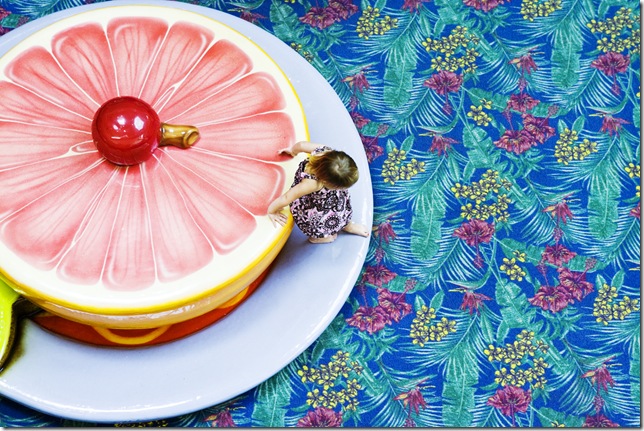 Art: Last night, the Cultural Council of Palm Beach County launched an exhibition that will run through the summer and showcase 62 local artists, many of whom have not been exhibited here before. The Cutural Council Biennial 2015, which runs though Aug. 29 at the council headquarters in Lake Worth, was juried by art writer Elizabeth Sobieski, who chose the art from more than 400 submissions by 130 artists. The biennial also is hosting a People’s Choice award in which visitors can vote for their favorite pieces via secret ballot. If you want to see a good cross-section of the area’s abundant artistic talent, here’s your show (and it’s free, too). The gallery is open from 10 a.m. to 5 p.m. daily from Tuesday through Saturday.

Music: The very last concert Franz Joseph Haydn attended in his life was in March 1808, about a year … END_OF_DOCUMENT_TOKEN_TO_BE_REPLACED

Film: Major League Baseball culminates each season with the World Series, but to find the true … END_OF_DOCUMENT_TOKEN_TO_BE_REPLACED