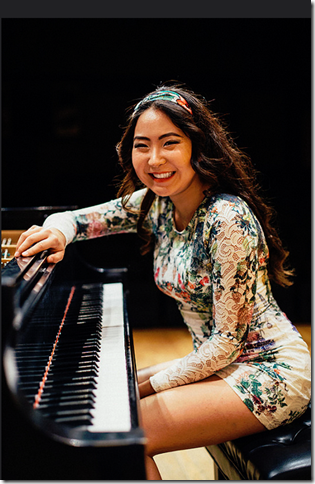 Music: If you’ve ever heard the music of Sembiin Gonchigsumlaa, who lived from 1915 to 1991, you’re in exclusive company. But if you haven’t, tonight is your chance to hear music by Mongolia’s most eminent composer, played by a young Mongolian pianist studying with Roberta Rust at Lynn University. Munkshur Enkhbold, who prefers the name Shuree, is, as her performance in March at the Bach in the Subways event showed, a fine and sensitive player who no doubt will bring the same qualities to her recital tonight at the Boca Steinway Gallery. She’s scheduled music by Bach, Beethoven, Liszt, Ravel and Debussy along with preludes by Gonchigsumlaa. Catch her at tonight at 7:30; tickets are $20. 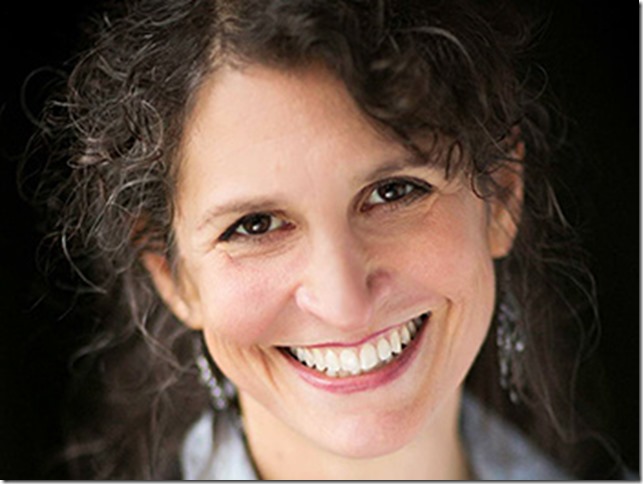 Theater: Beginning Wednesday and continuing through next weekend, Florida Atlantic University’s professional resident company, Theatre Lab, presents its first New Play Festival. It consists of six readings of works by nationally recognized playwrights, many of whom were previously showcased at Florida Stage or The Theatre at Arts Garage, both founded by Theatre Lab artistic director Louis Tyrrell. Among them are Israel Horovitz (Fighting Over Beverley), Deborah Zoe Laufer (The Last Schwartz), Michael Hollinger (Red Herring) and Michele Lowe (String of Pearls). Also featured will be a play by South Florida actor Cliff Burgess, who received his master’s degree in theater at FAU. Tickets are $15 per reading, with an all-access Festival Pass for $70. For tickets, call 561-297-6124. 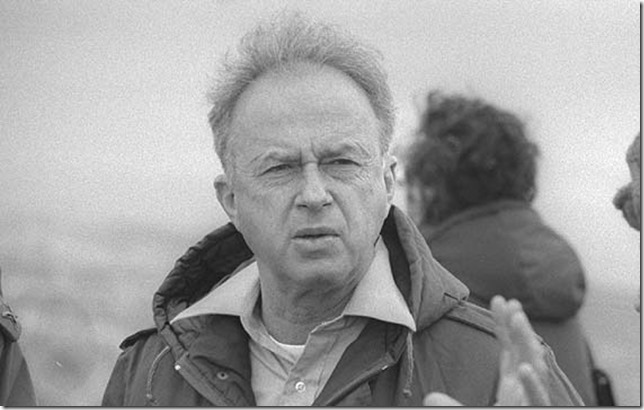 Film: If you know anything about former Israeli Prime Minister Yitzhak Rabin, it is probably that he was assassinated in late 1995 over his efforts to forge peace in the Middle East. Of course, there is much more to his story, as seen in the new documentary, Rabin, In His Own Words. As the title implies, Rabin virtually narrates the film which is culled from archival footage over his long, acclaimed and reviled career. He was first a military officer, then ambassador to the United States and finally prime minister on two different occasions. Rabin’s history parallels the history of Israel, which has been under constant attack from its neighboring nations since its creation in 1948. Rabin, In His Own Words is a history lesson without feeling like one. Opening this weekend at the Living Room Theatres in Boca Raton. 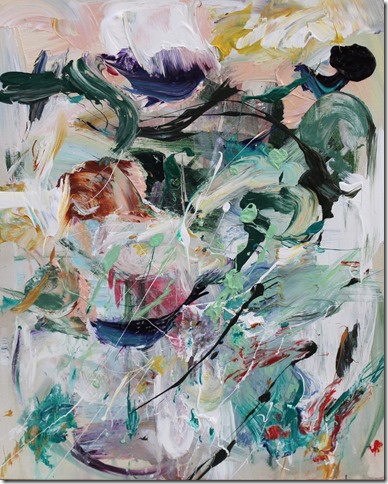 A Hill One Day, by Alyssa di Edwardo.

Art: Alyssa di Edwardo spent years as a consultant before focusing full-time on her art in her 50s. Now the abstract expressionist has a solo show opening Saturday at the Cultural Council of Palm Beach County galleries in Lake Worth. She’s the first winner of the Dina Baker Prize, which goes to female artists 55 and older (she turns 59 on Sunday), and her beautifully colored, gentle works have a lot of immediate appeal, and should make this free show, which runs through June 4, well worth checking out. Visit palmbeachculture.org for more information.

Film: Playwright August Wilson began his chronicle of the African-American experience throughout the … END_OF_DOCUMENT_TOKEN_TO_BE_REPLACED

Film: Just in time with the opening of movie theaters in Palm Beach County comes the season’s most … END_OF_DOCUMENT_TOKEN_TO_BE_REPLACED

Music: The very last concert Franz Joseph Haydn attended in his life was in March 1808, about a year … END_OF_DOCUMENT_TOKEN_TO_BE_REPLACED