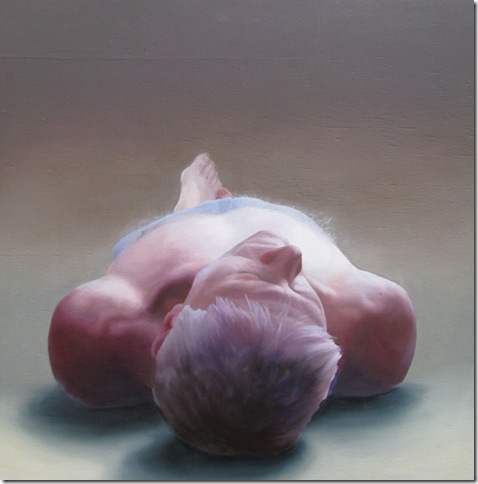 Art: Five female artists explore the human figure in an upcoming exhibition called the Figuratively Speaking Invitational at The Art Gallery on the Eissey Campus of Palm Beach State College in Palm Beach Gardens, and there’s much more to it than is first apparent. The artwork consists of classical-styled paintings, modeled and molded ceramics, drawings and video, beautifully handled in technique and execution. But the underlying concepts delve into genetic engineering, gender and psychological states, philosophy and the human struggle.

The award-winning artists in the invitational have some impressive credentials. For instance, Angela DiCosola is a professor of ceramics at Florida Atlantic University and Jessie Rebik is an assistant professor of art at Clark University in Dubuque, Iowa. Moira Holohan, whose video art is displayed, has exhibited at the Museum of Contemporary Art in Miami and earned her master of fine arts from Hunter College. Tere Pastoriza, a Cuban-born artist, lives and works in Miami. Brazilian native Rebeca Gilling, who creates human and animal hybrids from clay, set out originally to be a veterinarian, until she took an elective in ceramics, received a master of fine arts from Miami International University of Art and Design. 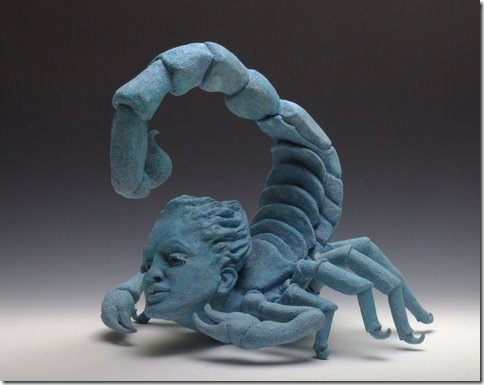 The exhibit opens Tuesday, Sept. 14, from 5 to 8 p.m., offers an opportunity to meet these fascinating artists and purchase and collect their work. The exhibition runs through October 8 at The Art Gallery at Palm Beach State College’s Eissey Campus located in the BB building, 3160 PGA Blvd. Gallery hours are Mon., Wed., Thurs. and Fri., from 9 a.m. to 5 p.m. and Tuesdays from 9 a.m. to 8 p.m. For more information call Karla Walter, Art Gallery Specialist, at (561) 207-5015, or visit http://www.palmbeachstate.edu/x2312.xml – K. Deits 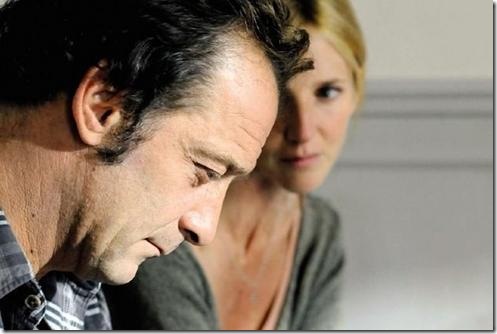 Film: In so many formulaic movies, a couple meets and by the second scene they are in bed together. Nothing wrong with that, mind you, but the French film Mademoiselle Chambon takes the opposite tack and the results are so refreshing. In it, a family man meets his young son’s teacher, is charmed by her and her violin playing, which opens up unexpected feelings in him. Although the two of them are clearly attracted to each other, they spend most of the rest of the movie trying not to have an affair. Exquisitely acted by Sandrine Kiberlain and Vincent Lindon, they convey such emotions, unexpressed and buried just below the surface. Not much happens, and yet everything happens. Do not wait until Hollywood remakes Mademoiselle Chambon and coarsens it. Opening today at area theaters. – H. Erstein 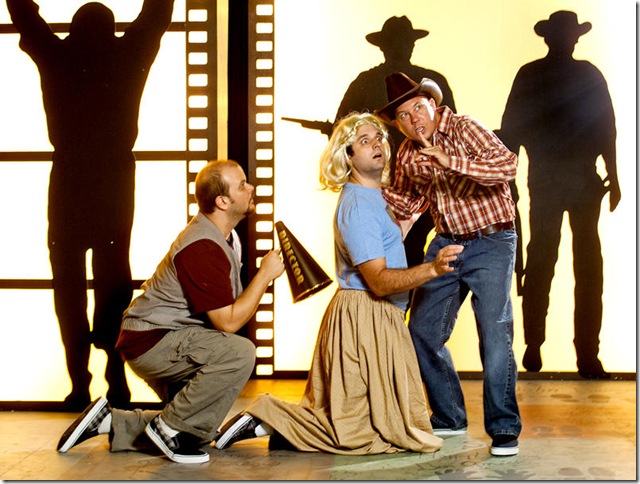 Theater: Not all the drama happens on the stage. Consider the case of area actor Erik Fabregat, who was driving home from Plantation’s Mosaic Theater after the single preview of Completely Hollywood (Abridged), a send-up of the movie industry by Reed Martin and Austin Tichener, the wiseacres who previously gave us The Complete Works of William Shakespeare (Abridged). Fabregat was involved in a car crash — not his fault — that landed him in the emergency room, getting off easy with cuts, scrapes, bruises and a lot of pain. Still, without an understudy, he is determined to perform tonight and the rest of the weekend. Hope they can throw in a few ad libs to explain away his bandages. Call (954) 57-STAGE for tickets. – H. Erstein 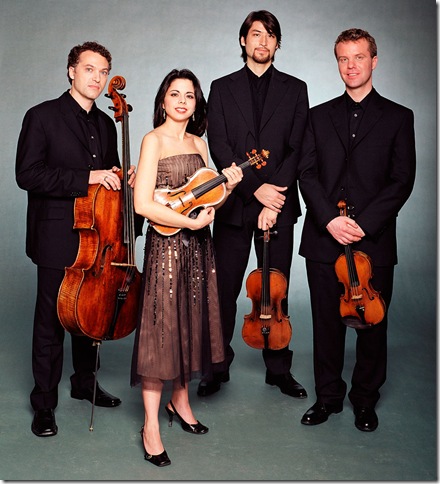 Music: One of the special glories of the classical music season in South Florida is its wealth of chamber music. Big orchestras and soloists are plentiful in some years, scarce in others, but there’s always a plenitude of good chamber groups.

One of the best of the current crop of string quartets is the Pacifica Quartet, which sounds like a West Coast group but actually is based at the University of Illinois in the east-central part of the Prairie State. It’s particularly well-known these days for its advocacy of the complete string quartets (five in all) of Elliot Carter, the veteran American composer who turns 102 later this year.

The Sunday Afternoons of Music series in Miami closes its current season with a special Saturday night appearance by the Pacifica at the University of Miami’s Gusman Hall in Coral Gables. That’s a good venue for this group, and it will be performing music of Schumann (Quartet No. 1 in A minor, Op. 41, No. 1), Beethoven (Quartet No. 9 in C, Op. 59, No. 3), and the Third Quartet (in F, Op. 73) of Dmitri Shostakovich. It promises to be a fine program, especially ending as it does with the lickety-split finale of the Beethoven, which quartets like to play as fast as they can. The concert starts at 7:30 p.m. Saturday, and tickets range from $10-$35. For more information, call 305-271-7150 or visit www.sundaymusicals.org. – G. Stepanich 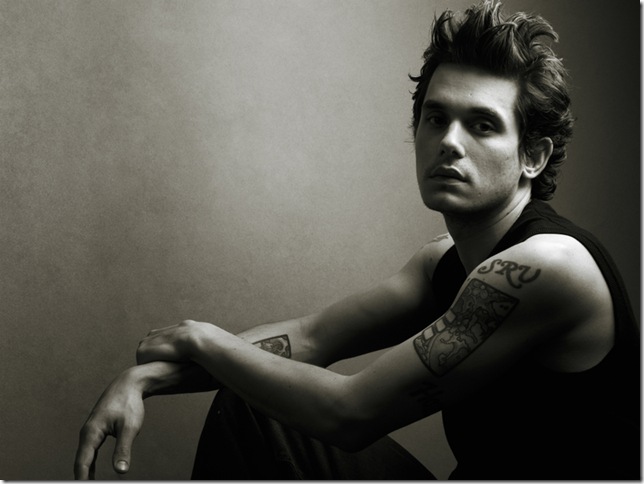 His outsized romantic life has taken more of the attention over the past couple years, and that’s regrettable, because the guitarist/songwriter John Mayer at his best is a deft writer of catchy melodies and intelligent lyrics. He’s also been a restless experimenter, shifting direction and trying new things, and that helps make him a musician worth following.

He’s on tour this month, and he stops at the Cruzan tomorrow night for a concert that no doubt will feature some of his latest work. The concert begins at 7 p.m., and tickets are $48.10-$84.50; they’re available through Live Nation/Ticketmaster.

Film: Playwright August Wilson began his chronicle of the African-American experience throughout the … END_OF_DOCUMENT_TOKEN_TO_BE_REPLACED

Film: Just in time with the opening of movie theaters in Palm Beach County comes the season’s most … END_OF_DOCUMENT_TOKEN_TO_BE_REPLACED

Music: The very last concert Franz Joseph Haydn attended in his life was in March 1808, about a year … END_OF_DOCUMENT_TOKEN_TO_BE_REPLACED