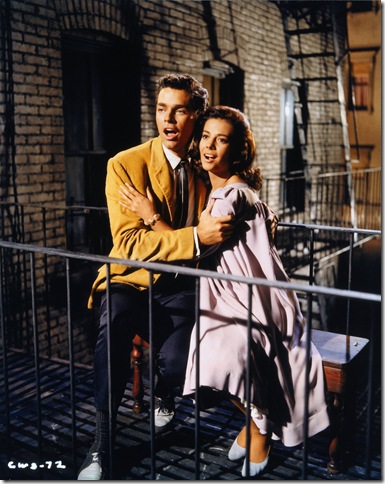 The ninth annual Festival of the Arts Boca will feature its own version of the 3 Bs — Beethoven, bluegrass and Bernstein — as well as a lineup of authors that includes four Pulitzer Prize winners.

The festival, which will take place March 6-15 at Mizner Park in Boca Raton, will begin with a showing of the film West Side Story with live orchestra and close with the Ninth Symphony of Beethoven, featuring the Master Chorale of South Florida.

“You can’t beat the excitement of a full symphony orchestra and one of the best films made in America,” said Charles Letourneau of IMG Artists and a cultural management consultant with the festival. “And you can’t go wrong with Beethoven’s Ninth. It always works.”

In between are talks by Pulitzer Prize-winning authors Richard Ford, Thomas Friedman and Siddhartha Mukherjee, banjo performances by Bela Fleck, the 10-time Grammy-award winning artist, and a Mozart gala featuring rising star violinist Arnaud Sussmann, a protégé of Itzhak Perlman, legendary flutist Sir James Galway and pianist-composer Conrad Tao, who was only 13 when he made his debut at the 2008 festival. 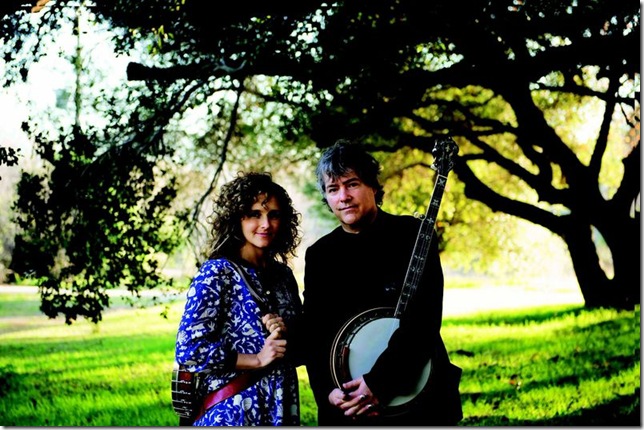 Bluegrass artist Fleck will be performing with his wife, Abigail Washburn, who is also a banjo player. “If you are into bluegrass, he’s the guy. He’s just a genius, an absolute genius,” Letourneau says.

The lineup for the festival was announced Nov. 14 with a preview video and a performance by Time For Three, who first performed at the festival two years ago.

Described as a classically trained garage band, violinist Zachary De Pue, violinist Nicolas Kendall and bassist Ranaan Meyer wowed the audience with a mix of classical pieces and their own arrangements of songs by Bon Iver and Mumford & Sons.

Tickets for the festival range from $15 to $125 per person and are available at www.festivalboca.com or by calling (866) 571-2787. Festival events are held at the Mizner Park Amphitheater or on the second floor of the Mizner Park Cultural Arts Center, 201 Plaza Real.

And on March 4, Jamie Bernstein, one of Leonard Bernstein’s two daughters, will speak about her father’s legacy and West Side Story in a 7 p.m. appearance at the Cultural Arts Center. 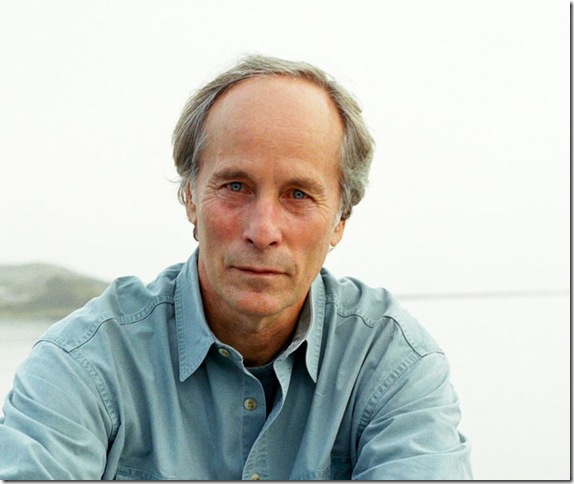 The lineup for the festival (some events are still to be announced):

Friday, March 6: The Florida premiere of the newly remastered movie musical West Side Story with a score by Leonard Bernstein. The film’s score is performed live by Festival Orchestra Boca alongside the film’s original vocals and dialogue. With Jayce Ogren conducting.

Sunday, March 8: Pulitzer-prize winning author Richard Ford (The Sportswriter) speaks at 4 p.m. at the Cultural Arts Center about his latest book, Let Me Be Frank With You. At 7 p.m. on the mainstage, principal dancers from American Ballet Theater, Boston Ballet, National Ballet of Canada and the Washington Ballet perform.

Monday, March 9: Physician, researcher and Pulitzer Prize-winning author Siddhartha Mukherjee (The Emperor of All Maladies) will give a talk called “The Cancer Puzzle” at 7 p.m.

Wednesday, March 11: New York Times columnist and Pulitzer Prize-winning author Thomas Friedman will speak about his new book, That Used to Be Us, at 7 p.m.

Thursday, March 12: Journalist and author Michael Grunwald (The Swamp) will give a talk at 7 p.m. called “Saving Paradise.” 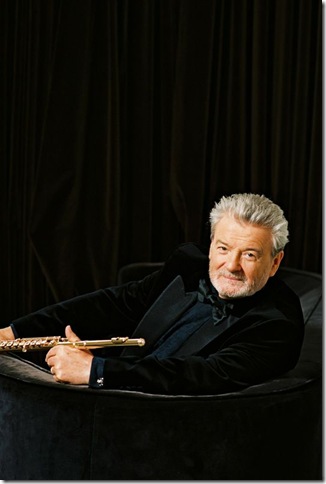 Saturday, March 14: Pulitzer Prize-winning journalist and author Lucinda Franks (My Father’s Secret War) will give a talk called “Love and Politics” at 4 p.m. At 7:30 p.m. the Festival Orchestra Boca performs a West Side Story medley and the Symphony No. 9 of Beethoven, with soloists Measha Brueggergosman, Margaret Mezzacapa, Joseph Kaiser, Soloman Howard, the Young People’s Chorus of New York City and the Master Chorale of South Florida, conducted by Constantine Kitsopoulos.

Film: Playwright August Wilson began his chronicle of the African-American experience throughout the … END_OF_DOCUMENT_TOKEN_TO_BE_REPLACED

Film: Just in time with the opening of movie theaters in Palm Beach County comes the season’s most … END_OF_DOCUMENT_TOKEN_TO_BE_REPLACED

Music: The very last concert Franz Joseph Haydn attended in his life was in March 1808, about a year … END_OF_DOCUMENT_TOKEN_TO_BE_REPLACED