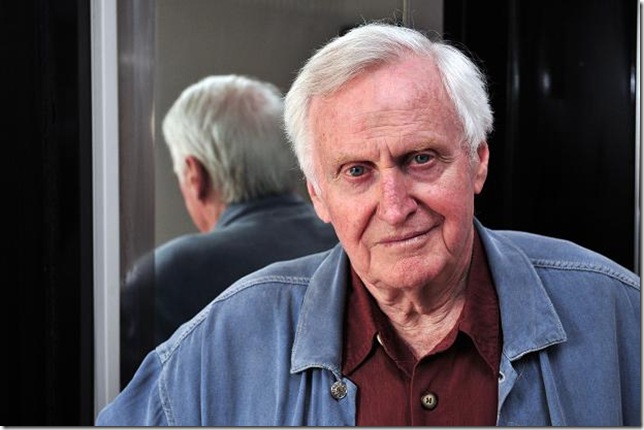 Englishman John Boorman has directed 22 films, and is probably best known for Point Blank and Deliverance, two of his early, violent dramas.

But in 1988, he earned three Oscar nominations — best picture, best direction, best screenplay — for Hope and Glory, his autobiographical memoir of growing up amid the shelling of London during World War II. Now, 26 years later, comes a sequel, Queen and Country, depicting his alter ego, a grown-up Bill Rohan, drafted into the army where he works at avoiding the Korean War and defying his superiors.

Asked why it has taken so long for this follow-up film, the 82-year-old Boorman says, “Recently, I was looking back at that time and looking at it historically, it seemed much more important than it felt at the time. So I thought I should do it before I dropped dead.”

Although Queen and Country has a modest budget, Boorman still had difficulty raising the money. “No, it’s never easy when you make these kind of films,” he concedes. “But that’s what we do, we find a way, we scrape and we save.”

It did not help that young moviegoers probably have no awareness of the earlier Hope and Glory, let alone the Korean War. “Well, that’s true, but it’s a story about young people, people about 18-20 years old, about growing up and falling in love,” says Boorman. “Those things don’t change.”

It has been nine years since Boorman made The Tiger’s Tail, his previous film. As to what he has been doing in the intervening years, he says, “Well, getting old I suppose. No, I’ve been working a lot. I’ve been working on two or three projects which didn’t come to fruition. And I was also writing and directing some radio plays and writing scripts. I haven’t been lazy.” 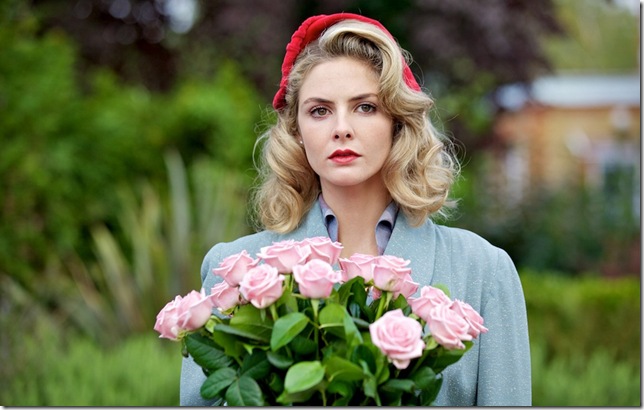 Queen and Country, like Hope and Glory, is a rare comedy for Boorman in a career of making dramas. “But I love comedy,” he insists. “I constantly find life satirical and impossible to understand, except by making fun of it.”

And many of his dramas are noted for their violence. “Well, I think violence is one of the primary colors of the cinema. So I engage with it,” he explains. “You could also say in ‘Hope and Glory,’ for instance, there’s quite a lot of violence in that, in the war. I think I grew up at a time where there was violence all around me. It probably left its scars.”

These autobiographical films are certainly Boorman’s most personal cinematic statements, but he balks at also calling them his best. “Well, that’s a very difficult question to answer. I never think of them in quite that way. Billy Wilder said to me once, he’d just made ‘Buddy Buddy,’” a sub-par late career movie, “and I said, ‘How is it, Billy?’ And he said, ‘Well, John, you know, our movies are like our children. When we have a kid, we hope he’s going to grow up to be Einstein, but sometimes he grows up to be a congenital idiot.’

“I have seven children. If you ask me ‘Who’s your favorite child?’ I wouldn’t be able to say.”

Although Boorman expects that, at his age, Queen and Country is likely to be his final film, he allows himself to speculate on the plot of the third installment of what would be a trilogy,” how he went from the military to making movies.

“Well, after I came out of the army, I got a job as an assistant film editor. A trainee. And I trained as an editor, worked for the BBC, and I never set out to be a film director,” he says. “I liked the idea of being an editor and I was quite a good one, doing documentaries mainly.

“And then I started to direct them and they got bigger and bigger. I started to dramatize them and little by little I started making, as it were, fiction films for the BBC. And they were noted and admired, and I started getting offers.” 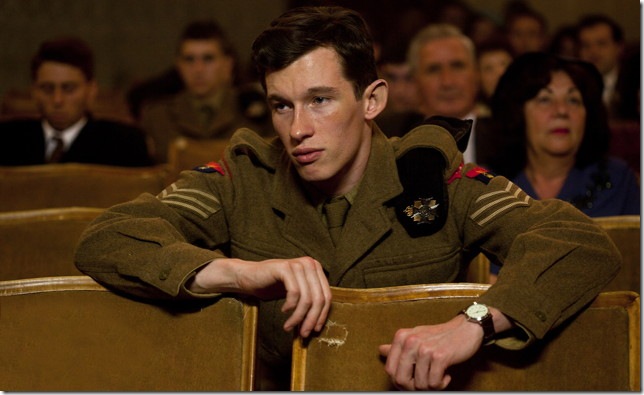 It has been something of an accidental career, he agrees. “My ambition when I was 16 was to become a clapper/loader. You don’t use that expression in America, do you? He’s the guy who works the clapper and loads the film into the camera. So that was the height of my ambition, right at the bottom of the scale of film technicians.”

Boorman’s father, however, had bigger dreams for his son.

“His ambition for me was that I would play cricket for England,” the acclaimed filmmaker says drily. “And so he was deeply disappointed in my career.”

Film: Playwright August Wilson began his chronicle of the African-American experience throughout the … END_OF_DOCUMENT_TOKEN_TO_BE_REPLACED

Film: Just in time with the opening of movie theaters in Palm Beach County comes the season’s most … END_OF_DOCUMENT_TOKEN_TO_BE_REPLACED

Music: The very last concert Franz Joseph Haydn attended in his life was in March 1808, about a year … END_OF_DOCUMENT_TOKEN_TO_BE_REPLACED