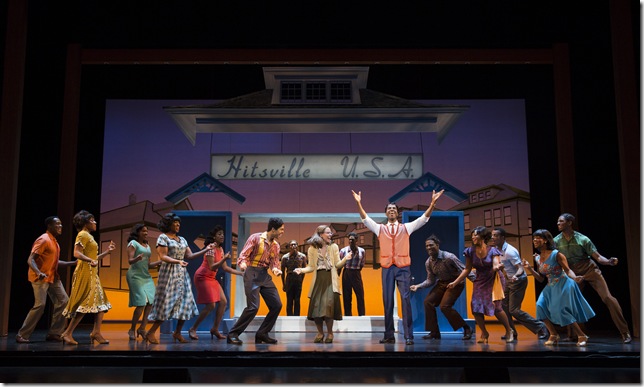 As even Charles Randolph-Wright concedes, he was hardly the logical choice to direct Motown, the Musical, the tale of how Berry Gordy created the Detroit rhythm-and-blues empire that brought Diana Ross, Michael Jackson and so many other superstars into the international spotlight.

A member of the original cast of Dreamgirls — the fictional history of The Supremes — Randolph-Wright had no Broadway musical directing credits when he was tapped to stage the hit jukebox biography that plays the Kravis Center this week. 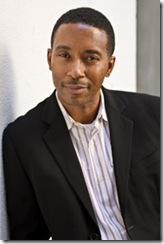 “Logical? Not really. But I flew in to talk to (producer Kevin McCullum) about it because Berry Gordy was literally my idol growing up,” he explains. “Today’s kids can see that the president of the United States can be black. When I was young, the only person of color in a position of power that I saw was Berry Gordy. He was a corporate leader and a major force in the music industry. I was trying to explain to my goddaughter who Berry Gordy was, what he meant to me, and I said, ‘He was the Steve Jobs of his day. A person who changed the world.’

“And when you realize how Motown went global, in a time when things did not go global, it was astounding what he did.”

Randolph-Wright not only had to convince the show’s producer, but Gordy himself, who would write the show’s autobiographical book. “First we had a phone conversation. And about halfway through the call, he stopped and went, ‘You black?’ Because he had been meeting with all these white directors,” says Randolph-Wright. “So I said, ‘Yes, but I’ve been using my interview voice.’”

The idea of Motown, the Musical has been simmering since the 1980s and the liberties taken by Dreamgirls. “After ‘Dreamgirls,’ people went to him and said, ‘You need to tell your story.’” After Jersey Boys, the even more successful stage biography of Frankie Valli and The Four Seasons, “the interest just increased.

“I think it was Doug Morris, one of the producers, who said, ‘If you don’t tell your story, then you need to go to a psychiatrist.’ And I think Berry Gordy finally decided that it was time.” 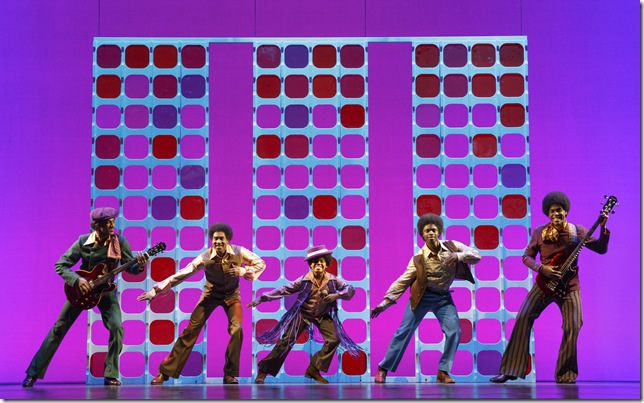 Praised for its showcase of performers recreating Motown’s stellar performers, Motown, the Musical gets critical pans for Gordy’s inauthentic, self-serving narrative. Randolph-Wright readily comes to his defense. “People will say about Motown, ‘Well that’s not how it happened.’ And I go, ‘Were you there?’ I’ve read every Motown book there is. Mary Wilson wrote her version of what happened. Diana wrote a book, Smokey (Robinson) wrote a book, Marvin (Gaye) wrote a book. There’s Martha Reeves’ book. They all tell the same story, but it is Rashomon. All of it is true, because that’s how they recall it.”

Working with Gordy had its challenges, Randolph-Wright concedes, but they learned to be a team once the director earned the recording mogul’s trust. “If he trusted you, he would listen to the criticism and want it to be the best show it could be,” he recalls. “He and I — it sounds so clichéd — were instantly on the same wavelength. He was extraordinarily generous to me. What I learned from him, what I got from him, from playing with him, fighting with him, it was amazing.

“I’m very much like him in that I’m not a ‘no’ person. I’ll try anything and see whether it works.”

From an amazing library of hundreds of songs produced by the Motown label, the show whittled it down to about 60 — no easy matter. “We wanted to tell a specific story. I think a lot of people wanted us to be ‘Dreamgirls.’ I realized early on that Motown was the Berry Gordy story, but it’s also the audience’s story,” says Randolph-Wright. “More than a traditional Broadway show, the audience wants to be transported to when they first heard that song. You’ve got to give them that space to have that memory and then you bring them back into the main story.

“Berry Gordy knew how he wanted to tell this, and it wasn’t always what other people expected to see, but that’s all right. I have been asked, ‘You’re a writer. Why didn’t you write Motown?’ Because it’s not my story,” says Randolph-Wright. “My job was to direct the story that Berry Gordy wanted to tell.  And I’m so very proud of that, because he did it.”

Film: Playwright August Wilson began his chronicle of the African-American experience throughout the … END_OF_DOCUMENT_TOKEN_TO_BE_REPLACED

Film: Just in time with the opening of movie theaters in Palm Beach County comes the season’s most … END_OF_DOCUMENT_TOKEN_TO_BE_REPLACED

Music: The very last concert Franz Joseph Haydn attended in his life was in March 1808, about a year … END_OF_DOCUMENT_TOKEN_TO_BE_REPLACED