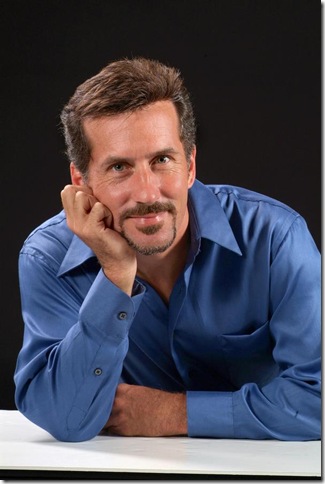 Palm Beach County has a new dance company, and it will make its debut in early February at the Duncan Theatre, on the Lake Worth campus of what will soon be Palm Beach State College.

O Dance was founded by and is named after Jerry Opdenaker, most recently director of the now-defunct Ballet Florida’s STEP Ahead choreographic workshop.

A former dancer with Pennsylvania Ballet, Opdenaker has joined with other South Florida dance artists to “provide a forum in which the art of making dance performances can be explored and cultivated by aspiring dance and visual artists,” according to the company’s mission statement.

Company members include German-born Spencer Gavin Hering, late of Miami’s Maximum Dance Company/Ballet Gamonet, and Miami native Andrea Dawn Shelley, also of Maximum Ballet and panelist for the young arts program of the National Foundation for Advancement in the Arts.

The Feb. 6 program, set for 8 p.m., will be an evening of premieres by emerging choreographers, created for 15 professional dancers collaborating with visual artists. Tickets are $27 for adults and $10 for students. Call 561-868-3309 or visit www.odance.org. 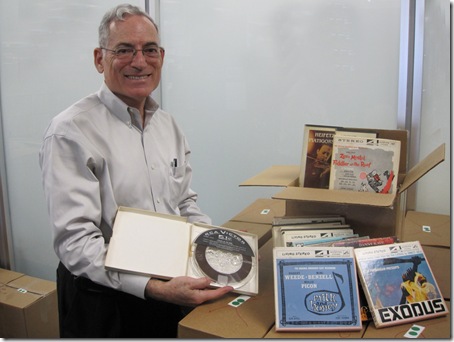 The archives already hold one of the world’s largest collections of preserved and digitalized Judaic audio recordings. An additional 50,000 vintage 78-rpm records from Saul’s collection will be the basis of a new vintage records archive at FAU Libraries, and 500 more jazz LPs will be added to the library’s jazz collection.

“This is by far the largest single donation of Judaica recordings we’ve ever received,” said Nathan Tinanoff, founder and director of the Judaica Sound Archives, located at the Wimberley Library on FAU’s Boca Raton campus. “Jack Saul’s Judaica collection is in excellent condition and was said to be one of the finest private collections in the country.”

Saul died in May at age 86. He visited the archives in February and later told family members he wanted the Jewish-interest part of his collection to go to the FAU archive, the university said. Saul’s family donated other portions of his extensive collection to the Library of Congress and the Cleveland Orchestra. 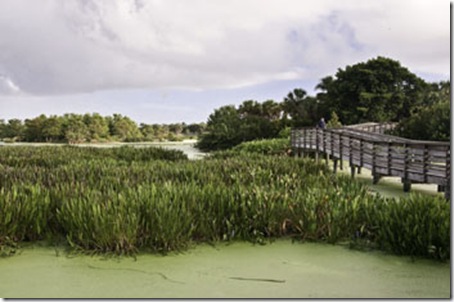 The Palm Beach Poetry Festival, which is in the middle of readying for its sixth annual gathering, said earlier this month it has added two pre-festival events at locations in western Delray Beach.

The first, called How to Haiku, is set for 10 a.m. Tuesday, Jan. 5, at the Morikami Museum and Japanese Gardens in Delray Beach. Participants should bring a pad, pen and light wrap, as they will stroll the Japanese-garden grounds of the museum while writing traditional Japanese haiku. There is a group rate admission fee of $11, plus tax. Poet P. Scott Cunningham will lead the session.

The second pre-festival event is scheduled for 1 p.m. Tuesday, Jan. 12, at the Green Cay Nature Preserve on 12800 Hagen Ranch Road west of Delray Beach. The event, called the Bards of a Feather Round-Robin Poetry Reading, is open to the public free of charge. Participants are asked to bring four poems (not necessarily original ones, either) with a nature theme (human nature included).

Film: Playwright August Wilson began his chronicle of the African-American experience throughout the … END_OF_DOCUMENT_TOKEN_TO_BE_REPLACED

Film: Just in time with the opening of movie theaters in Palm Beach County comes the season’s most … END_OF_DOCUMENT_TOKEN_TO_BE_REPLACED

Music: The very last concert Franz Joseph Haydn attended in his life was in March 1808, about a year … END_OF_DOCUMENT_TOKEN_TO_BE_REPLACED