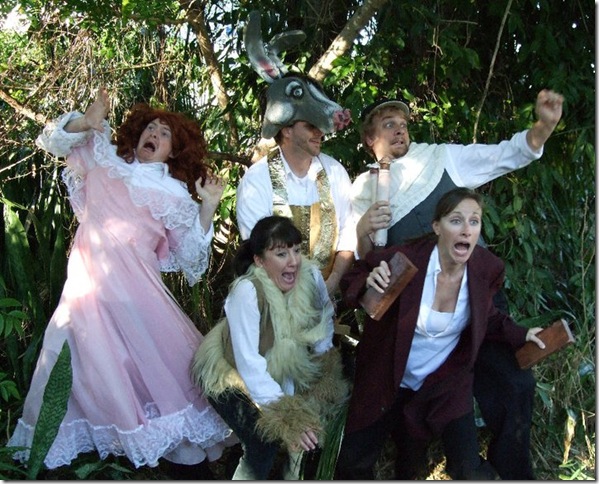 Lake Worth’s Take Heed Theater Company, a nomadic and sporadic professional performance troupe, has found a permanent home. Now all the company needs is to raise enough money to turn the former storefront church on Belvedere Road in West Palm Beach into a habitable playhouse.

“For about twelve years, it was some sort of a church,” says artistic director Dave Hyland, an instructor of theater at Palm Beach State College. “However, the complications that we’re running into are that the church didn’t do anything to actually get the space compliant to have that kind of occupancy. So we’re having to put in new bathrooms that are ADA-compliant. It’s not a ton of work, but it’s more than a modest theater company can afford to do on your own.” 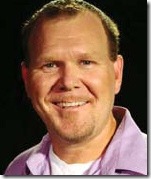 “Modest” Take Heed had been solvent for the past decade, thanks to funding from a local foundation, but that source failed to come through this year. Hyland estimates it will take $75,000 to do all of the work the site at 811A Belvedere Road requires, turning it into a theater that would seat 50 to 75 patrons. But he believes he can get the doors open for $10,000 and then raise the rest of the money in incremental steps over the next six months.

Take Heed has produced plays ranging from Shakespeare’s Midsummer Night’s Dream to Sam Shepard’s Fool for Love, but is probably best known for its improv comedy troupe, Mod 27. Improv and theater training classes will be the company’s initial emphasis in its new home, with a season of plays to follow once the group is comfortably up and running again.

“One thing we’re going to concentrate on, and feel we already have a reputation for, is comedy,” says Hyland. “We believe our niche is the lighter fare which, in my opinion, is harder to do.”

Those able to help out Take Heed with a year-end donation can go to the company’s website (www.takeheedtheater.org) and click on the red ticket. But they will gladly take checks too, at its current operations address, 7499 Kingsley Court, Lake Worth, FL 33467.

Film: Playwright August Wilson began his chronicle of the African-American experience throughout the … END_OF_DOCUMENT_TOKEN_TO_BE_REPLACED

Film: Just in time with the opening of movie theaters in Palm Beach County comes the season’s most … END_OF_DOCUMENT_TOKEN_TO_BE_REPLACED

Music: The very last concert Franz Joseph Haydn attended in his life was in March 1808, about a year … END_OF_DOCUMENT_TOKEN_TO_BE_REPLACED