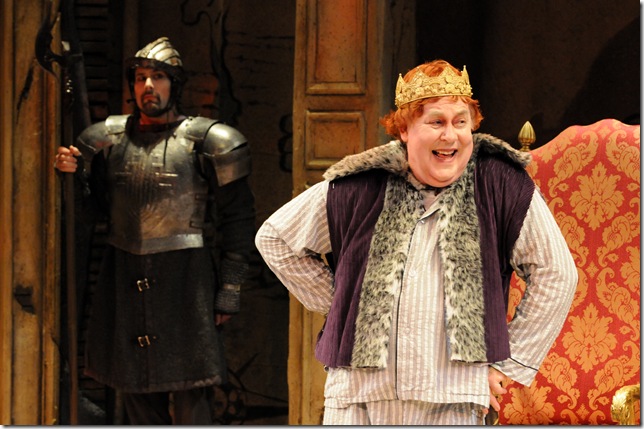 Theater: OK, procrastinators, this is the final weekend to catch the first-rate Palm Beach Dramaworks production of Eugene Ionesco’s Exit the King, the great absurdist playwright’s comic meditation on death. In it, the king of a shabby, rundown realm learns that he has only 90 minutes left to live ― not coincidentally the lengths of this one-act play ― so he takes stock of his life and considers what, if anything, lies beyond. There have been funnier productions of this play, but director William Hayes prefers to focus on the serious implications of this farcical situation. Colin McPhillamy leads a nimble cast that includes such Dramaworks veterans as Angie Radosh, Jim Ballard and Beth Dimon. Through Sunday only. Call (561) 514-4042 for tickets. 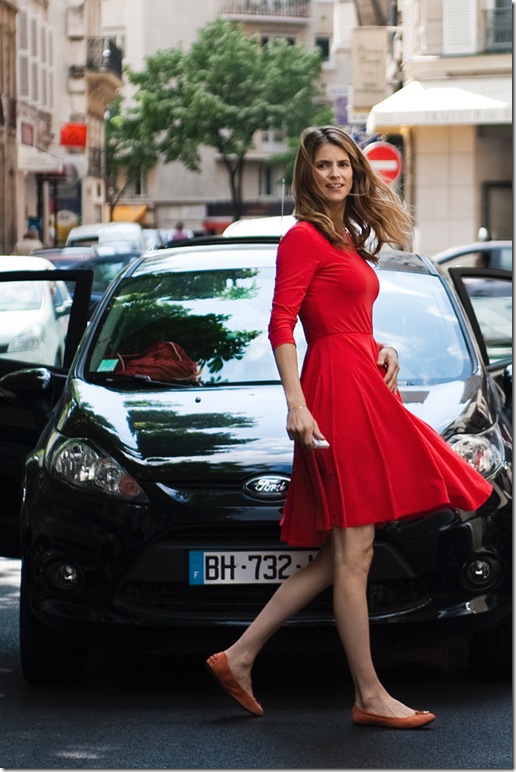 Film: For those who cannot wait for the next Woody Allen film, even though they arrive with reliable regularity, French director-writer Sophie Lellouche provides the next best thing. It is her film Paris-Manhattan, a faux-Allen flick about a single pharmacist in Paris who lives by the filmmaker’s philosophical views and gets romantic advice from him by way of a giant poster hanging on her apartment wall ― much like Allen himself got from Humphrey Bogart in Play It Again, Sam. Pharmacist Alice is played by Alice Taglioni, as lovely and unlikely an Allen surrogate as you will probably ever find. Opening locally today. 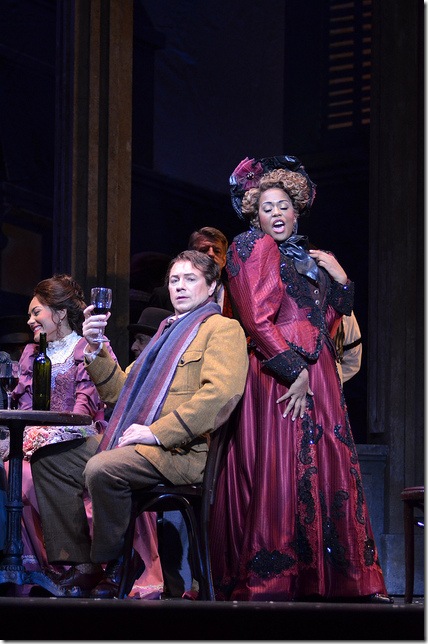 Music: Everybody loves a contest, and these days, the world loves a singing contest. Palm Beach Opera’s Vocal Competition is on hiatus, but Saturday, Florida Grand Opera hosts the finals of its own competition at the Ziff Ballet Opera House. Today, the 35 semifinalists will be competing for one of 12 finalist spots, and those winners will be vying for $46,000 in prize money. Several of the names on the semifinalist list will be familiar to FGO regulars, and have appeared in a few of the company’s productions (such as soprano Brittany Anne Renee Robinson, pictured above). But there’s nothing like seeing a contest to get excited about the voices you hear; it really is a chance to catch a rising star. The finals competition (with piano accompaniment, not an orchestra) begins at 1 p.m. Saturday, and tickets start at $10. You can also go to a pre-concert luncheon at the Barton G restaurant on the premises. Details: 800-741-1010, or visit www.fgo.org. 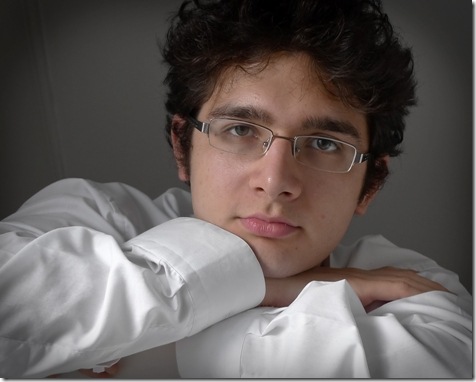 Roman Rabinovich was born in Uzbekistan and moved when he was a child to Israel, where he has made his pianistic career. Winner of the 2008 Artur Rubinstein Competition, his first disc, just out on the Orchid Classics label, features three classic Ballets Russes scores in solo piano transcription, including three movements from Stravinsky’s Petrouchka, selections from Prokofiev’s Romeo and Juliet, and Rabinovich’s own arrangement of Ravel’s Daphnis and Chloe. He’ll play that arrangement this Saturday afternoon in the Piano Lovers series at the Boca Steinway Gallery in a concert that also includes Couperin (Ordre XVIII), J.S. Bach (English Suite No. 3) and Chopin (some of the Preludes). The recital begins at 4 p.m. Saturday; tickets are $20 in advance, and $30 at the door. Call 573-0644 or visit pianolovers.org. 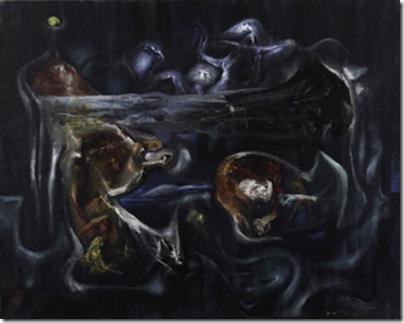 Art: Frames of Reference: Latin American Art from the Jorge M. Pérez Collection explores 44 works of Latin American art from artists such as José Bedia, Beatriz González, Wifredo Lam, Roberto Matta Echaurren, Diego Rivera, and Joaquín Torres-Garcia at Miami Art Museum. Organized by MAM chief curator Tobias Ostrander, Frames of Reference takes visitors through a visual narrative of Latin American art from scenes of the countryside and folk culture to urban views and the progression toward contemporary abstraction. At 2 p.m. Saturday, Miami-based art historian Elizabeth Cerejido will lead a walk-through of the exhibition, which runs through June 2. Miami Art Museum is open Saturday and Sunday from noon to 5 p.m. and Tuesday through Friday from 10 a.m. to 5 p.m. Tickets are $8 for adults and $4 for seniors. For more information, visit www.miamiartmuseum.org.

Film: Playwright August Wilson began his chronicle of the African-American experience throughout the … END_OF_DOCUMENT_TOKEN_TO_BE_REPLACED

Film: Just in time with the opening of movie theaters in Palm Beach County comes the season’s most … END_OF_DOCUMENT_TOKEN_TO_BE_REPLACED

Music: The very last concert Franz Joseph Haydn attended in his life was in March 1808, about a year … END_OF_DOCUMENT_TOKEN_TO_BE_REPLACED