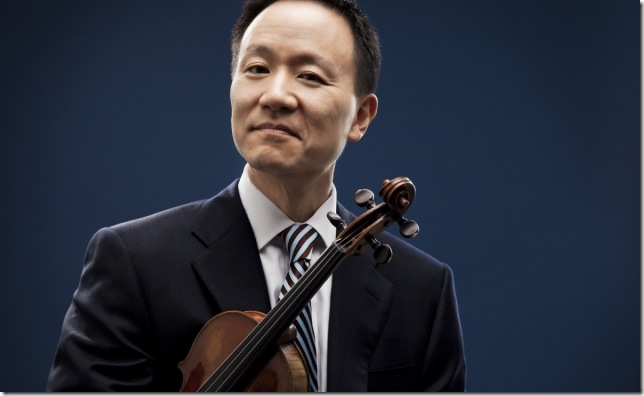 Music: The Symphonia Boca Raton has a busy season ahead of it, and it begins tonight and this weekend with three performances of Baroque music led by David Kim, concertmaster of the Philadelphia Orchestra. He’ll lead a performance of Vivaldi’s Four Seasons on a program that also includes the Double Violin Concerto of Bach (with violinist Mei Mei Luo) and the Christmas Concerto of Arcangelo Corelli. Performances are scheduled for 7:30 p.m. Saturday at All Saints Episcopal in Fort Lauderdale, and 3 p.m. Sunday at the Roberts Theater in western Boca Raton. There’s also another version of this concert at 7:30 tonight at the Royal Poinciana Chapel on Palm Beach hosted by Il Circolo, the Italian cultural society. The Vivaldi will be paired with two works featuring trumpeter Jeffrey Kaye: a suite by Handel and a sonata by Pietro Baldassare. The Il Circolo concert, which is $25, also includes a VIP package for $125 that includes pre- and post-concert receptions, plus wine and hors d’oeuvres, if you really want to feel fully holiday-festive. Call 1-866-687-4201, visit www.bocasymphonia.org, or visit ilcircolopalmbeach.org.

When it comes to durability, there’s almost nothing in the world of classical music that compares to the oratorio Messiah, written in 1741 by George Frideric Handel and premiered the following April (it’s an Easter piece) for a charity benefit in Dublin. It has never left the stage since, and indeed Handel himself conducted repeat performances of it for years before his death in 1759. The work has already been performed several times this season on various choral programs, but your last chance to hear it this Christmas may require a drive south. Tonight and through the weekend, Seraphic Fire and the New York Baroque-performance ensemble The Sebastians offer Messiah in three performances conducted by the group’s chorus master, James Bass. Look for great singing and great instrumental performances with these two groups, at the Broward Center tonight, Miami’s Trinity Cathedral on Saturday night and the South Miami-Dade Cultural Center in Cutler Bay on Sunday afternoon. For tickets, call 305-285-9060 or visit www.seraphicfire.org. 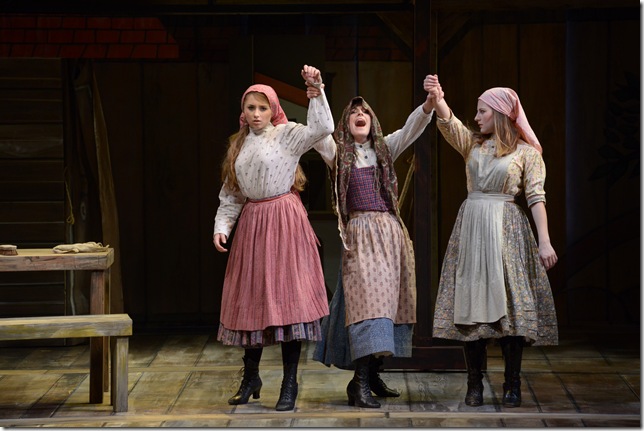 Theater: Last call to catch the fresh take director-choreographer Marcia Milgrom Dodge gives Jerry Bock-Sheldon Harnick-Joe Stein’s landmark musical, Fiddler on the Roof. Usually, the show’s Broadway director, Jerome Robbins, is considered to be one with the 50-year-old tale of the downtrodden Jews of Anatevka, Russia, but Dodge received special permission from the Robbins Foundation to develop her own staging, which gives the show a much-needed patina of originality. Robert Petkoff and Tia Speros are a younger than usual, less schticky Tevye and Golde, the dairyman and his wife, struggling with five tradition-challenging daughters. Through Sunday. Call 561-575-2223 for tickets. 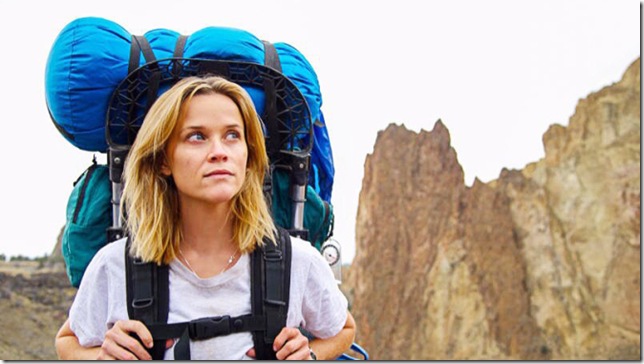 Film: Slipping in close to the Oscars eligibility deadline and like to score a nomination for its star, Reese Witherspoon, is the fact-based salvation hike flick, Wild. She plays Cheryl Strayed, a novice outdoorswoman who hikes the Pacific Crest Trail, alone with just an overstuffed backpack to rely on. Witherspoon’s résumé is full of winsome performances in rom-coms, but here she leaves that persona far behind as she tests her survival skills against desert conditions and the brutal sun. With plenty of time to sift through her life, Cheryl thinks back on her mother, played by a nurturing Laura Dern. Capturing the virtual one-person film is Jean-Marc Vallee, a worthy follow-up to his unconventional medical battle for survival, Dallas Buyers Club. Opening this weekend at area theaters. 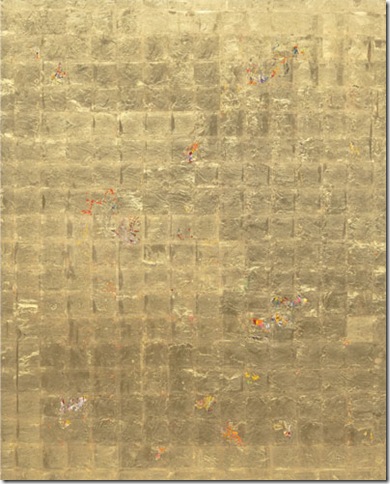 Art: The Armory Art Center features the second installment in its Lausberg Contemporary Art series through Jan. 10 with the work of two German artists, Michael Burges and Katharine Mayer. Mayer, a photographer, is exhibiting work from her photos of families in their homes (Theatrum Familia), and Burges displays work from his Gold series, which are reverse-glass paintings using 23.75-carat gold leaf. The gallery is open from 9 a.m. to 4:30 p.m. Monday through Friday and 9 a.m. to 2 p.m. Saturday. Call 832-1776 for more information, or visit www.armoryart.org.

Film: Playwright August Wilson began his chronicle of the African-American experience throughout the … END_OF_DOCUMENT_TOKEN_TO_BE_REPLACED

Film: Just in time with the opening of movie theaters in Palm Beach County comes the season’s most … END_OF_DOCUMENT_TOKEN_TO_BE_REPLACED

Music: The very last concert Franz Joseph Haydn attended in his life was in March 1808, about a year … END_OF_DOCUMENT_TOKEN_TO_BE_REPLACED