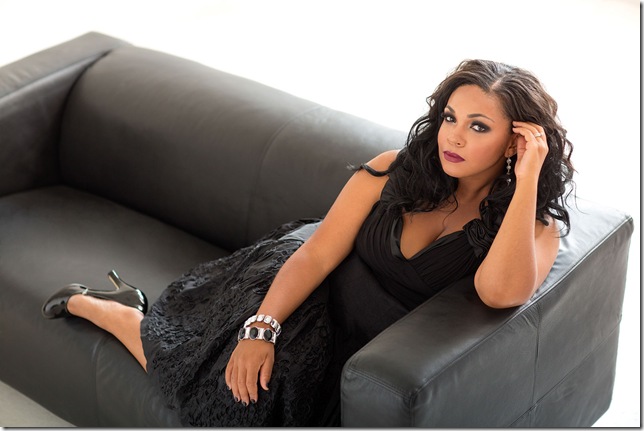 `Opera: The Palm Beach Opera opens its second mainstage production tonight with Donizetti’s Don Pasquale, one of the bel canto’s most charming and radiant scores. Janai Brugger is Norina, David Portillo is Ernesto, Lucas Meachem is Dr. Malatesta, and Carlo Lepore sings Pasquale in a production directed by Fenlon Lamb and conducted by Antonino Fogliani. The plot of this 1843 romp revolves around a trick that lovers Norina and Ernesto, Pasquale’s nephew, play on the old man: Norina, disguised as someone else, marries him and turns his life upside down, in a bid to let Ernesto and Norina marry. It’s good fun, the music’s delightful, and Palm Beach Opera has assembled a good group of singers for a production reset in the 17th century rather than the 19th. The curtain at the Kravis goes up at 7:30 tonight, at 7:30 p.m. Saturday, and 2 p.m. Sunday. Call 833-7888 or visit www.pbopera.org. 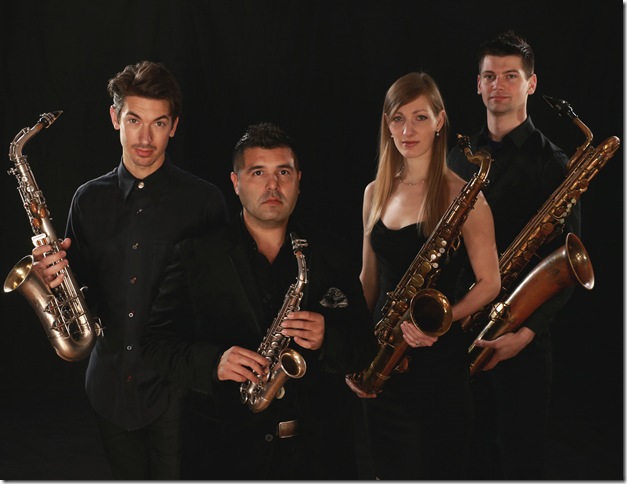 Music: Many are the chamber groups that set up shop down here in the high season, and most of them are familiar varieties, such as string quartets and piano trios. But on Sunday afternoon, a young, celebrated saxophone quartet comes to north county on the last stop of its Florida tour. Founded in 2007, the quartet has had several important residencies and performs on vintage instruments engineered to the specifications of the saxophone’s inventor, Adolphe Sax. In their free concert Saturday afternoon at St. Patrick’s Church in Palm Beach Gardens, the quartet will play contemporary American works including Evocations: Four After Matisse by the Lake Worth-based composer Clare Shore, and the Saxophone Quartet of Stephen Dankner, plus arrangements of music by Piazzolla (Oblivion, Milonga del Angel, and Adios Nonino) and J.S. Bach (the Prelude and Fugue No. 22 from Book II of the Well-Tempered Clavier). The concert begins at 3 p.m. Call 626-8626 for more information or visit themanaquartet.com. 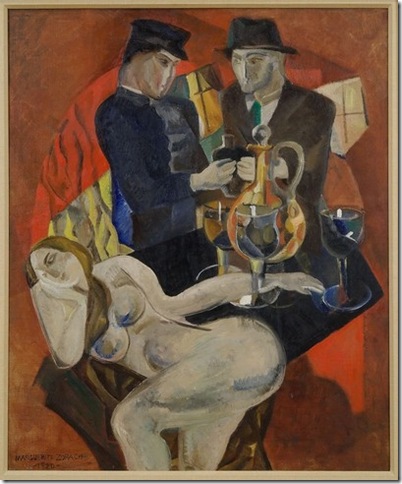 Art: The Norton Museum of Art opened Thursday its newest exhibit, O’Keeffe, Stettheimer, Torr, Zorach: Women Modernists in New York. This survey of four female American painters who worked in New York from 1910 to 1935, which runs until May 15, is being curated by the Norton’s curator of American art, Ellen Roberts. Georgia O’Keeffe is surely the best-known of these artists (the others are Florine Stettheimer, Helen Torr and Marguerite Thompson Zorach), but all four found themselves struggling against patriarchal structures even as women’s rights expanded in that period, including the right to vote. The exhibit is drawing an unusually high level of interest from the art press, Norton insiders say, and its message, that these artists wanted to be recognized as creators first rather than women first, is a timely one in the quadrennial American self-examination that comes along each presidential season. Roberts notes, too, that the exhibit (which heads to the Portland Museum of Art in Maine this summer) ultimately attempts to show the “key role” women played in the modernism movement. Tickets are $12; call 832-5196 or visit www.norton.org for hours.

Music: The very last concert Franz Joseph Haydn attended in his life was in March 1808, about a year … END_OF_DOCUMENT_TOKEN_TO_BE_REPLACED

Film: Major League Baseball culminates each season with the World Series, but to find the true … END_OF_DOCUMENT_TOKEN_TO_BE_REPLACED