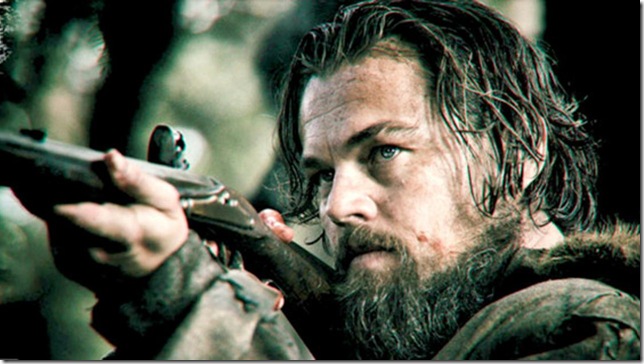 Film: Last year’s Oscar-winning director, Alejandro Iñárritu (Birdman) is back with another tour de force saga, this time far from the urban canyons of New York City. It is called The Revenant, which means “one who returns from the dead.” Indeed, fur trapper Hugh Glass (Leonardo DiCaprio) is mauled by a bear in the bitter cold Old West wilderness and is left for dead by his fellow mountaineers, so and he crawls back to civilization to exact his revenge. Cinematographer Emmanuel Lubezki has won Oscars the past two years (Gravity, Birdman) and seems likely to three-peat for his chilly, yet hauntingly beautiful landscapes, all shot only with available light. This is epic filmmaking, the kind the Academy loves to reward. Opening this weekend at area theaters. 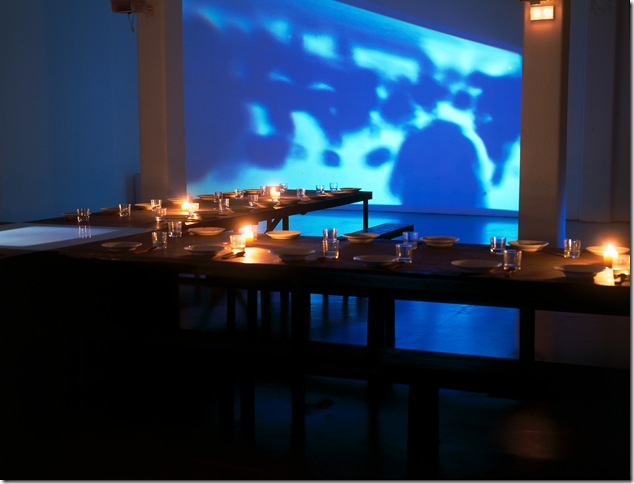 Art: This is the last weekend to catch History Becomes Memory at the Boca Raton Museum of Art, a five-in-one exhibition marking the 70th anniversary of the end of World War II and the Holocaust. The featured artists take on the subjects of war, intolerance, and freedom through watercolors, glass, photography and video. Included are highly personal watercolors by Samuel Rothbort, derived from his childhood memories of a small shtetl in Belarus, with an optimistic twist added to them. Terry Berkowitz’s creepy Veil of Memory, Prologue: The Last Supper imagines the Jews having a last meal prior to being forced to leave 1492 Spain or embrace Catholicism. In The Neighbor Next Door/The Writing on the Wall, by Shimon Attie, a modern Berlin gets reunited with its original residents through video projections, and Berlin artists Renata Stih and Frieder Schnock’s video Counter Attack shows Hitler’s Mein Kampf being shredded to pieces. The show closes with Israeli-born Izhar Patkin’s poetic veils narrating the founding of modern Israel in 1948. It’s a remarkable collection of works that offer much to think about in our current unsettled times. Admission: $12. Hours: 10 a.m. to 5 p.m. Tuesday, Thursday and Friday; 10 a.m. to 8 p.m. first Wednesday of the month; 12 p.m. to 5 p.m. Saturday and Sunday. Closed Mondays and holidays. Call 561-392-2500, or visit www.bocamuseum.org. 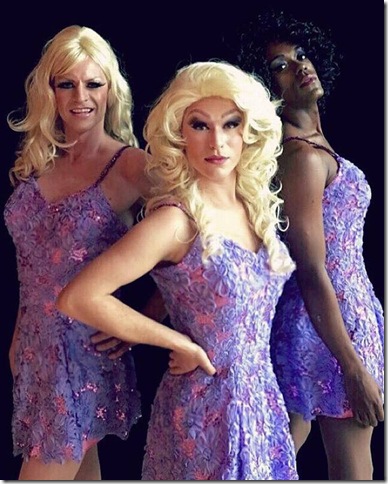 Theater: Described as a cross between Mamma Mia and La Cage aux Folles, Diva Diaries — the story of three dynamic drag queens on the verge of nervous breakdowns also owes a great deal to Stephen Sondheim’s Follies. For the three leggy, lip-synching divas — Cleareen, Randee and Damsel in Distress — are seen as their younger selves colliding with their older selves 30 years later. Expect plenty of angst as well as raucous humor and high-energy disco dance. The show first played the area at the Broward Center in 2003, and it returns there now, running through Jan. 31, co-written by the Maltz Jupiter Theatre’s Andrew Kato and his frequent collaborator John Mercurio (Academy). Tickets are $45, available by calling  954-462-0222. 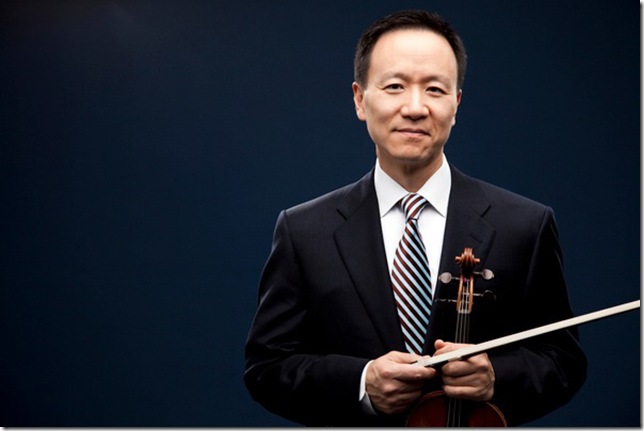 Music: This is one of those super-crowded weekends, and weeks, that make the season here in South Florida such a joy to cover. Tonight and Sunday, the Philadelphia Orchestra’s David Kim returns as guest conductor of the Symphonia Boca Raton in concerts at the Eissey Campus Theatre (8 tonight) and the Roberts Theater in Boca Raton (3 p.m. Sunday). Oboist John Dee joins him for the Oboe and Violin Concerto of J.S. Bach plus two of the Brandenburg concerti and Piazzolla’s Four Seasons of Buenos Aires (call Call 1-866-687-4201 or visit www.thesymphonia.org). Also Sunday, the Escher String Quartet opens the Society of the Four Arts’s chamber music season with music by Bartók, Mendelssohn and Beethoven (Call 561-665-7226 or visit www.fourarts.org). On Monday, the Boston Brass joins the Palm Beach Symphony in music by Bernstein and Prokofiev at the Flagler Museum (7:30 p.m., call 561-655-2657 or visit www.palmbeachsymphony.org). Also to come this week: the New World Symphony (Monday); young Russian cellist Anastasia Kobekina (Tuesday and Wednesday); the New Orford String Quartet (Tuesday); mezzo-soprano Stephanie Blythe (Wednesday); the Atlantic Classical Orchestra (Wednesday); violinist Guillermo Figueroa (Thursday); and cellist Yo-Y0 Ma (Friday).

Film: Playwright August Wilson began his chronicle of the African-American experience throughout the … END_OF_DOCUMENT_TOKEN_TO_BE_REPLACED

Film: Just in time with the opening of movie theaters in Palm Beach County comes the season’s most … END_OF_DOCUMENT_TOKEN_TO_BE_REPLACED

Music: The very last concert Franz Joseph Haydn attended in his life was in March 1808, about a year … END_OF_DOCUMENT_TOKEN_TO_BE_REPLACED