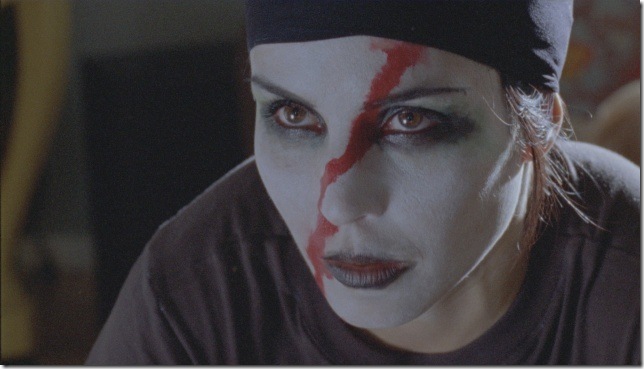 Film: Those who clamored about The Twilight Saga last week can now take in a far better, darker trilogy, now that they have that out of their system. It is the Swedish mystery novels by the late Stieg Larsson, whose introduction on film was the riveting The Girl With the Dragon Tattoo, about a Goth computer hacker named Lisbeth (the terrific, deadpan Noomi Rapace), who teams up with a disgraced journalist to solve enigmatic crimes. Now comes the second installment, The Girl Who Played With Fire, about an attempt to expose the sex traffic industry and the two freelance magazine authors who are killed for their crusading efforts. This second film is more conventional than the first, playing like a standard crime procedural, albeit a kinky one. Still, Lisbeth is a fascinating character and the movie is way above par for a summer release. In area theaters beginning today. – H. Erstein 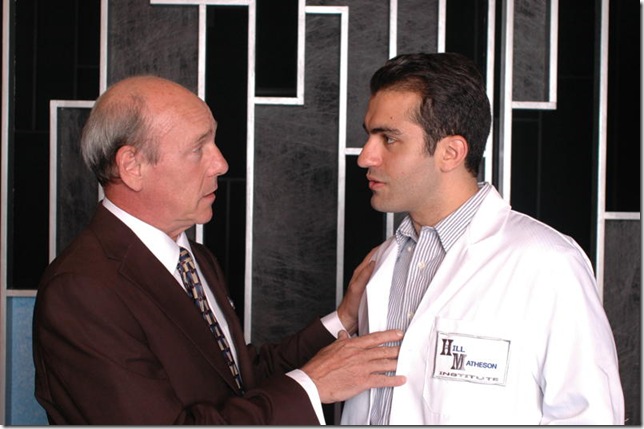 Theater: Area theater companies usually lighten up in the summer, grabbing a popular comedy or a musical revue. Not Boca Raton’s Caldwell Theatre, which prefers to challenge its audience a bit with a drama about a young scientist who may have discovered a cure for cancer, the father-figure mentor for bankrolls the effort to bring this medical breakthrough to the marketplace, and the issues of ethics and commerce that stand in the way of their success.

The play is Bob Clyman’s Secret Order, which came very close to opening on Broadway in 2005, but has been kicking around in regional theaters since then. Tom Bloom, who was involved in the play’s earliest development almost 15 years ago, directs the Caldwell production, which features Nick Duckart as the naïve scientist and Gordon McConnell as the older, wiser lab administrator. Opening Friday and running through Aug. 1. Call (561) 241-7432 or (877) 245-7432 for tickets. – H. Erstein 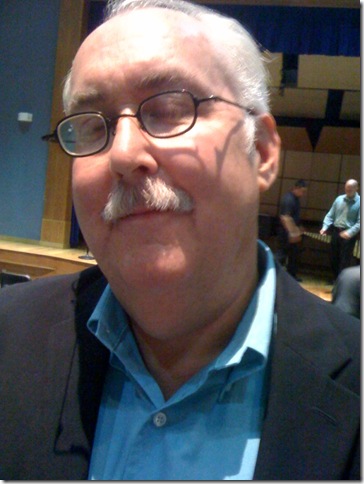 Music: Back in January, composer Kenneth Frazelle was treated to a mini-festival of his music at Lynn University, and the closing concert, which included work from a wide arc of his career, presented music by a composer whose style has become more concentrated and simplified over the years, but which has gained in power by doing so. One of the pieces heard then was a world premiere, Gee’s Bend Pieces, a work for trumpet, piano and percussion inspired by the quilters of a rural Alabama town. Tonight, that piece will be heard again in Palm Beach County on the opening concert of the 19th season of the Palm Beach Chamber Music Festival, which opens at Persson Hall on the campus of Palm Beach Atlantic University in West Palm Beach and runs for the next four weekends at three different venues in south, central and northern Palm Beach County.

This year, the festival will have concerts on Friday nights, Sunday afternoons and Monday nights (instead of Saturday nights) for four consecutive weekends ending Aug. 2. Also on the 8 p.m. concert tonight are the Schubert String Trio in B-flat, D. 581, Randall Thompson’s Suite for oboe, clarinet and viola, Handel’s Passacaglia, arranged for violin and cello by Johan Halvorsen, and the Nonet for string trio, wind quintet and bass by Bohuslav Martinů (H. 374). The same program can be heard at 2 p.m. Sunday at the Crest Theatre in Delray Beach, and at 8 p.m. Monday at the Eissey Campus Theatre at Palm Beach State College in Palm Beach Gardens. In its nearly 20 years of existence, this festival has become one of the most durable, rewarding concert series in all of South Florida, and serious devotees of classical music never miss it. Tickets: $22; call 800-330-6874 or visit www.pbcmf.org. – G. Stepanich 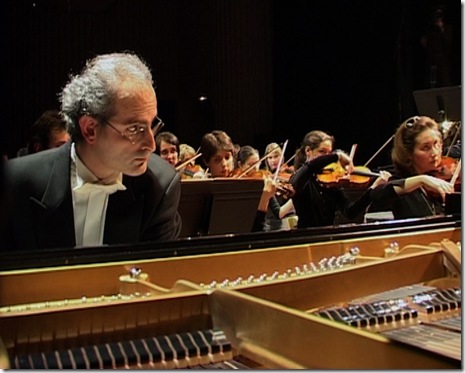 James Brooks-Bruzzese’s Symphony of the Americas plays host starting tonight to the Mont Blanc Chamber Orchestra of France, based in the border region of France, Italy and Switzerland where the big white mountain holds sway over imagination and landscape. Founded in 1998 by conductor Lorenzo Turchi-Floris, the group plans three local concerts this week before heading to Panama for a week and then returning to South Florida for seven more concerts.

On the program are Turchi-Floris’ own one-movement piano concerto, played by himself, and a variety of Baroque works – pieces by Corelli, Vivaldi and Telemann – showpieces (Paganini’s Witch’s Dance and Sarasate’s Introduction and Tarantella, played and arranged by well-known area violinist Laszlo Pap, and Sarasate’s Zigeunerweisen, arranged for flute by Marilyn Maingart), and orchestral favorites by Elgar (Serenade for Strings) and Copland (Hoedown). Tonight’s concert is a free outdoor performance beginning at 7 p.m. on Deerfield Beach, Saturday it begins at 8 p.m. in Fort Lauderdale’s Sunshine Cathedral, and at 4 p.m. Sunday, the orchestra can be heard at Florida Atlantic University’s University Theatre. For more information, call 954-545-0088 or visit www.sota.org. — G. Stepanich 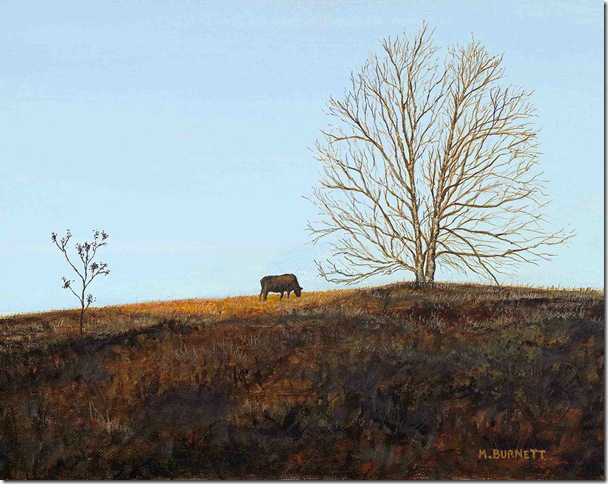 Art: The Boca Raton Museum of Art announced this week that it will be closing its galleries for renovations from Aug. 9 to Oct. 12 as it prepares to mark the 10th anniversary of its move to the building at Mizner Park. So this weekend might be a good one to see the three exhibits currently there: the 59th annual All Florida Juried Competition and Exhibition, the biennial Boca Raton Museum Artists’ Guild exhibition, and a collection of 70 “tribal art” works from the museum’s collections called African, Oceanic and Meso-American Treasures. When the museum reopens Oct. 12, it will do so with exhibitions devoted to the work of Italian pop artist Valerio Adami, photorealist painter Robert Cottingham, and Romanticism to Modernism: Graphic Masterpieces from Piranesi to Picasso, a look at the evolution of the European Modernist style through graphic art. For more information, call 392-2500 or visit www.bocamuseum.org.

Film: Just in time with the opening of movie theaters in Palm Beach County comes the season’s most … END_OF_DOCUMENT_TOKEN_TO_BE_REPLACED

Music: The very last concert Franz Joseph Haydn attended in his life was in March 1808, about a year … END_OF_DOCUMENT_TOKEN_TO_BE_REPLACED