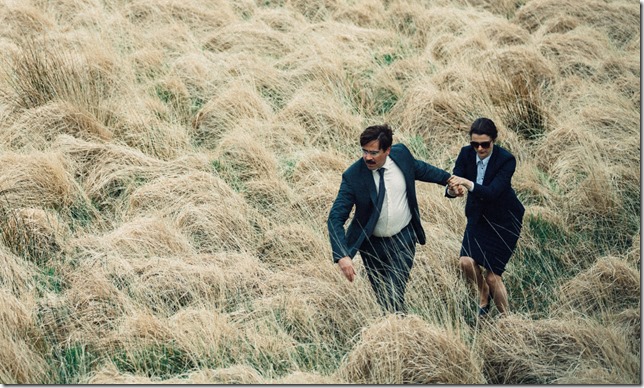 Colin Farrell and Rachel Weisz in The Lobster.

Film: Summer movies are supposed to be a vacation from challenging fare, but The Lobster challenges that assumption. It is a satirical slice of science fiction with as loopy a premise as you could ask for. Set in the near future, it offers a society where marriage is compulsory and the unattached have 45 days to find a life mate. If they fail, they have to submit to zoological conversion, to be turned into an animal. The only good news? They get to choose the animal they will become. So it is with David (Colin Farrell), whose wife has left him, so he checks into an offbeat hotel to find a new mate or — in his case — be turned into a lobster. This comes from the fertile, if odd brain of Greek director Yorgos Lanthimos, making his first English-language film, with an A-list cast, including Rachel Weisz as Farrell’s new romantic interest, and John C. Reilly and Ben Whishaw in support. Opening at area theaters. 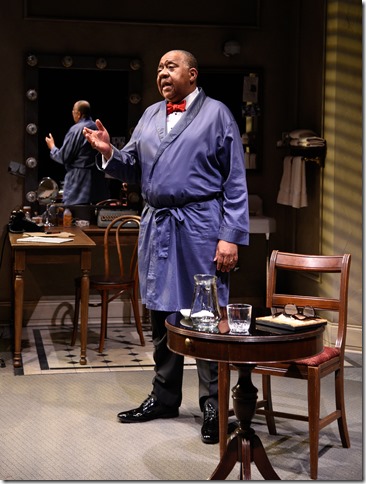 Barry Shabaka Henley in Satchmo at the Waldorf. (Photo by Alicia Donelan)

Theater: Wall Street Journal drama critic Terry Teachout’s stage biography of jazz trumpet great Louis Armstrong, Satchmo at the Waldorf, tends to fall into most of the traps of the one-man show genre, but if you can get beyond that, you will be rewarded with a stellar performance by actor Barry Shabaka Henley – a familiar face from TV and films, if not a familiar name. He assumes the skin of the genial Armstrong, as well as playing his agent Joe Glaser and the confrontational and professionally jealous Miles Davis. Teachout makes his directorial debut at Palm Beach Dramaworks, a local company he singlehandedly put on the national map with his effusive reviews. Continuing through Sunday, June 12. Call 561-514-4042 for tickets. 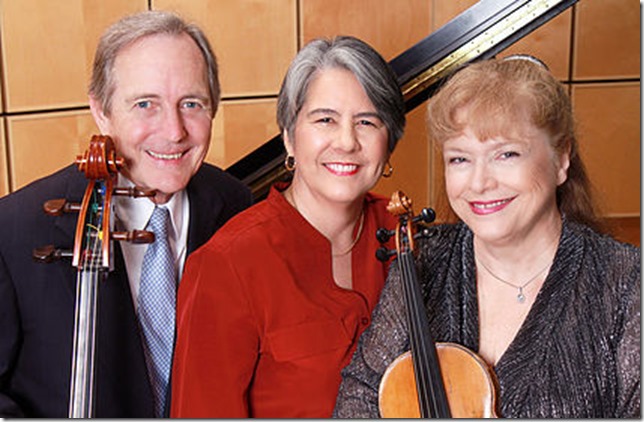 Music: The summer months in South Florida have become steadily more active over the years, with regularly recurring events such as the Palm Beach Chamber Music Festival bringing cool, fresh repertoire to our Julys. But in the meantime, the action shifts to Miami for two summer regulars: The Mainly Mozart Festival, now ongoing at the Biltmore Hotel in Coral Gables, and the new Miami Summer Music Festival, which opens its third season with vocal and piano recitals later this month. This Sunday, Mainly Mozart features three Lynn University regulars, pianist Roberta Rust and husband-and-wife violin and cello duo Carol and David Cole in trios by Mozart (in B-flat, K. 502) and Haydn (in G, Hob. XV /25); Rust also will play two Mozart fantasias and the Beethoven Sonata No. 30 (in E, Op. 109). The concert starts at 4 pm; call 786-556-1715 for more information or visit www.mainlymozart.com. 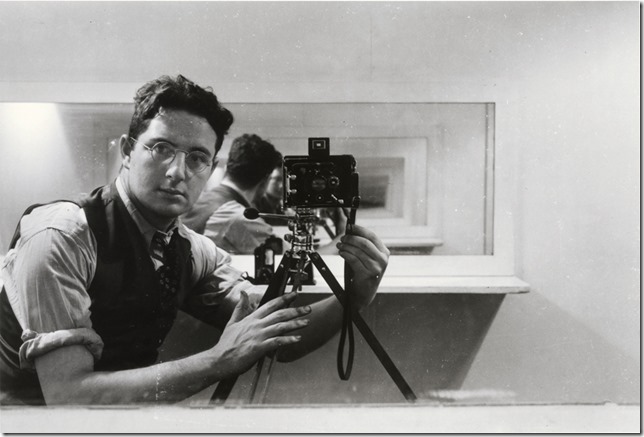 Art: Photographer Arnold Newman gave us a visual definition of celebrity in the 20th century with his iconic pictures of major figures such as Pablo Picasso, John F. Kennedy and Igor Stravinsky, among many others. The first comprehensive overview of his work since his 2006 death is now on view at the Boca Raton Museum of Art. The exhibit includes more than 200 images, plus correspondence and business records. While you’re there, you can check out Bob Colacello’s photos of his time in the hard-partying 1960s and 1970s with Andy Warhol. Best of all, if you hold off until Sunday, you can take advantage of free admission. Call 561-392-2500 or visit bocamuseum.org for more information.

Film: Playwright August Wilson began his chronicle of the African-American experience throughout the … END_OF_DOCUMENT_TOKEN_TO_BE_REPLACED

Film: Just in time with the opening of movie theaters in Palm Beach County comes the season’s most … END_OF_DOCUMENT_TOKEN_TO_BE_REPLACED

Music: The very last concert Franz Joseph Haydn attended in his life was in March 1808, about a year … END_OF_DOCUMENT_TOKEN_TO_BE_REPLACED